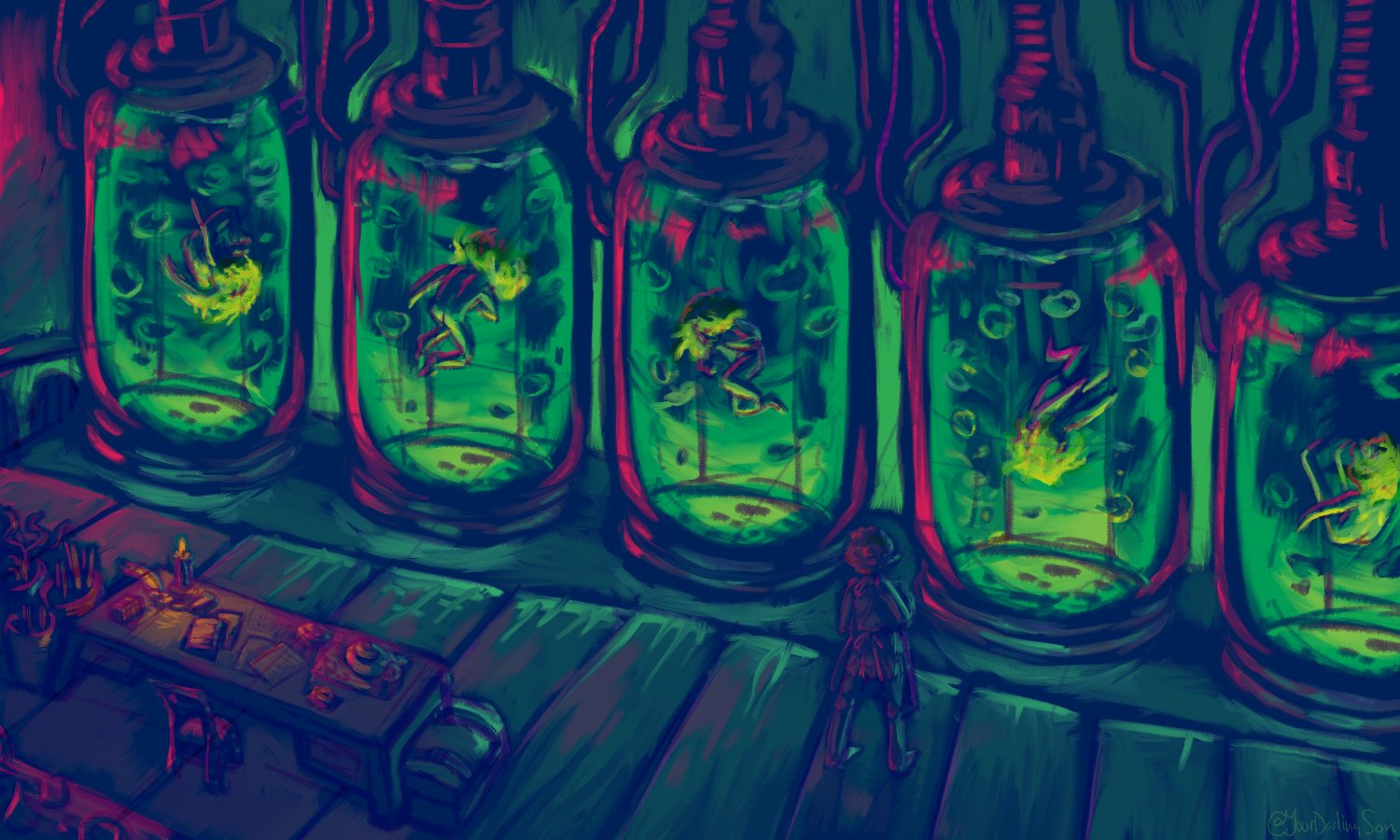 Do you prefer we post here or through twitter?
Now Cric booth Just Starting PSL Live Streaming free and Update about All Matches
Top

Both! Twitter can serve stuff up weirdly and is hard to search after too much time goes by but it is great for sharing off the art. The forums are not perfect but it still keeps a decent record for a few years.

I've been thinking about this for a while and had to post it. (I'm still on the episodes from 2016 if what I'm saying is totally outdated).
If Jaela is just the reincarnation of Rhavar, she's just him. But if she's technically his sister, then her mom would have had to give birth to both of them. I envision that after Rhavar died, his soul immediately ghost teleported back into their mom's body and she instantly became pregnant with a whole adult Jaela who then popped out of her loins like a champaign cork. Thus treating her hip bones like a champaign bottle that just had an entire second champaign bottle pop out of it.

No idea how to post photos on forum, so here is a shot in the dark! hope you like it (if you can see it)

This is just a pic of sonic.

All kidding aside, this is great!
Top

I don’t know how to use message boards but I wanna share this fan art I made and posted on twitter, hope this works

I dont know how to get the pic to just show up on the board if anyone can give a noob a pointer.
Top

Dropped this on Twitter a few days ago, but thought it could show up here too. I'll get to color and background and all that fancy stuff eventually!

Slowly but surely, I'm catching up. Here's what I heard on the way home from work yesterday

ha ha I love this!
Top

All of these artists are really inspiring and make it so easy to imagine all of the shenanigans that our favorite adventurers get into. You're all great and I'm so happy that this community cares so much, I've been working on some fan art since I started listening in April but as soon as I'm satisfied with them I'll post!
Top

Tim wrote:ha ha I love this!

Thanks! I also love this memory. One day, maybe about a billion years from now, I'll finally be caught up and I'll be able to whip up some current fan art. Until then, all y'all keep making the funnies happen!

Users browsing this forum: No registered users and 5 guests