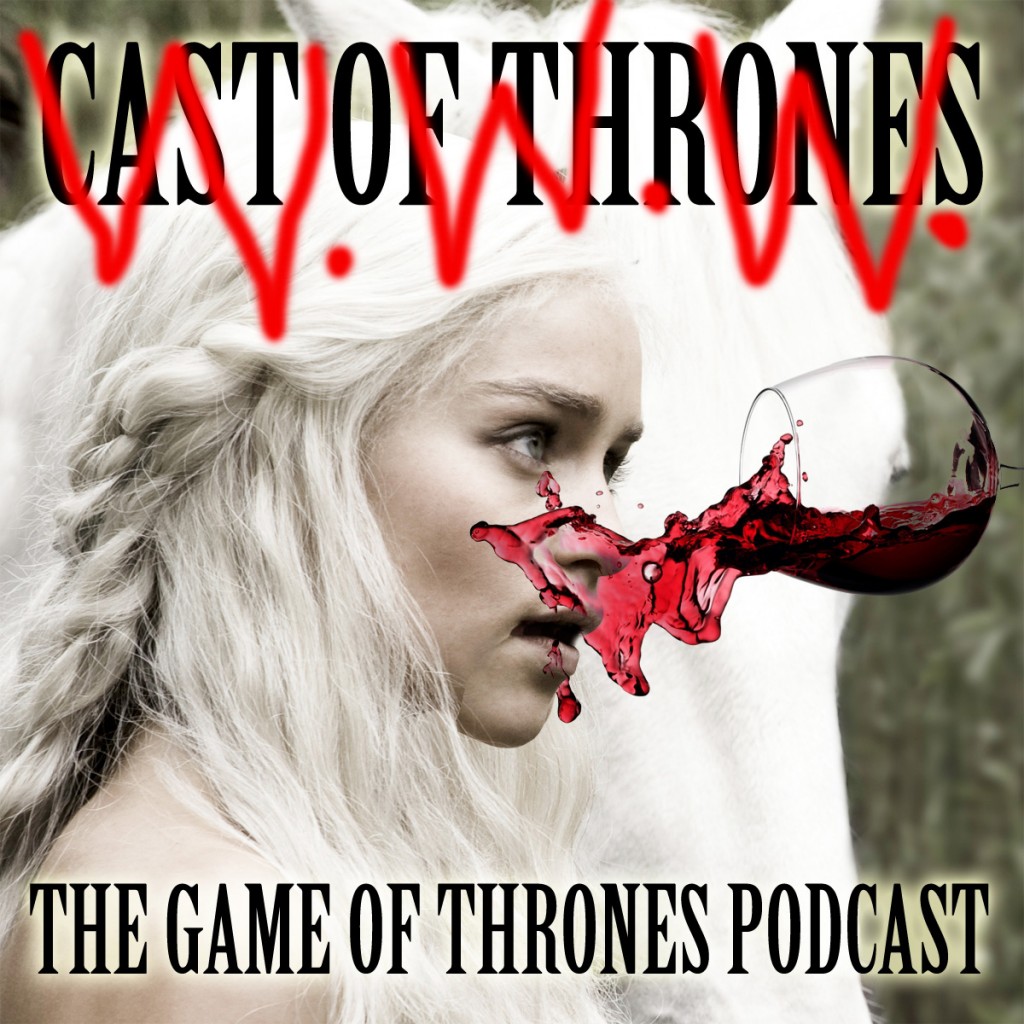 Hello beautiful Winterboos! After much weeping and gnashing of teeth and technical difficulties, we finally come to you with our fifth installment of Wine, Women and Westeros, a special edition of Cast of Thrones where Jennifer and her ladybuds Annie and Betsy discuss gender issues in Game of Thrones! No, not even the loss of an entire episode of audio, which I can only assume was a direct assault from The Patriarchy itself, could keep us from delivering this podcast into your earholes. So kick back with your favorite wine (or beer??) and listen as Betsy uses fruity metaphors for genitals, Jennifer vibes with anime, and Annie learns a fresh new cuss.