April showers bring May flowers. I know this is true because in April of 2011 it rained twenty-seven days in a row.  It rained so much that my sump pump couldn’t keep up, broke, and my basement flooded.  Have you ever tried to fold laundry in ankle deep standing water? Luckily I was raised on Home Improvement and used all the knowledge given to me by Tim the Tool-Man Taylor to remedy the situation. I installed a new sump pump, the standing water was drained and the risk of developing Legionnaire’s Disease all but diminished. 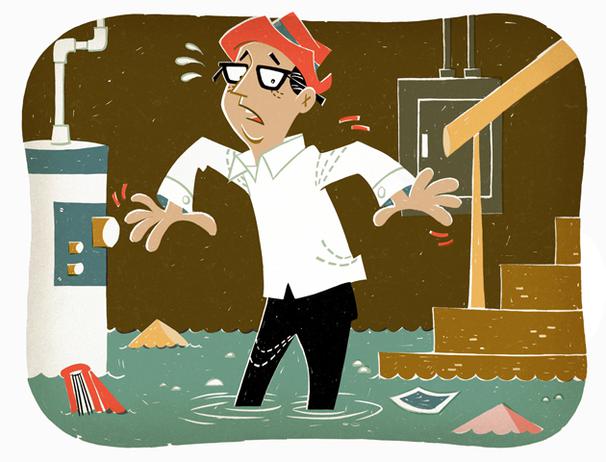 Artistic rendering of my flooded basement. Note my panicked brow, the vigor with which I flail my arms

Why am I telling you this? You see, I fixed my flood issue, but I couldn’t stop the rain or the boredom it brought with it… or could I. The answer was simple, video games.  Don’t be a corn cob and pay for yours, instead, prepare for monsoon season with these complimentary titles from the fine folks at Microsoft.

Pool Nation FX will be free all month long on the XboxOne. I was never good at billiards in real life, let alone virtual pool. At least I knew my limits, unlike the Fresh Prince – who had to have Uncle Phil come down to the pool hall with Geoffrey and bail him out of a jam. Be that as it may, Pool Nation FX offers a chance at redemption, for both Will Smith and novice pool junkies alike. Online competitive play, tournaments, a trick shot editor, what more could a burgeoning pool shark want?  Pool Nation FX promises to “flawlessly blends [sic] reality with the impossible, resulting in the finest example of digital pool you will ever play.” 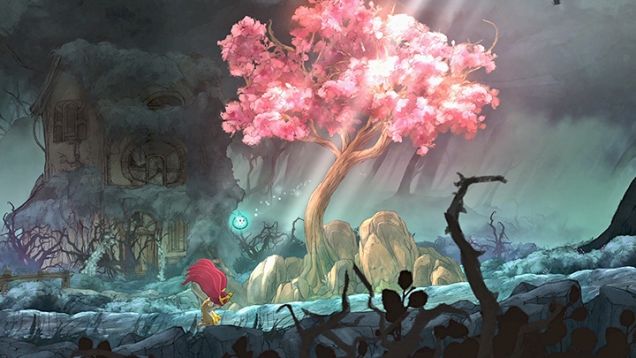 Created on the UbiArt engine with direction from Patrick Plourde and written in iambic pentameter by Jeffery Yohalem, Child of Light was one of the finest games of 2014. Boasting an orchestral and enchanting score from Cœur de Pirates, Child of Light hits all the right notes. A light JRPG, in that the player needn’t spend hours upon hours grinding, with the classic, turn-based combat fans of the genre will love.  The cast of characters is endearing, the story is charming and the heroine, Aurora is easy to root for. Child of Light is worth your time. 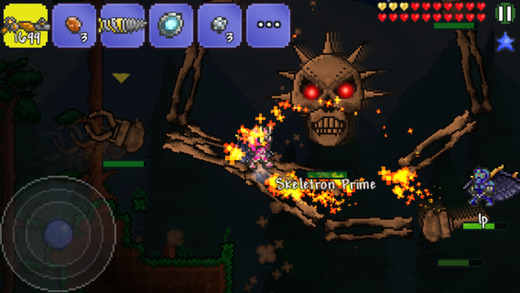 Some have said Terreria is derivative of Minecraft, those people are jerk stores. Sure, there is crafting and mining and building, but those mechanics exist in plenty of games. What Terreria is: a beautiful, procedurally generated, 2D sandbox game that will provide hours of entertainment.  Re-Logic employed sprite based graphics in their design which adds to the indie panache.  Nab it now while it’s free. You won’t regret it. 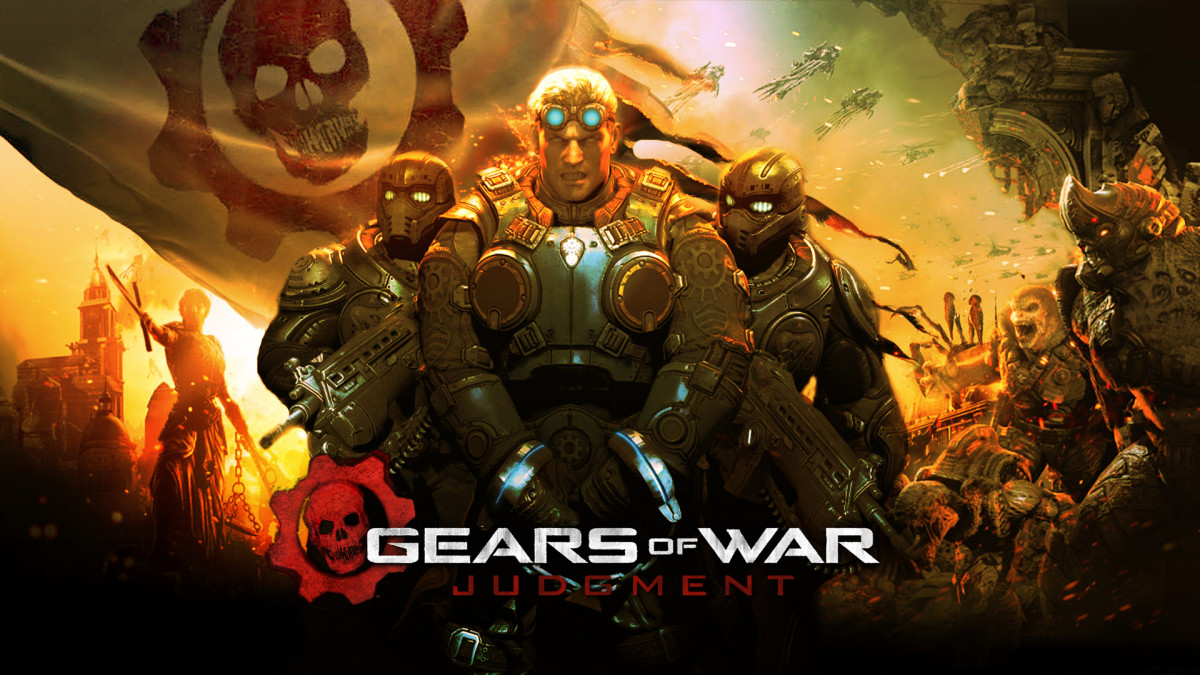 The first Gears of War title set the new standard for third-person, cover-shooter combat. Judgment, the fourth iteration in the Gears series, continues to carry the torch in that respect. The gun-play  in Judgment may even be better than its predecessors. A compelling story and a different take on level design from previous Gears games make this a must play for fans of the series. 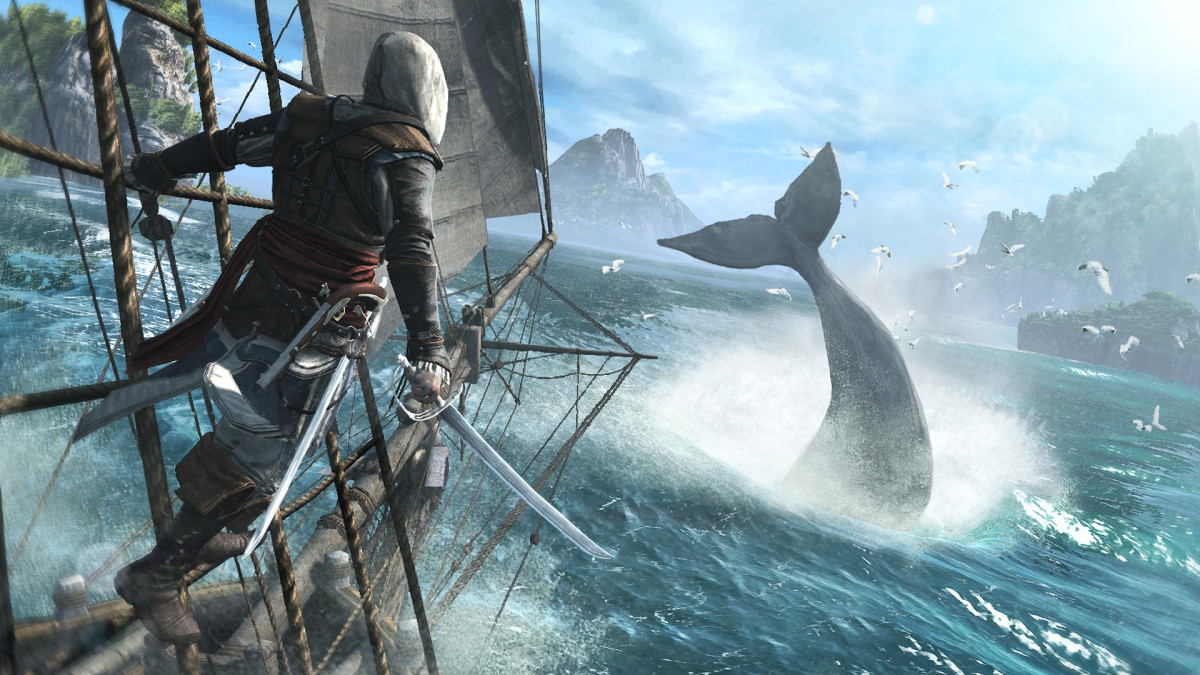 One of the better and certainly the most inventive in the endless onslaught of Assassin’s Creed titles. Black Flag, released in 2013, follows the story of Edwin Kenway, the grandfather to Connor Kenway of AC:III infamy, as he sails about the Caribbean. The boating physics are top notch and the naval battles the player can and will engage in are stressful and fast paced. It would be nice if Ubisoft would take a departure from their generic AC formula more often.  Black Flag is its crown jewel of the last few years. Don’t take my word for it, it’ll be free in a couple weeks.

Army of TWO: The Devil’s Cartel

The third game in the Army of TWO series puts two new agents, creatively named Alpha and Bravo, in the ultra-violent, cartel ruled lands of Mexico.   The Devil’s Cartel removed the competitive multiplayer from the second game, instead choosing to focus on a more fully realized co-op campaign. You can team up online or join forces the old fashioned way, couch style, as you attempt to thwart La Guadaña. Which is Spanish for, the Guadaña. I mean, it’s actually Spanish for scythe, but either way, load up and save day with a pal.

Are you looking forward to any of the Xbox offerings in April? Are you still reading this and not playing Child of Light? I was pretty direct about how great it is. Let us know below or yell at me on twitter @patrick_rankin. Until next time, stay Geekly my friend