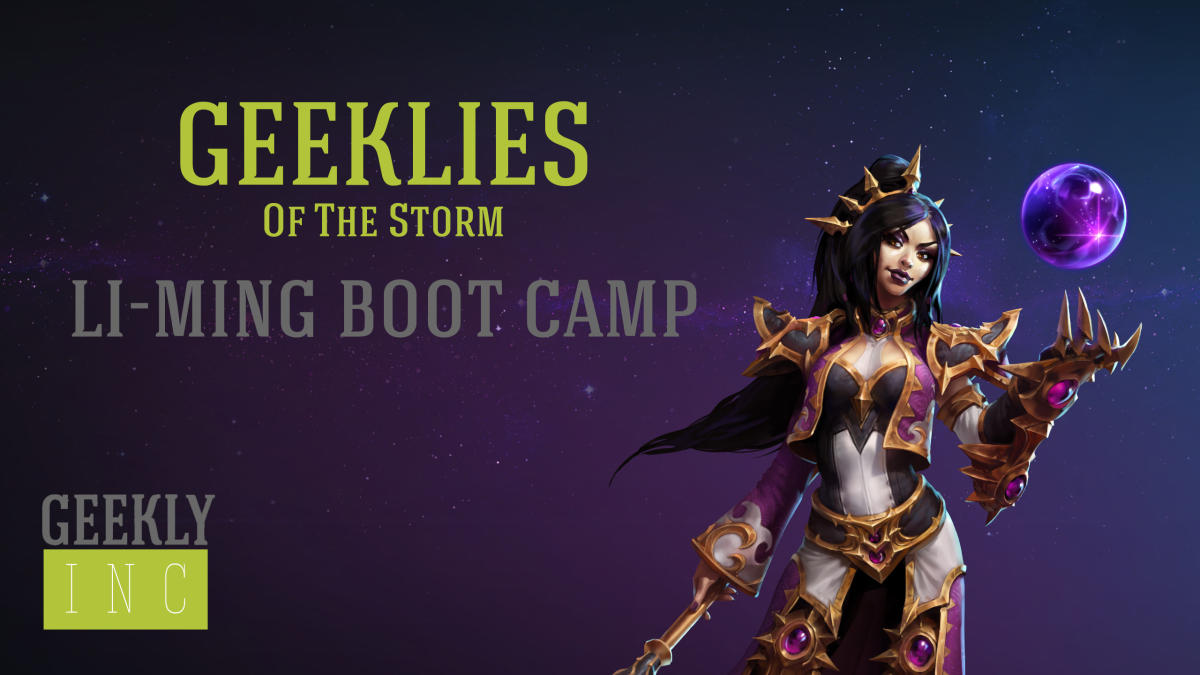 I have never had the competitive spirit. This comes largely from an assumption that no matter how good I got at something, I would never be good enough to hang with the big boys. Because of this truth I had accepted about myself, I never really spent the time to become particularly skilled at any competitive video game. That has changed since the release of Blizzard’s Heroes of the Storm.

Heroes of the Storm (HotS) is a MOBA, a genre of competitive game where two teams vie for the destruction of each other’s core in a symmetrical RPG battlefield. Generally, matches in these types of games can take between forty minutes to an hour. The elevator pitch for HotS to anyone who’s played one of these games before is that it simplifies this process and reduces it to quick 15-20 minute matches that are much more combat heavy than it’s counterparts. As a result, I’ve found it much more accessible and have put a considerable amount of time into it since it’s launch in June of last year.

Since that time, I’ve noticed my skill steadily increasing along with my MMR, the secret skill based score that Blizzard gives every HotS player behind the scenes. Lately, however, I’ve hit something of a plateau despite the fact that I feel I’m performing exceptionally well in most games and consistently topping my teams in damage, kills, and XP contribution. In ranked matches, I’ve found it hard to get out of the rank 34-36 range. This is on a scale of 1-50, although once you pass rank 40, you can no longer slide back into the 40-50 range. So basically, I’m pretty close to the bottom of the barrel. My gut reaction, as is common for this type of game, is to blame my team. In some cases, it most definitely is their fault, but the hard truth is that every high ranking player must also have passed through my rank to get to where they are. Therefore, my only conclusion must be that there are flaws in my play-style to which I’ve become blind.

Turns out, that’s totally true! I sought the help of Kyle Fergusson, co-host of my favorite HotS podcast: Into the Nexus. I sent him a couple of my worst replays, which he analyzed to find out why I feel the way I do, and what I could be doing better. We sat down for a little over an hour to discuss. Fortunately, I’m doing a lot of things right as well. You can find the full recording below along with some links to help you follow along with the specifics. (Full disclosure: I paid for this lesson personally. Posting of this recording done with Kyle Fergusson’s permission.)

We refer multiple times in the video to Hots Logs, which is a third party statistics tracking site for Heroes of the Storm. You can view my personal profile here.

You can find the Into the Nexus Podcast at Amove.tv\ITN and you can find Kyle Fergusson’s Solo Q&A show as well as info on getting one of these lessons for yourself at KyleFergusson.com