When I began my hands on demo of Children of Morta at PAX East 2018, I was immediately stuck by the gorgeous pixel-art. Combined with the animation, it is really next level stuff. Looks alone aren’t enough to hold most people’s attention, but it turns out that the art isn’t all that Children of Morta has going for it.

Children of Morta is a hack-and-slash adventure with roguelike elements. It promises an emotional narrative tied in with procedurally-generated dungeons and temples to raid. You can play several different members of the Bergson family who all have varied sets of skills to suit your preferred play style. Whether you prefer to stand in the back and sling spells, or get up close and personal with a sword and shield – there will be something for you.

I’m personally extremely excited for the co-op mode, which will allow you to dungeon dive with a friend. 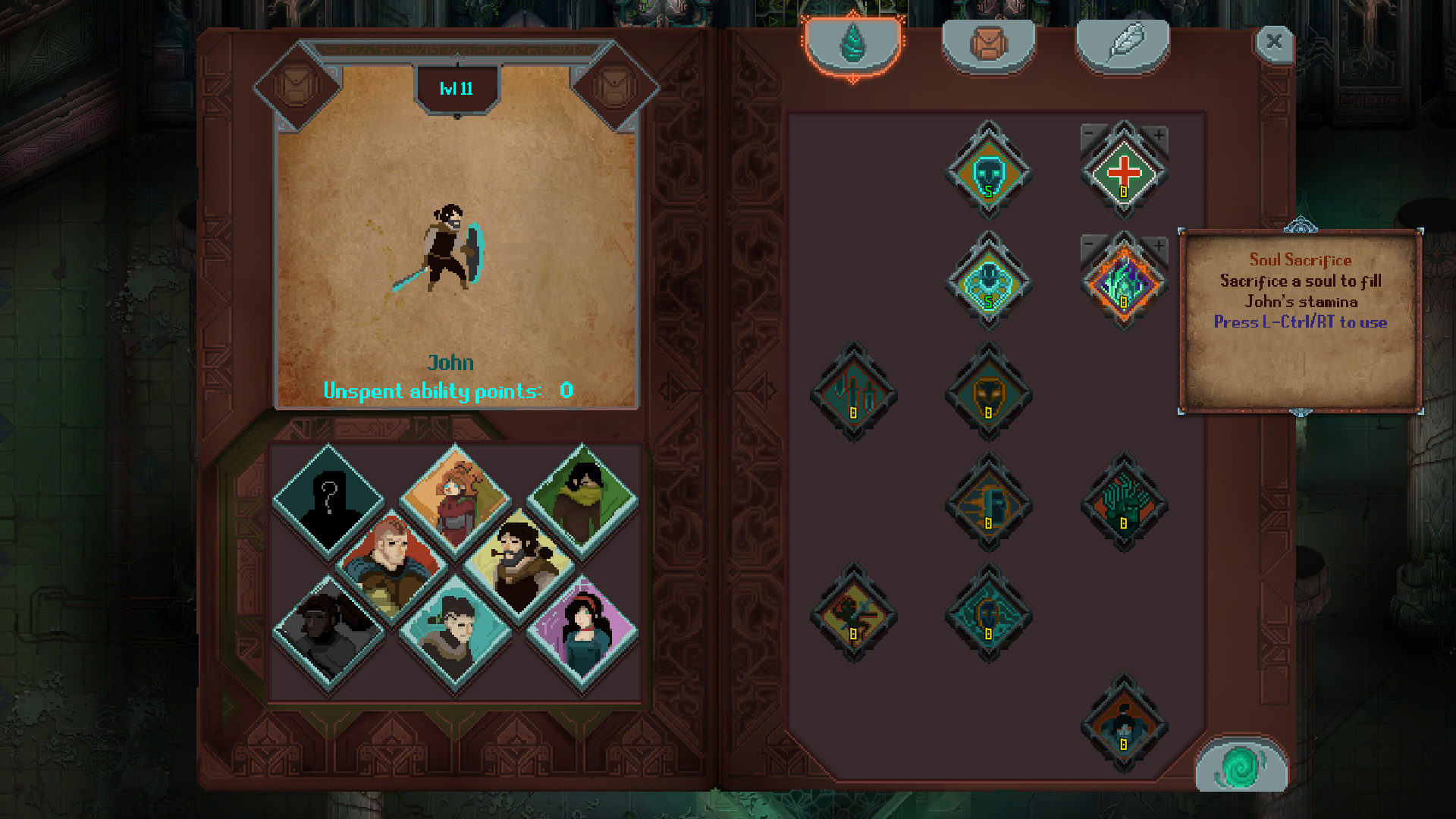 Children of Morta is set to release in 2018, and will be available on Mac OSX, PS4, Windows, and Xbox One.