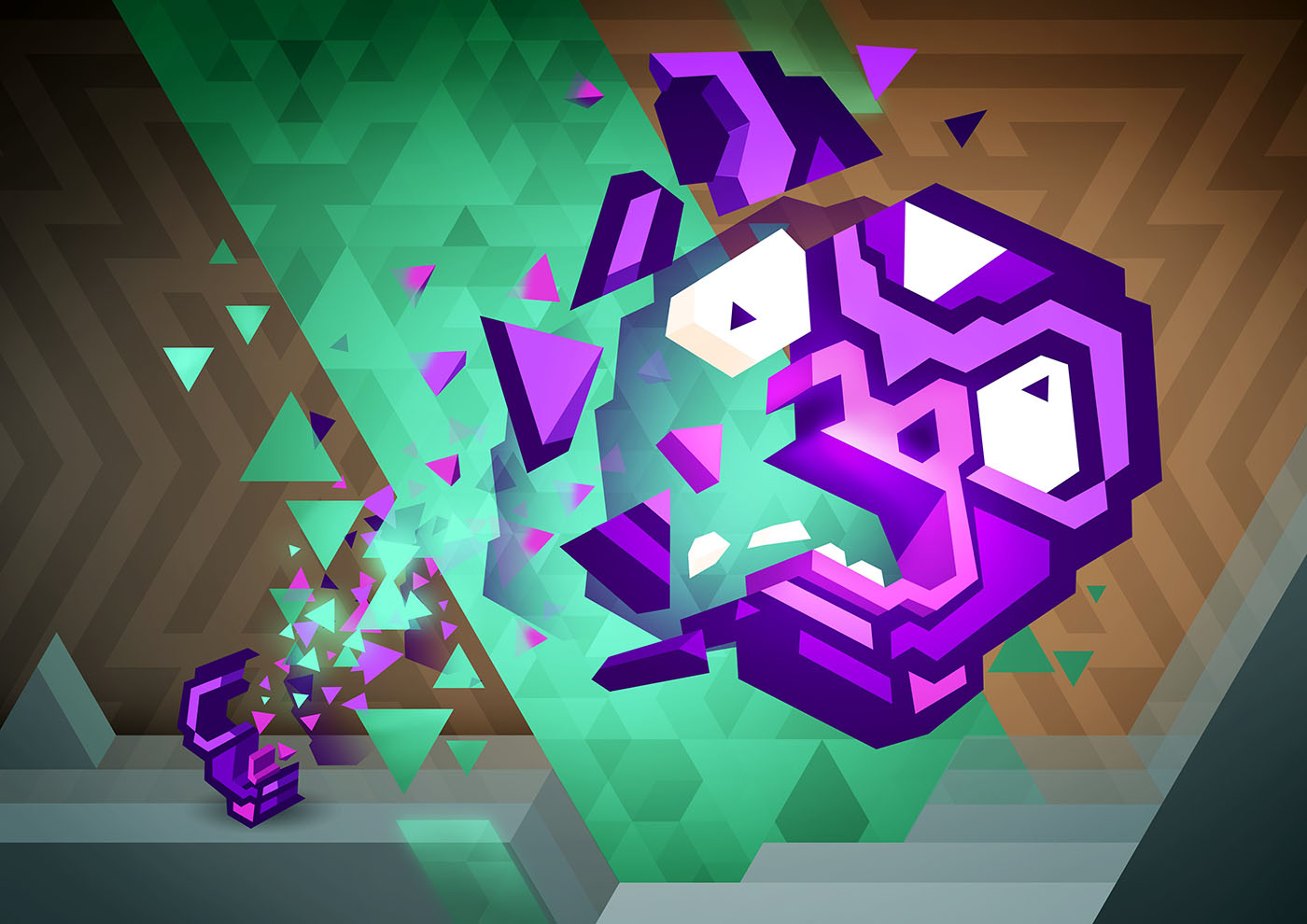 The developers behind Max: The Curse of Brotherhood – Copenhagen based Press Play are creating a new puzzle-platformer called Project Totem, which I was able to play on the floor at PAX East.

The player controls two totems, each of a different color (the ones I played were green and purple), and the core game play is moving your totems left to right through the level and avoiding obstacles of the opposite color. A button press swaps your totems’ colors, which is the only way to get past certain obstacles. 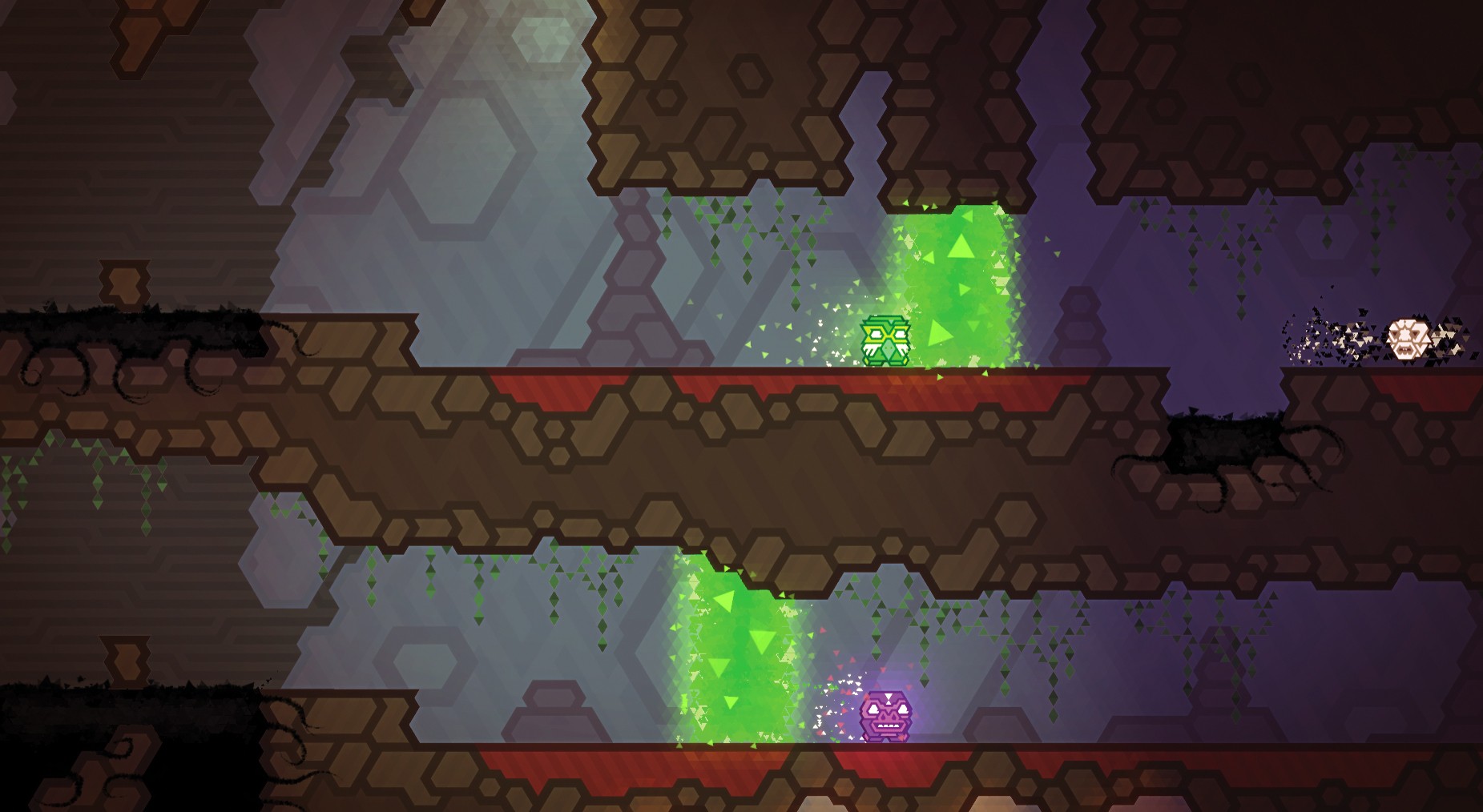 This starts simply, but soon enough you are having to swap colors multiple times mid-jump, or you are required to stack your totems before attempting the jumps and swaps. The complexity continues to ramp up with couch co-op where each player has two totems for a total of four. You need to work together – often double and triple jumping – to get through areas.

Project Totem excels at making you do just enough mental gymnastics to make you feel very smart after getting through a tough sequence. Press Play looks like they know how to layer on tweaks to the core mechanic to keep things really interesting. Definitely give Project Totem a look when it comes to Xbox 360 and Xbox One this fall. I know I will!