With V.E. Schwab’s A Conjuring of Light, the doors between Londons and her Darker Shades of Magic trilogy comes to a close. In it, the characters find themselves on the frontlines of a major crisis that will test their relationships and the extent of their powers. 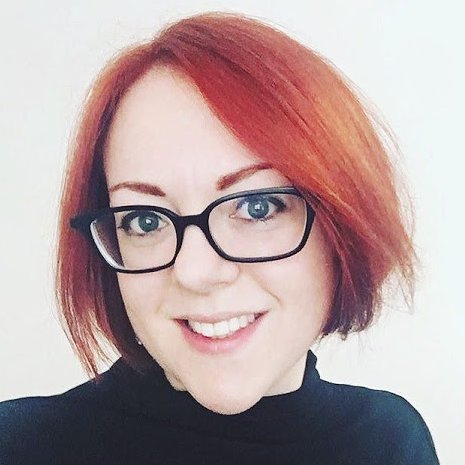 The first book in the series, A Darker Shade of Magic, had a lean plot, establishing the world, the magic, and all the major players with very little time to breathe. With A Gathering of Shadows, Schwab was able to focus the story on a singular event that gave us better insight into all the major players while introducing new conflicts with the Element Games, the introduction of Captain Alucard Emery, and the aftermath of the first book. The third book brings everything that came before it to a head. The list of subplots from Black London all the way down to Edward Archibald Tuttle is wrapped up, even if not to complete satisfaction. 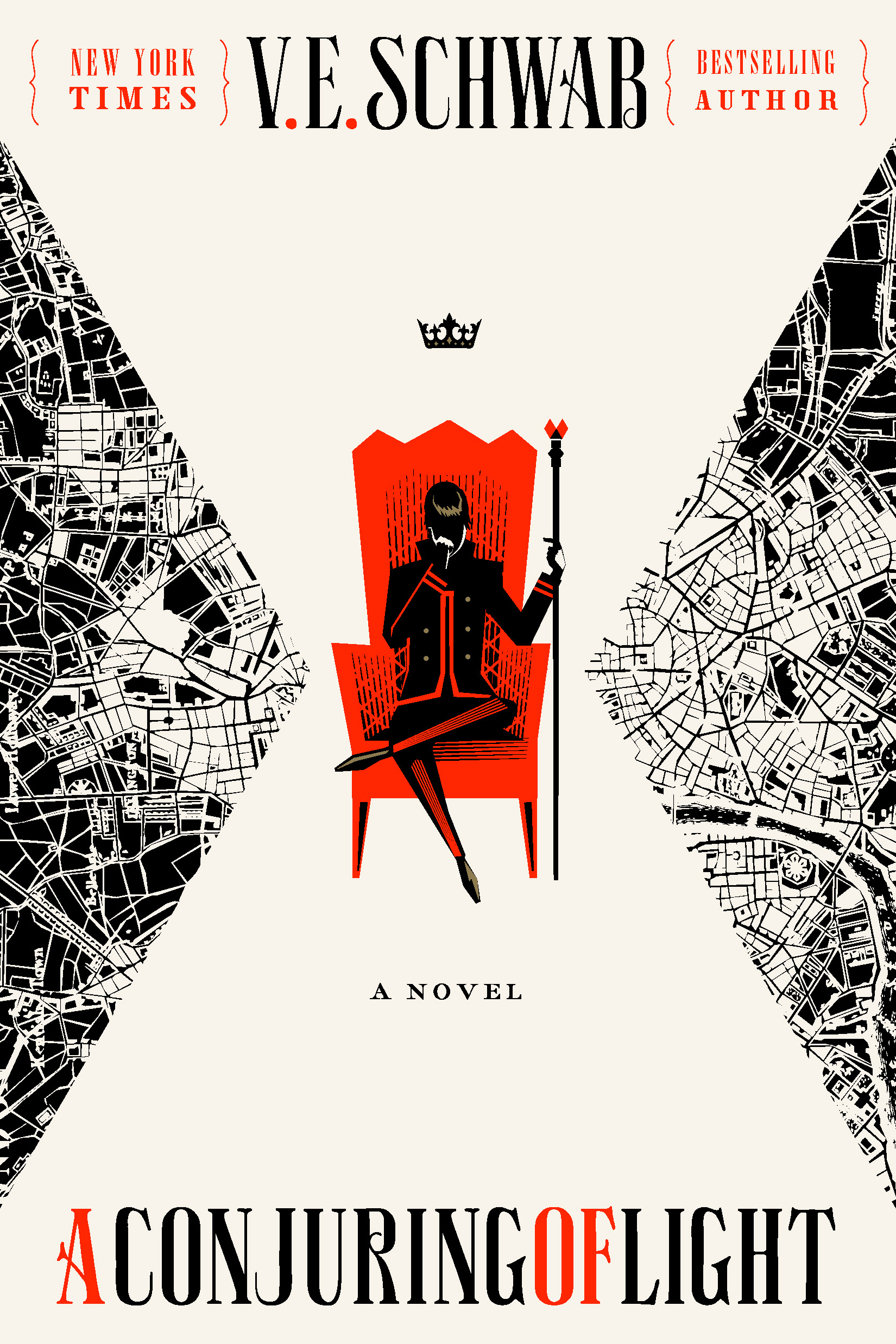 Schwab thrives under the larger page count leaving plenty of breathing room to continue the character development that started in the second book without having to sacrifice the plot. While most of the character’s stories come full circle, Kell’s tends to flounder as far as development goes. Perhaps it is because the first two books focus heavily on Kell’s issues of identity within the Maresh family that Schwab chooses to use his point-of-view sections to largely push the plot forward. However, for a character whose actions set the conflict of all three novels in motion, it feels that Kell received the short end of the stick. Narratively, not answering the questions about Kell’s past makes complete sense for his character; for the story, it leaves it feeling unfinished.

One could argue that Delilah Bard’s backstory is also excluded but Lila’s character is all about moving forward. Lila is either present or looking towards the future, never lingering on her past. Her past is absent but unimportant. Kell, though, lingers on who he is, who he was, and what do the initials K.L. on his knife really stand for. That knife, a reminder that he doesn’t even know his real name, that Kell is what K.L. eventually morphed into, makes the closure of Kell’s identity crisis quite frustrating to read. Especially compared to Holland who is equally as guilty of causing the conflict of this series receives a full backstory in the final book. It’s Lila’s influence, as their relationship grows, that forces a change in Kell. The stiff-shouldered, by-the-rules Antari finds happiness in Lila and finds himself reaching out for freedom he does not have with the Maresh family.

If you consider Lila’s fate by the end of A Conjuring of Light compared to Kell’s one could see a gender role reversal typical of heroic tales. Over the course of the series, Lila both grows as a person and achieves everything she could want. In the end, she is not only an Antari but the captain of a ship. She has taken revenge for Barron’s death in the first book against Holland, learned to trust, to not run away, and to love Kell. Though Lila suffers loss, her only sacrifice may have been her perception that relationships are a chain, one that she does not hold by the end of the book when she is with Kell. The value of Kell’s sacrifice may differ based on the reader’s perception. What he loses in power and a key to his past he gains in assured identity, freedom, and love.

If Kell’s story dims in A Conjuring of Light his brother Rhy Maresh flourishes. After a close call in the beginning of the book, Rhy finds a role to play outside of Kell. To put in bluntly, in the chaos of Osaron’s attack on Red London, Prince Rhy steps the fuck up. There is no Kell to hold him on a leash, and because of this Rhy serves as a beacon of hope for his people. As a result of the first book, Rhy cannot die because he already has. He is living on someone else’s time, specifically Kell’s, and because of this Rhy carries a burden of having to make up for his bad decisions. Rhy proves in this book he doesn’t need the power of magic to command power. However, like Kell’s story, because of his link to Kell’s life, his story is left in the end feeling unresolved. Less so than Kell but Rhy is still left feeling like a hollow shell of life. It is Rhy, in fact, who suffers the most in this book and it is a shame we don’t see how Rhy handles this. If Rhy has been carrying a great weight since A Darker Shade of Magic then he is left feeling a greater weight by the end of A Conjuring of Light because of his mistakes.

Overall, A Conjuring of Light is a riveting end to the series if not entirely satisfying. Though some questions remain, the plot is wrapped up neatly with enough room for her characters to grow beyond who they were in the previous two books. What started with Kell wore a very peculiar coat ends with Anoshe, not saying goodbye but until another day.