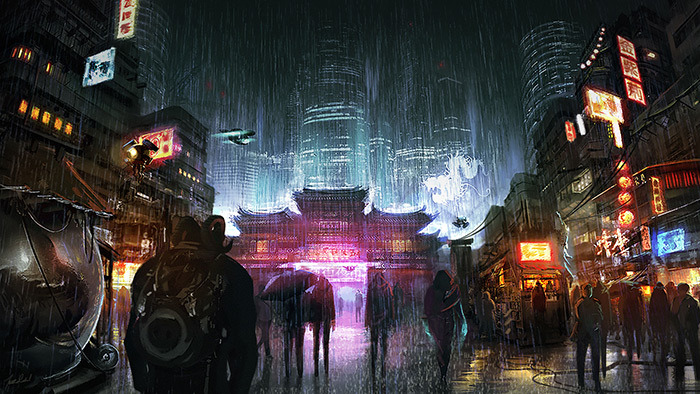 Harebrained Schemes killed it back in 2012 with their Kickstarter for Shadowrun Returns, raking in over $1.8 million and then delivering with an atmospheric and fun RPG. You didn’t even need a giant pile of d6s or a Mathematics degree to play. Harebrained Schemes is back with another Kickstarter, this time for Shadowrun: Hong Kong, and they hit their funding goal in two hours. As of the writing of this article, there are 32 days to go and they are almost at $500,000. There are stretch goals listed up to $700,000, and they seem very attainable with more likely to be added.

Shadowrun: Hong Kong is already in production, and is expected to launch in mid-2015. The current estimate is that the game should last around 12 hours, but with stretch goals, could end up being could end up being a much bigger game.