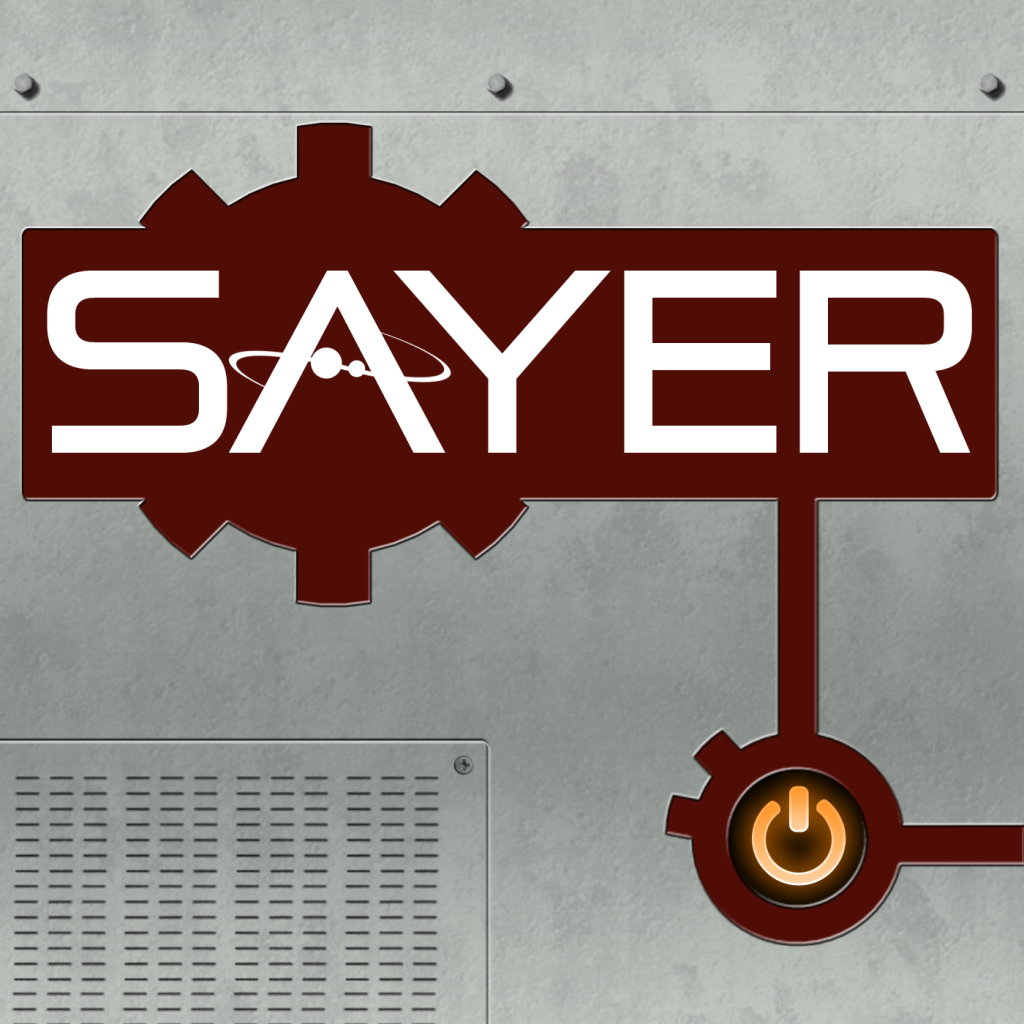 A guided tour turns into a valuable learning experience about proper emergency procedures in Halcyon Tower. All told, a great day on Typhon.

SAYER is voiced and produced by Adam Bash.
This episode was co-written with Ashleigh Shadowbrook.