I am sure everyone has heard of the problems with bugs and glitches that Assassin’s Creed Unity had when it was first released. I have recently been playing through and have yet to encounter anything I would consider “game ruining” terrible glitches, but I suppose they are out there. Well as an apology of sorts, a new DLC called “Dead Kings” that has been released and is available for free. The downsides to the free DLC though? Apparently it can have more glitches than the original game and comes with a big download size of over 7gbs. 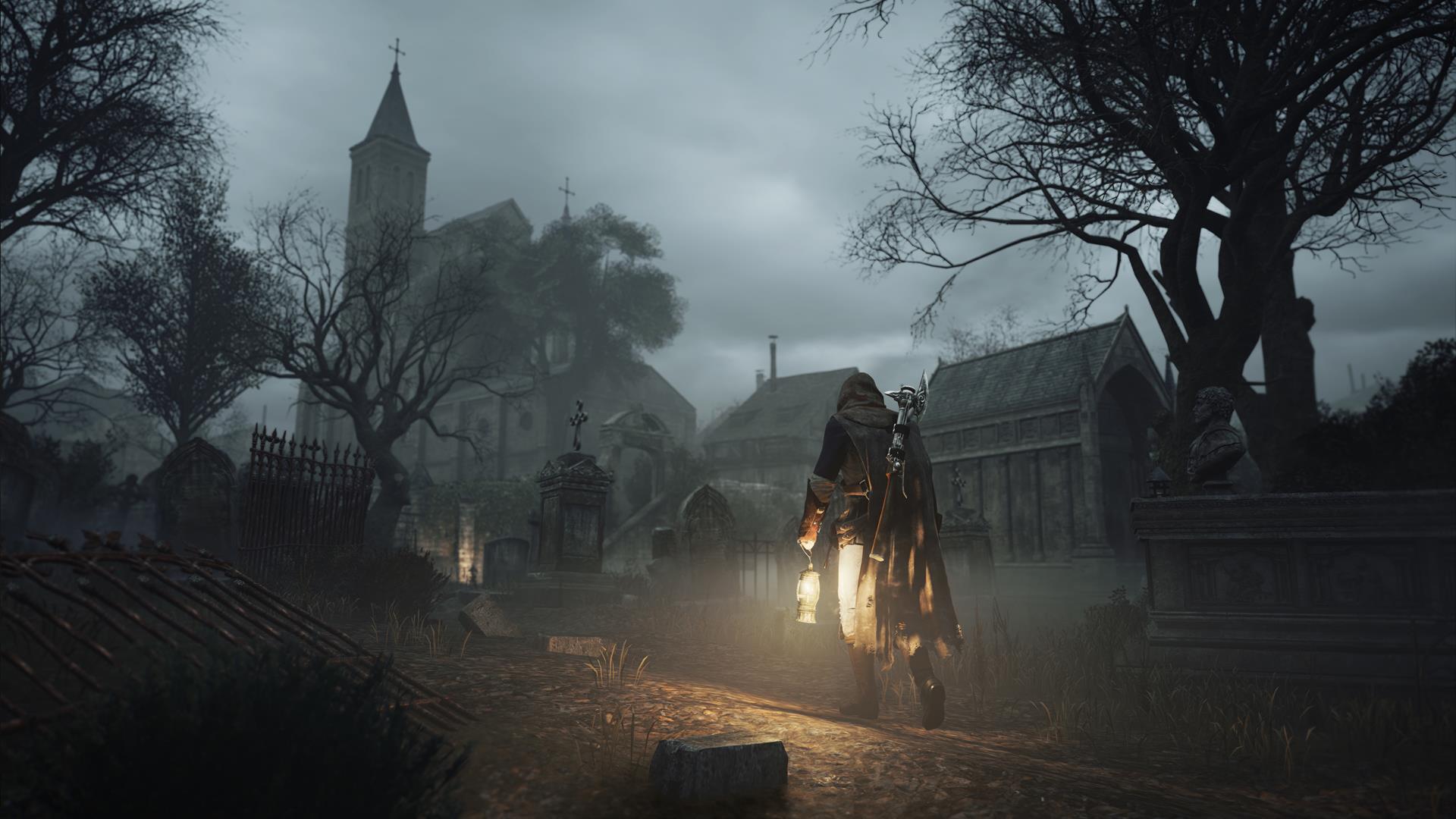 What about the good things? Well looking over everything, the art is just as beautiful as the original and the map is more expansive, giving you more of Paris to explore, including a large underground area. There are also some fixes to in the main game included in the DLC. So overall while there still may be some problems, the DLC is free and sizable. I, for one, will be downloading it after I finish more of the main game to give it a whirl and see how it really plays. I say give it a try because what do you really have to lose?