A brand new trailer for Contrast, the 1920’s 2d/3d platformer from Compulsion Games, was released today for both your viewing and listening pleasure. Just listen to the music in this trailer! It is wonderful. Makes me want to dance more than I am already dancing.

Check out the trailer below as well as a host of new screenshots.

You can pre-order the Steam version right here.

Want to know more about Contrast, well please read the below copy and pasted full press release below!

CONTRAST, the multi-award winning puzzle/platform game for PC, PlayStation®Store and Xbox LIVE® Arcade developed by Compulsion Games, today captivates us with its music through a new video, featuring the sublime voice of Laura Ellis.

Delivering a captivating ambiance of the brilliance of film noir mixed with the tease of burlesque and infusing a sultry jazz soundtrack, CONTRAST enthrals with every plot twist. A unique game mechanic allows players to shift in and out of the shadow dimension playing light against dark as you make your way through a mysterious adventure. Today’s trailer reveals one of the tracks from the original soundtrack of the game, House on Fire performed by the talented jazz singer Laura Ellis. The lyrics were written by Compulsion Games and the music was composed by the talented audio team from WaveGeneration Audio, all originally scored for CONTRAST.

CONTRAST will be available mid-November, and will be available in two packages: the standard digital edition, and a Collector’s Edition which includes the Original Soundtrack of CONTRAST as well as the CONTRAST “Programme”, a 52-page art book containing the art commented throughout by the development team.

Starting today, PC players can pre-order CONTRAST on Steam and will receive a 25% discount on the Collector’s Edition. They will receive immediately the Original Soundtrack and the 52-page art book commented by Compulsion.” 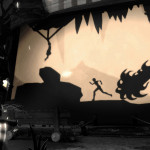 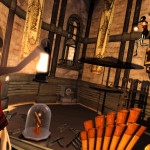 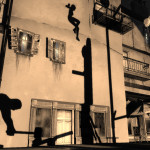 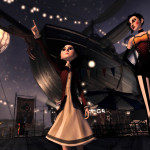 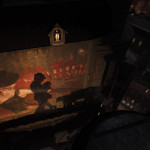 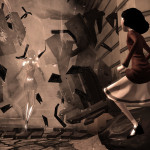 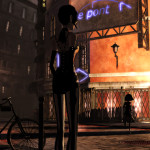 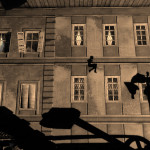 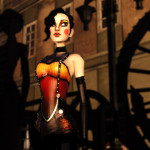 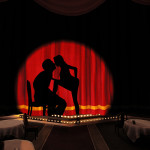 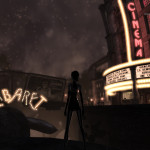 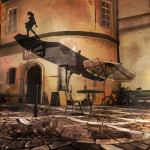 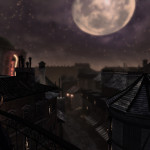 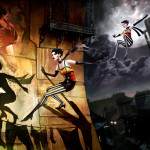