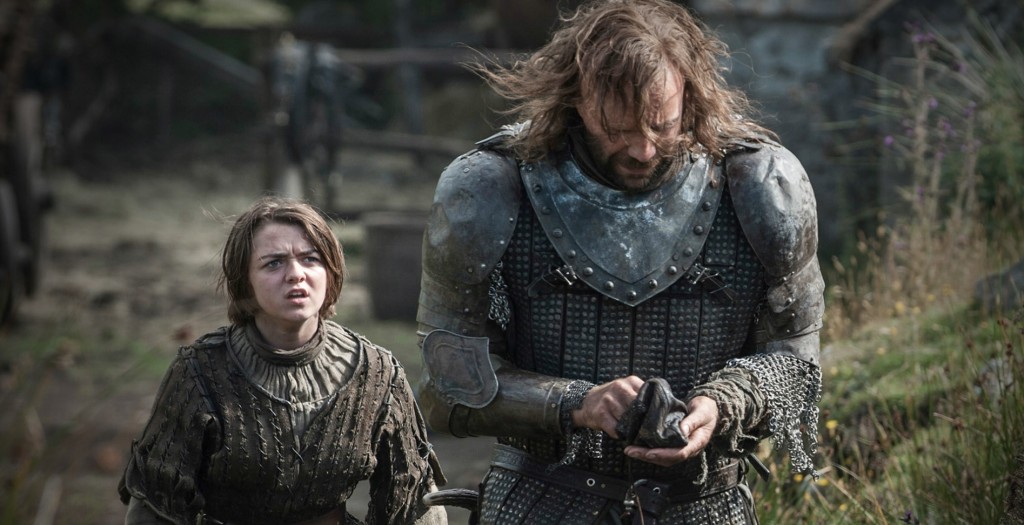 Hello there, Winterfellas, it’s time to discuss Season 4, Episode 3, “Breaker of Chains”! The format of this week’s episode will be a little different to accommodate an in-depth discussion of the controversial scene that nearly broke the internet (and also Jennifer’s fingers from extreme tweet-yelling). After this very serious discussion, we get right back to our usual antics, i.e. talking about butts and prosthetic genitalia. As always, we include a spoiler section at the end after the music, so stick around if you want to hear a crackpot theory from our very own Michael DiMauro!