Put down your character sheets and grab your mouse because D&D is coming to your computer! Sword Coast Legends is a new multiplayer PC game (up to 4) that is a visual representation of your traditional D&D game, and there are going to be three ways to play. The first two are the most traditional in that you can either play with up to 3 other friends that make up your party or you can play solo and have 3 NPCs make up the rest of your group. The final option has me really excited to play Sword Coast Legends; you can play as the Dungeon Master and change the encounters, control monsters, and even mix up the treasure the party receives. 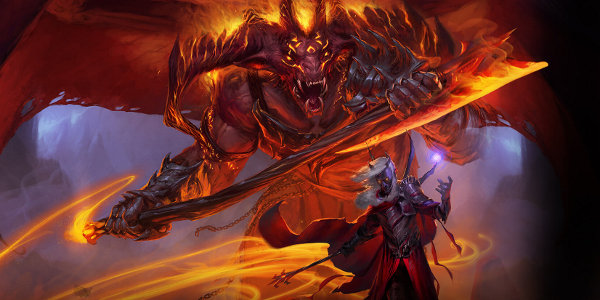 Sword Coast Legends also features locations that are canon in the D&D Forgotten Realms, which will be great for fans of the setting including those that played Baldur’s Gate. The game is being worked on by some of the team that gave us Dragon Age: Origins and the interface looks to be pretty standard to these types of games. Sword Coast Legends is set to release on Steam sometime later in 2015, but until then check out the gameplay trailer.