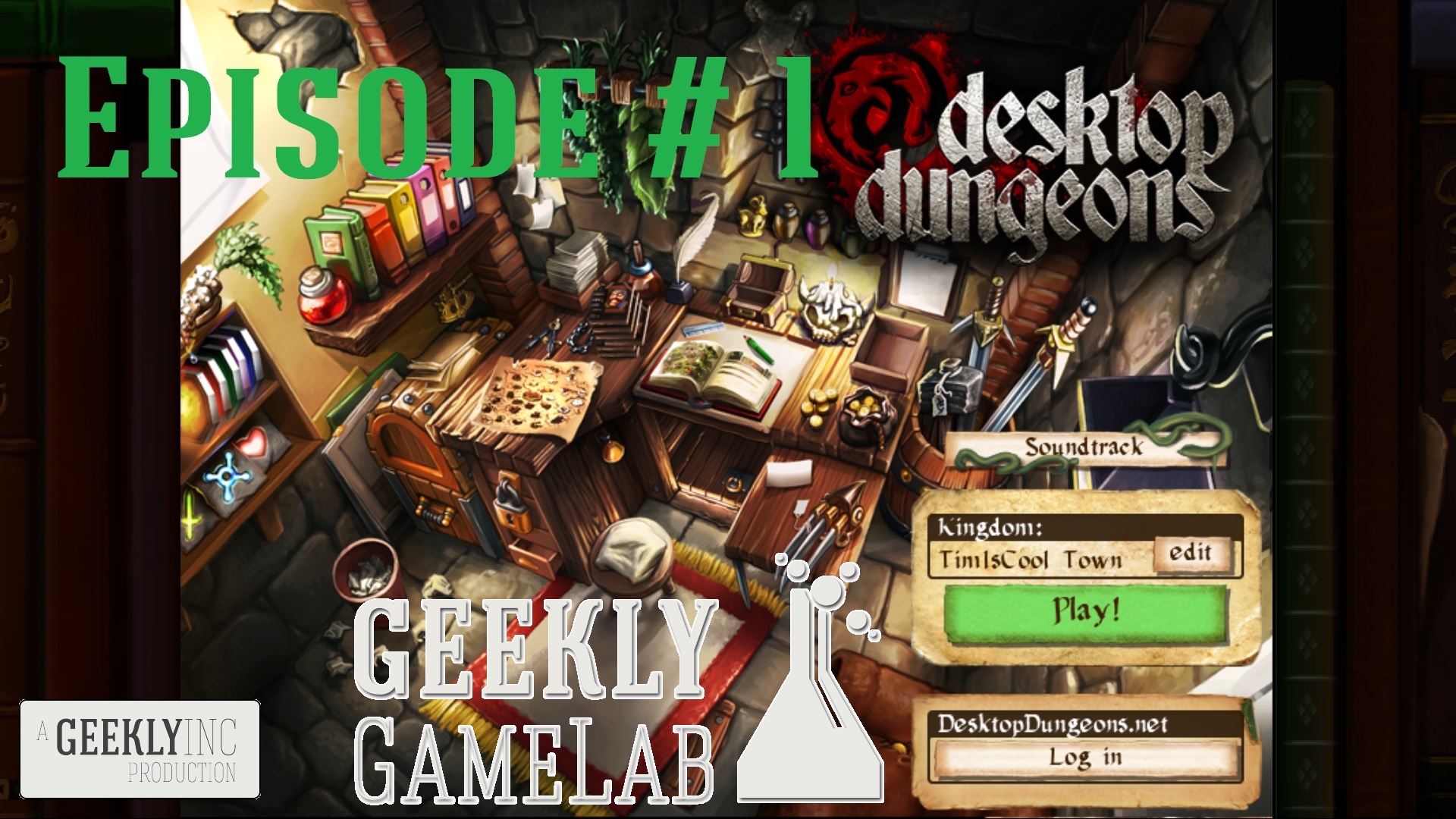 Everyone! I hope I am not speaking too soon but I think we have another contender for “FTL Award of Just One More Run” (which recently changed to “The Honorary Rogue Legacy Memoriam for the Fallen Hero’s Award”)! Yes, Desktop Dungeons is scratching many of the same itches as those two wonderful indie darlings. Too soon to tell if the dungeon delving and kingdom founding exploits found within Desktop Dungeons will earn it a spot within the Pantheon, but check out this video to see if it warrants a small studio apartment in your heart.

Released on November 7th 2013 by QCF Design, Desktop Dungeons is described as a “quick-play roguelike puzzle game that gives you roughly 10 minutes of dungeon-crawling action per serving. It straddles the casual and hardcore boundary in that, while you might die frequently because the game is tricky and unforgiving, it’s so approachable and quick to get into that you keep wanting just one more round.”