Dreadnought is one of those games that you know wasn’t born in a corporate board room or as the result of market research. You can just imagine the developers at Yager wistfully dreaming of a game where giant spaceships blow the ever-loving crap out of each other. At its core, Dreadnought is 5v5 online multiplayer where you pick and customize a capital ship and see what it is made of. It is a simple idea that has been refined and polished until it gleams.

There are five standard classes with everything from the maneuverable Corvette to the hulking, titular Dreadnought. It is possible to think of these classes as filling roles such as sniper, support, and tank. During my hands on preview I tried cloaking in a speedy little ship and zipping behind the enemy, charging straight ahead with a massive Dreadnaught, and holding back and sniping from a distance. All were viable tactics, and it came down to what felt best at the time.

The warships generally felt slow, but that helped to get across the massive scale. The environments and the ships themselves where absolutely gorgeous. PC gamers will be rubbing this one in the faces of their console owning friends for sure. Overall Dreadnought, which is still in development, already seems very polished.

The main mode of the game, which should serve as an entry to new players, is Team Deathmatch, and it is a lot of fun. A new mode was revealed at PAX which is Elimination. It is still 5v5, but each combatant only has one capital ship. Once everyone on a team is eliminated, it is game over. The twist is that players that have been eliminated can still respawn as little fighters. They can’t take the same damage as their big brothers, but they are much more nimble. I found myself doing really well in these little guys, and had some of my best moments in them like having a massive capital ship explode right in front of me just before I crashed into it which would have surely spelled my doom. If you are looking for a sense of scale, one of the options for the fighters is “bomber”. They are so wee that you can theoretically take bombing runs on the larger ships. That being said, I still felt very dangerous zipping around and unloading missiles into the big boys. 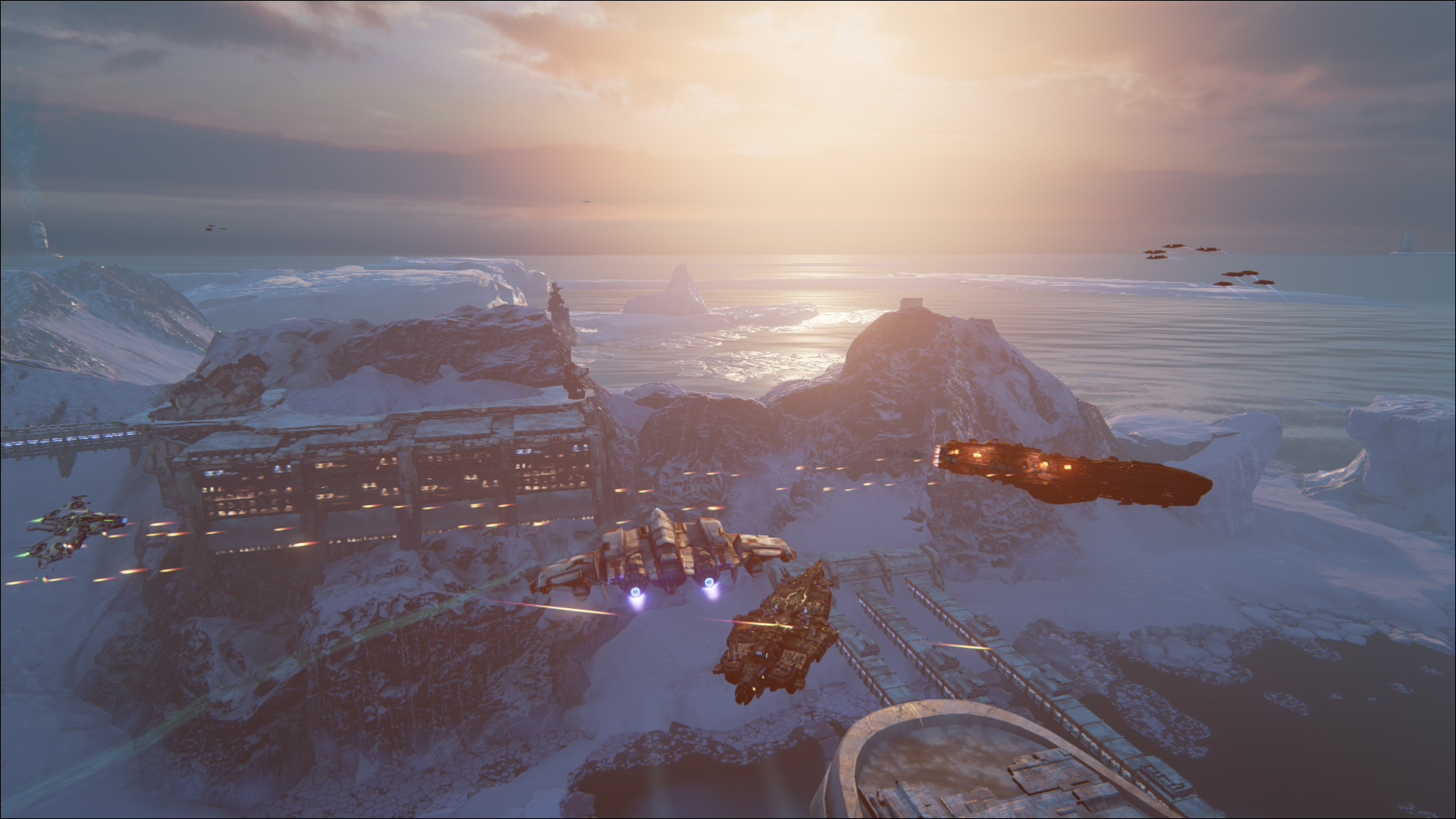 Additional modes are likely, and there are even promises of an episodic, story-driven, single-player campaign. Players will be able to see progression in their warships by adding firepower and visual customizations. Your crew members will even persist and gain additional skill as you play.

The slower pace of Dreadnought might not be everyone’s cup of tea, but I found it to be an absolute joy to play. If the idea of piloting a massive capital ship through gorgeously rendered sky and space is appealing to you, then keep an eye out for when Dreadnought launches later in 2015. 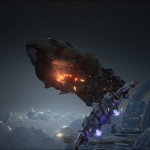 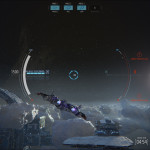 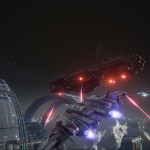 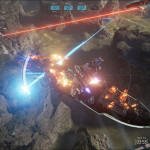 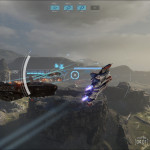 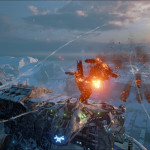 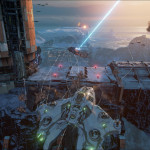 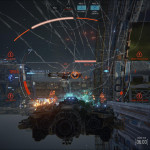 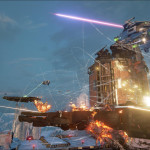 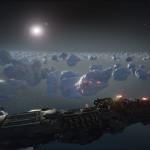 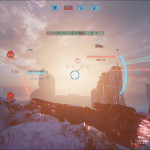