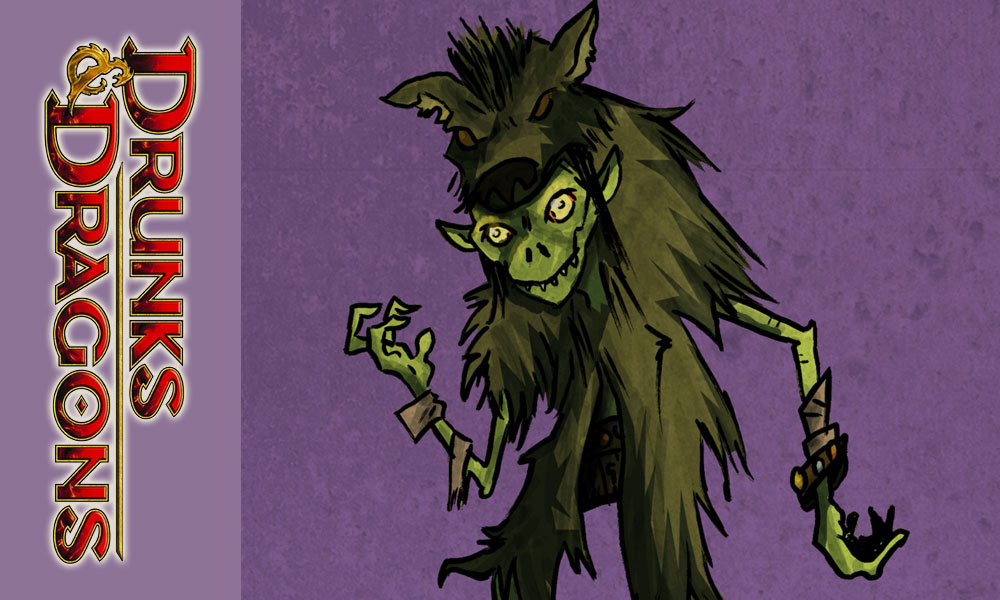 While we are mentally, spiritually and financially preparing ourselves for GeeklyCon 2015 we decided it would be just a hoot to release a series of very special Drunks and Dragons episodes. These were recorded during our Tabletop Day 2015 24-hour live stream. It was a blast and we had the pleasure of being joined by Veronica fromCthulhu & Friends as a guest DM. Since we never intended for these episodes to be recorded, or to be listened to, or to be saved forever I think it is safe to say that they are … unique. Unique in so many ways that I do not want to ruin the surprise. I will say that things get sexual almost immediately and there are some pretty bad accents. Which is fun.