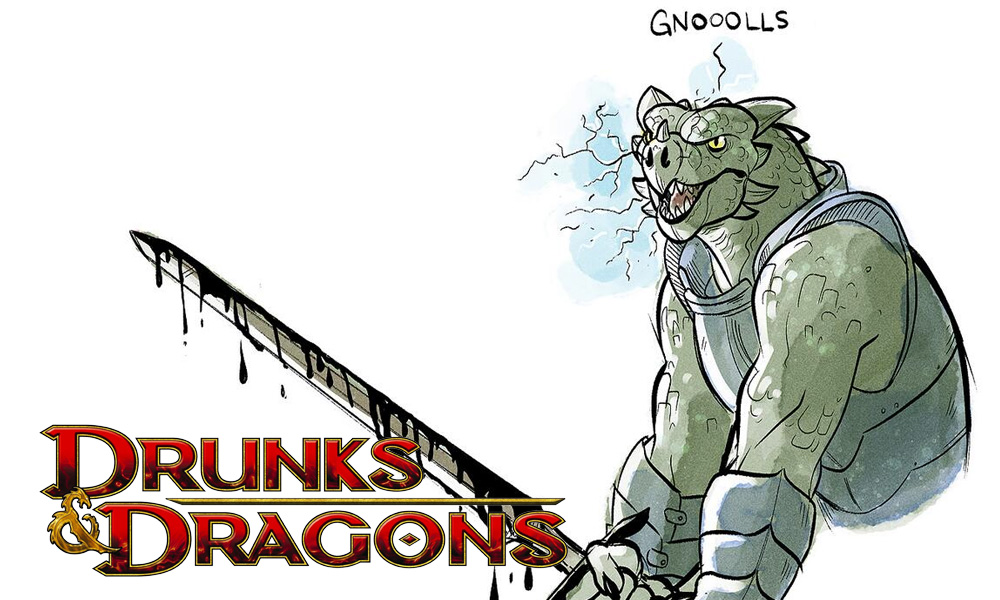 After saving the inhabitants of Drunkeros’ Madagascar, we learned that the island held more secrets than we originally were preppared to handle. I mean, we already saved several of their lives against what appeared to be dinosaurs, right? What more should we be expected to do? But, we were in sore need of provisions, provisions which they would only give us if we agreed to help them in a very specific way. What else could we do but say “yes” to these new potential allies?