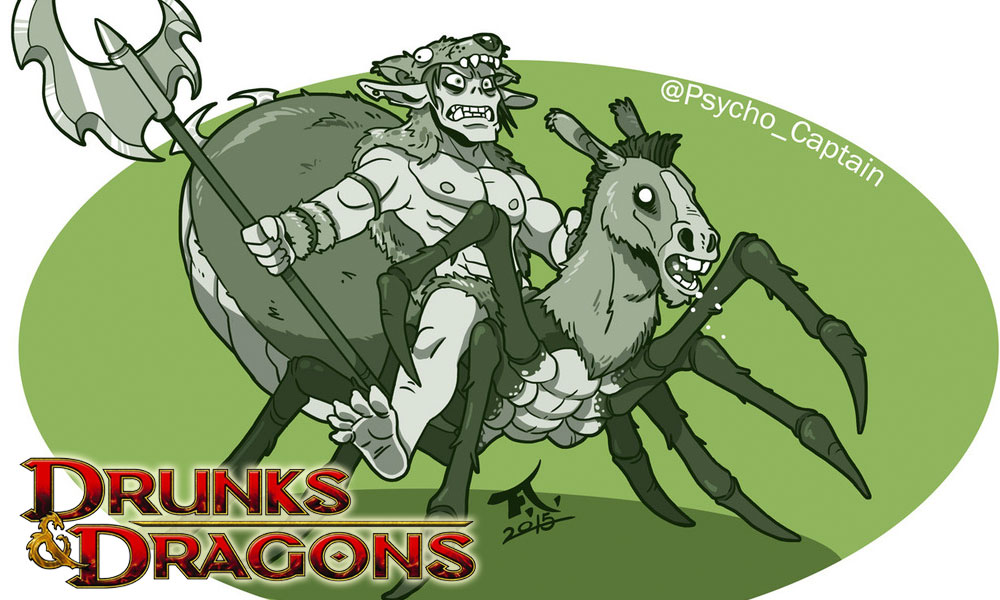 Michael is a bad person who does bad things to good people which leads to them crying in a darkened bathroom.