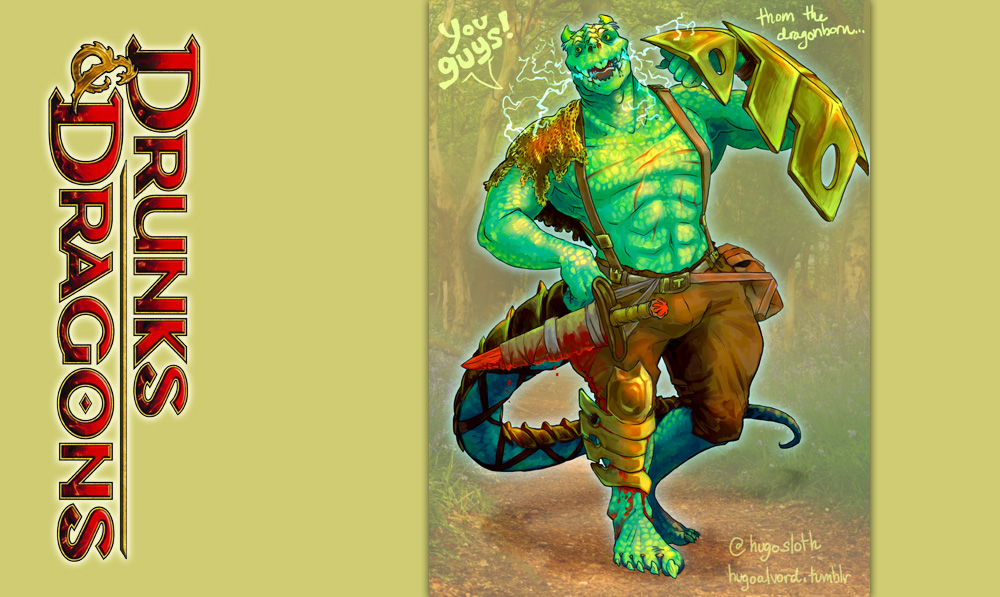 Here we are – just a few feet from the from the battle we have been preparing for the last three days. Sure, there may be shiny knights and battle standards of Bahamut, but if you ask me, these are pretenders the great Wyrmking’s ideals. Which is just as fine for us. Means we won’t have to second guess the mayham we are about to unleash on these evil you-know-whats. Not that guilt has traditionally been an issue for us…it is just nice to know your actions are “extremely” justified. 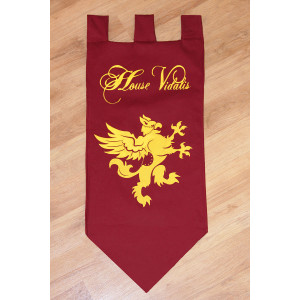 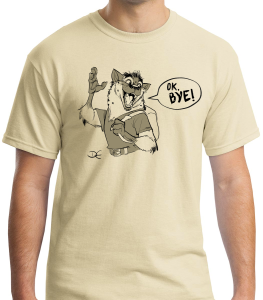