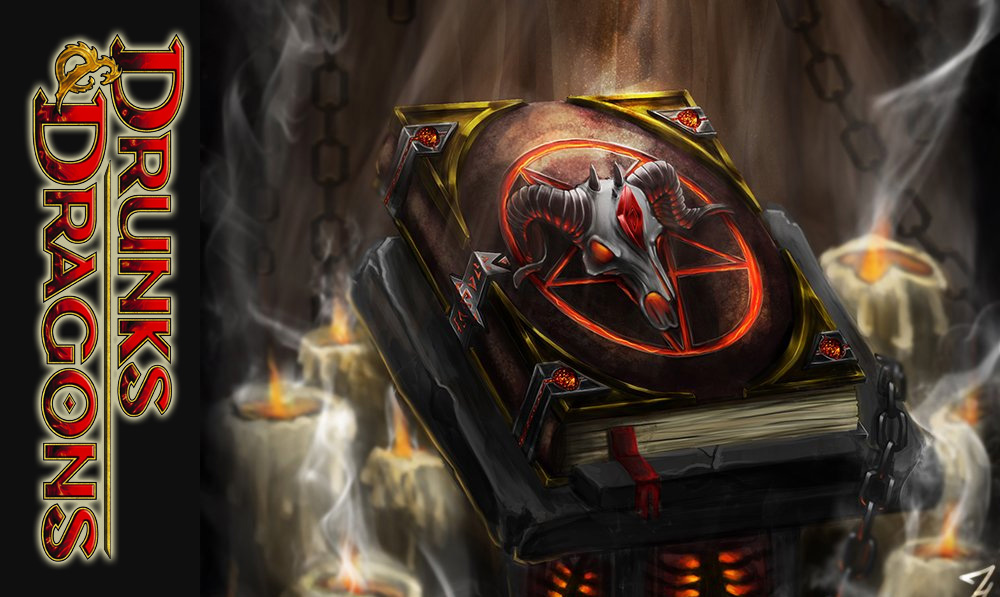 After an impressive and rousing speech the army seems as ready as it will ever be for what lies before them. Hundreds of demons blot the sky. A huge menacing Balor directs the demons as they charge ahead. The heroes, atop their flying griffons, wonder just how they came to be in this situation. How they managed to be a part of a battle between hundreds of Devils and Demons for the fate of the world. As it always seems, there is not much time to think on how they got here as they charge forward in hopes of finally cracking a hole in Fennekin’s Fortress.

Now that it definitely seems like there is no turning back, I guess we have to attack the fortress that lies within the abyss that used to be Caer. I don’t think I saw any dancing clubs to distract ourselves or any side quests to go chase. Which is a shame, since that thing looks terrible. I have a bad feeling we are not going to come home. Yep, someone has had their last hell wasp honey, if you get my drift. But, it is for the good of the entire planet, so what is one life? Just wish it didn’t have to be one of us.