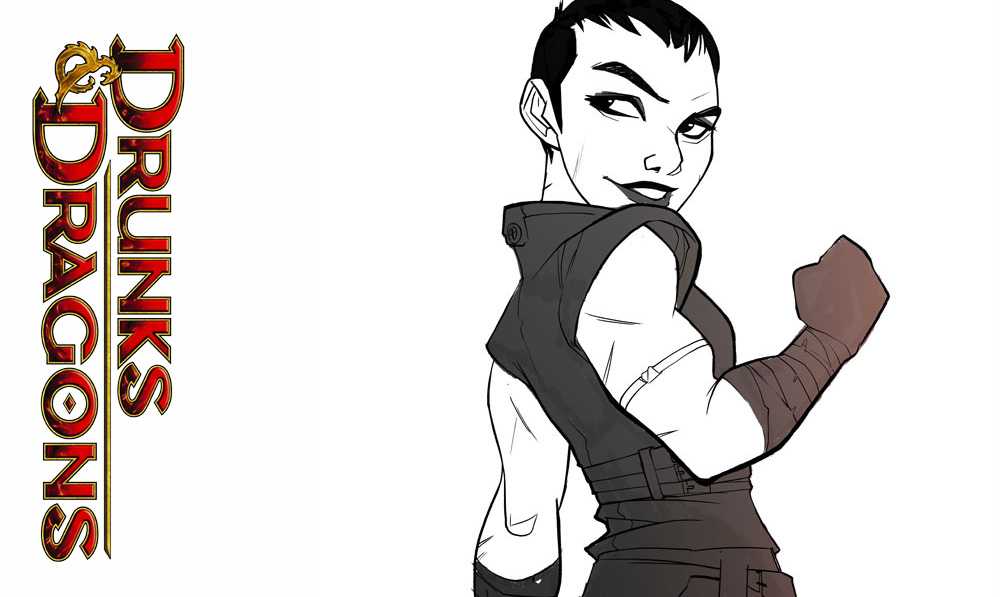 Well, crap. This whole trip has been one thing after another but this whole Balder being murdered bit takes the cake! Honestly, what are we going to do? We are trapped underground with thousands of angry dwarves with the only exits heavily guarded. Plus, they think Jaela did it! We brought Jaela into their city so even if she didn’t do it…they won’t care! I think the best course of action is to solve this mystery in order to prove Jaela’s innocence. Also, Jett is so cool and this will give all of us extra time to really figure him out. What is he even saying?

Our sponsor this week is Noisy Person Cards. Check them out on Kickstarter.