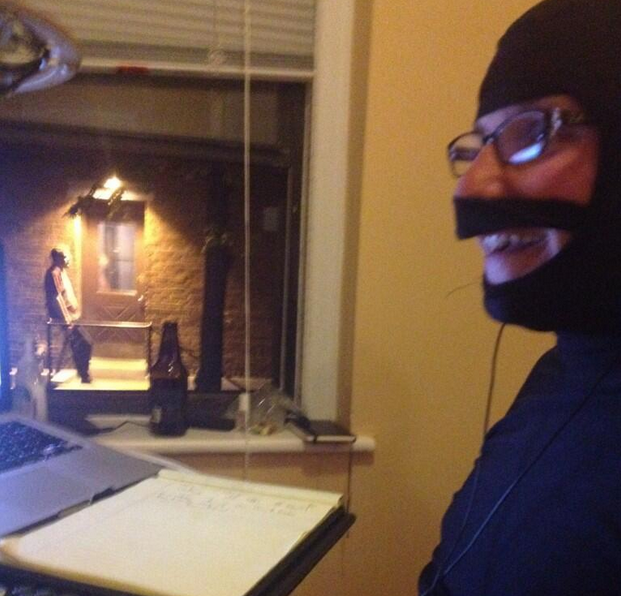 Hello brave adventurers and welcome to a very special episode of Drunks and Dragons. We say that most of our episodes are special but this time we mean it. The gang finally gets some clues to the location of the Lost Isle but must acquire a magical compass hidden in a dangerous cave. Will everyone make it out of the cave in one piece? Found out now in this week’s of Drunks and Dragons.