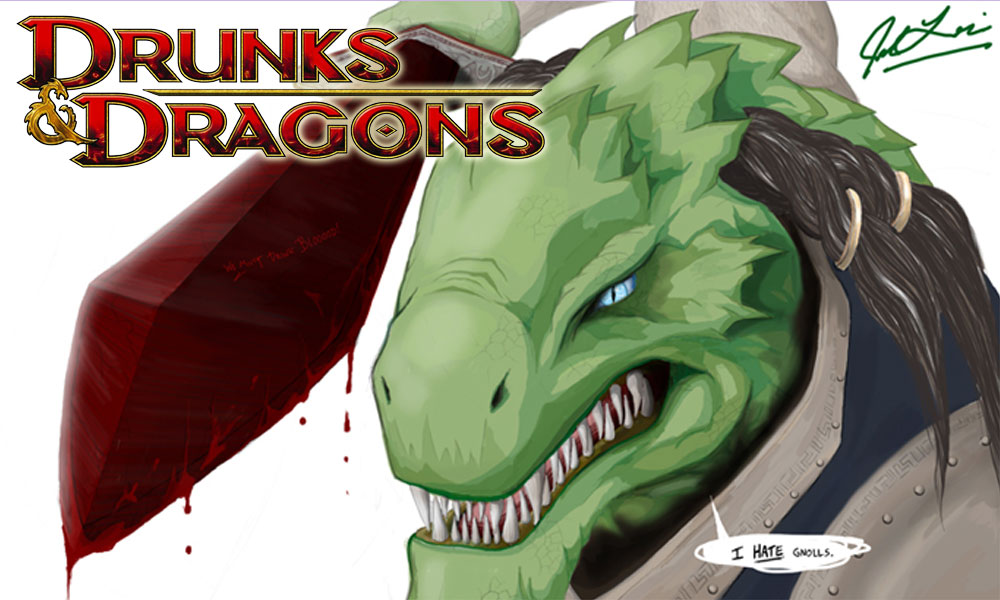 In what could be described as “the world’s weirdest sleep-over” the gang gets to chat with a handful of folks in order to figure out their next steps. Some of these people were even in the room! Most were not… it was strange. Hopefully we make the correct choice and avoid accidentally ruining the world. Again.