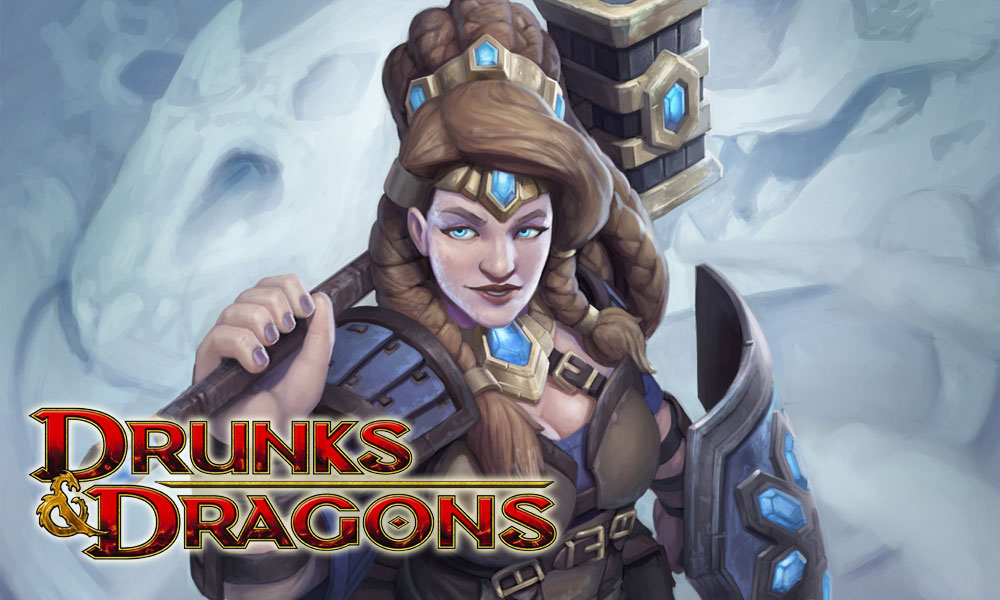 With the Council of Eight being really rude and the world being mostly destroyed and such, the gang decided they needed to let off some steam. Sure, they have pressing matters that could potentially save the whole planet but sometimes you gotta get out there and let loose. Hopefully this Zird fellow isn’t going too much of a hindrance for the party. He seems really weird, but I would guess he has something up his sleeve.