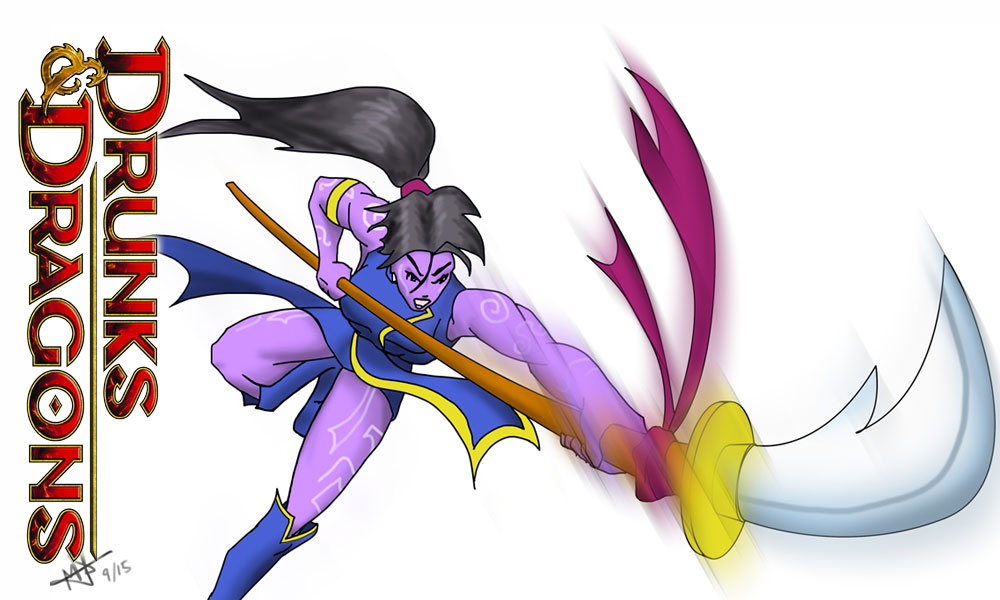 With the casts inability to record this week we thought “Hey, let’s release something a little fun since we weren’t going to have an episode.” “Yeah!” said Michael and Tim, as they booted Audacity, “Let’s chat about the future of the show and how cool GeeklyCon will be this year and how our Patreon is gearing up for our second year!” “But [Michael]!”,Tim shrieked, “is that enough?!?”. “Ha ha, you are a fool to think I wouldn’t come prepared with a little bit of sugar for the fans! Why, I am going to regale them with the tail of how the terrible pirate Hookbeard earned his name!” “HOLY SH!T!”