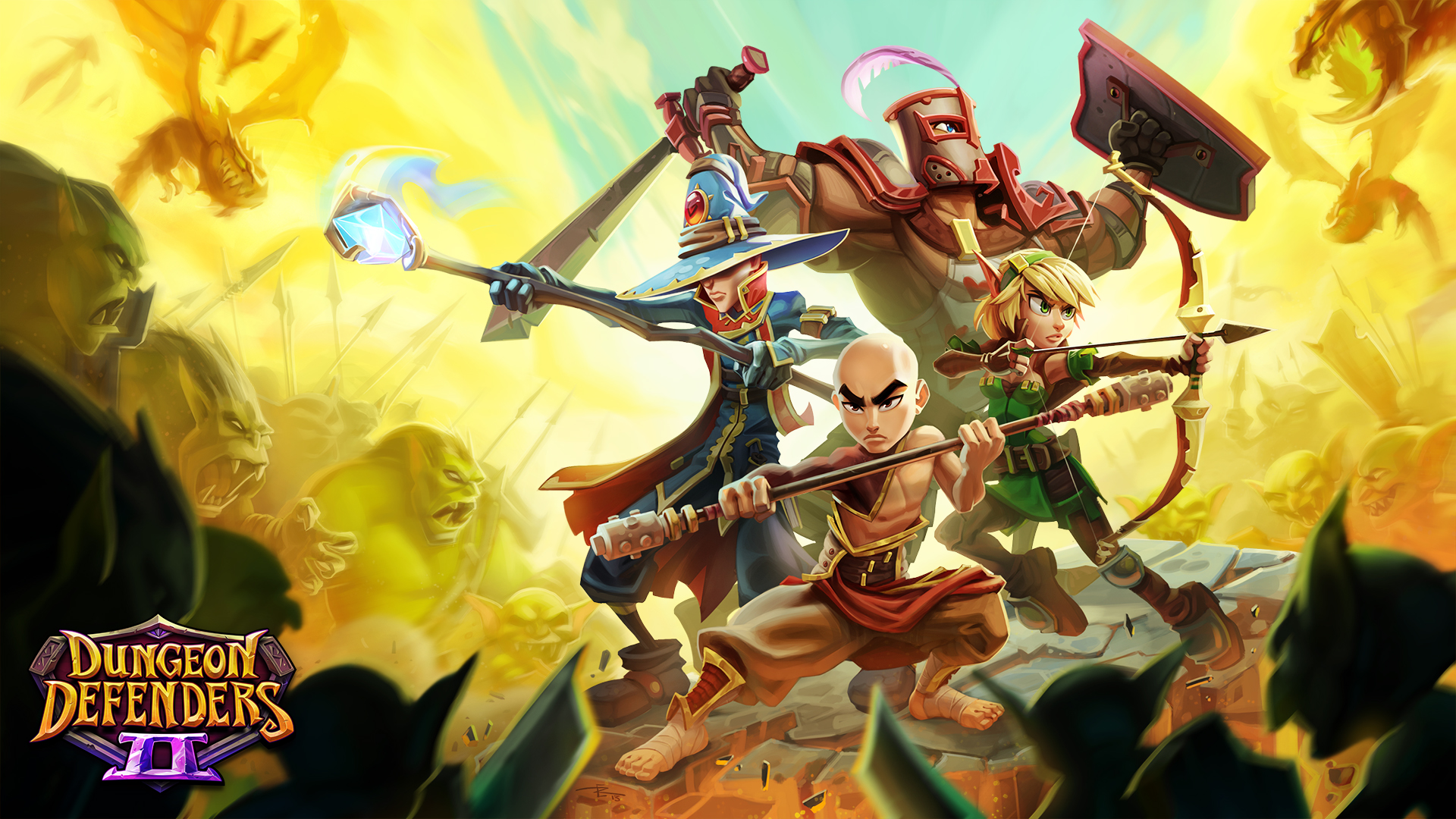 Dungeon Defenders II will hit Steam Early Access on December 5, and we couldn’t be happier. The first Dungeon Defenders was a joyful co-op action tower defense game that kept us busy for hours and hours. After getting hands-on with the sequel at PAX East 2014, our lust to play more DD hit a fever pitch.

The pre-alpha version of Dungeon Defenders II will include the game’s first region and the original four characters (Squire, Monk, Huntress and Apprentice) will be playable. Check out the trailer below!