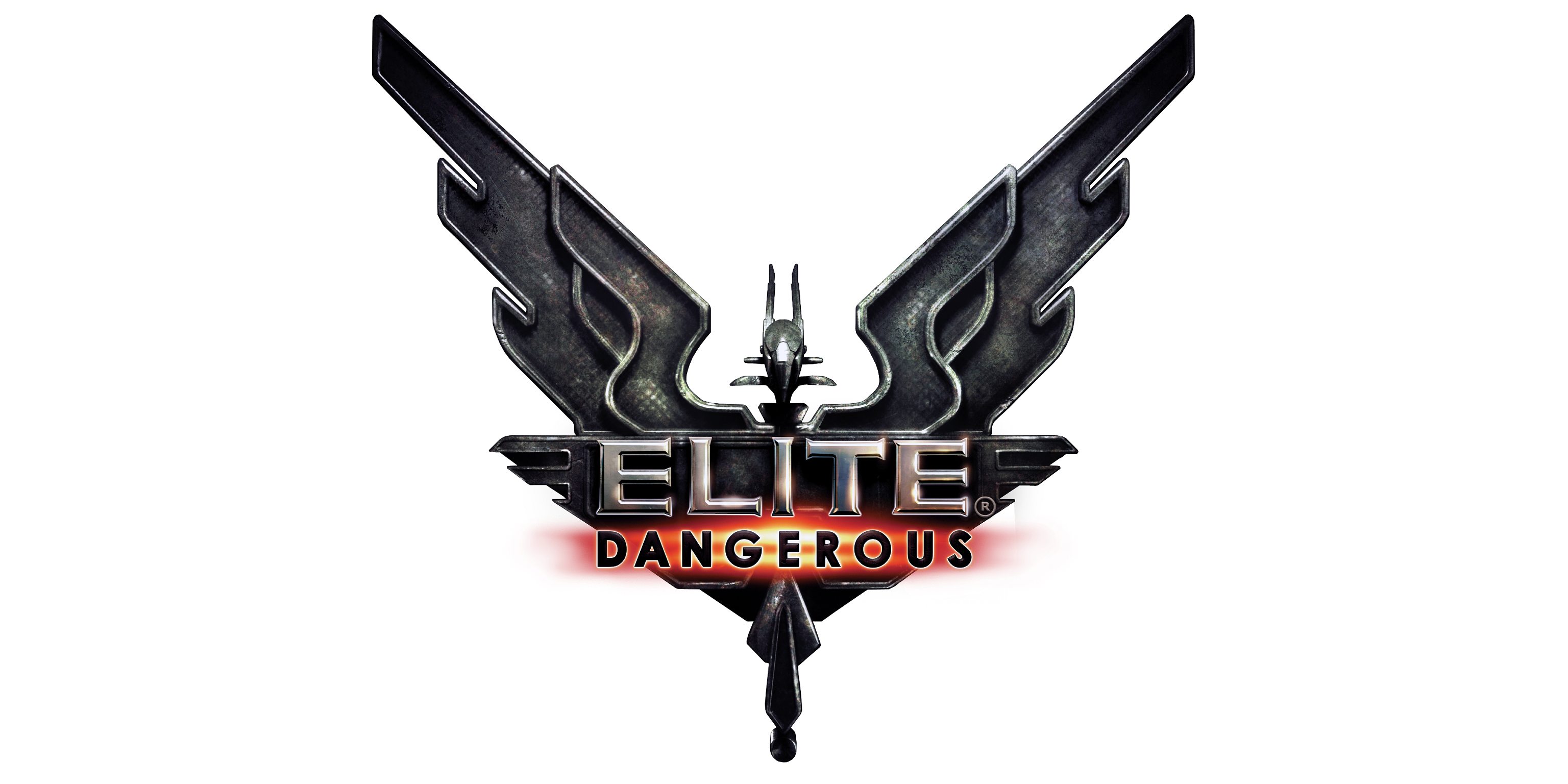 Elite: Dangerous released its first major content patch today adding community goals and extra graphical fidelity. Imagine, if you will, getting to join your fellow space friends as you build an Imperial Majestic class Interdictor. Plus the player who donates the most materials gets to name that big beautiful ship! Watch out, the mighty Federation Farragut class Battlecruiser “Tim is Cool” is entering the system!

The below trailer is the chillest thing in the world and I love it. The first forty seconds is just mining space rocks. This is so up my alley I can’t stand it.

Frontier Developments also released some new gorgeous screenshots to whet your whistle as you wait to hop into the Elite Dangerous galaxy. 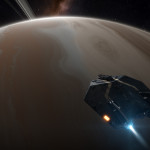 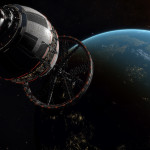 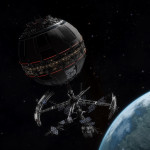 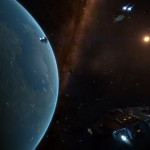 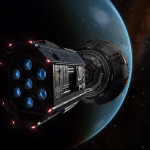 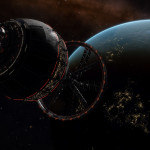