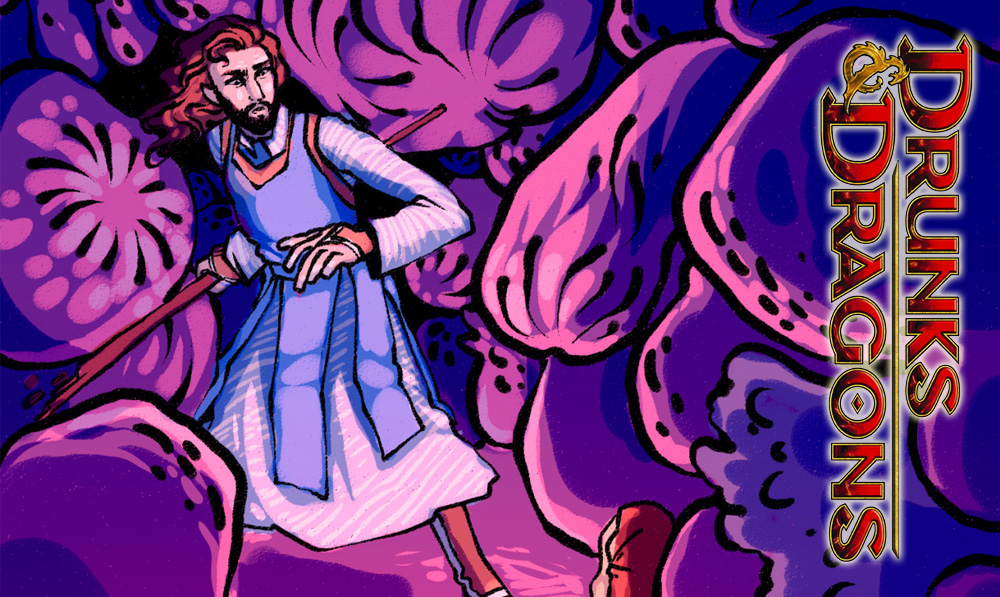 Turns out this bloody murderer is causing much havoc in Deephome. Lying about Jaela. Killing folks in a magical way. Terrible time to visit now that I think about it. No matter, we have work to do and we will catch this monster and bring them to justice. It is the only way to save Jaela so we are going to do that. What are friends for if not to help prove your innocence from murdering one of the most powerful people in Deephome? Friendship is the most magical weapon…hopefully the murderer realizes that…same with our armor.