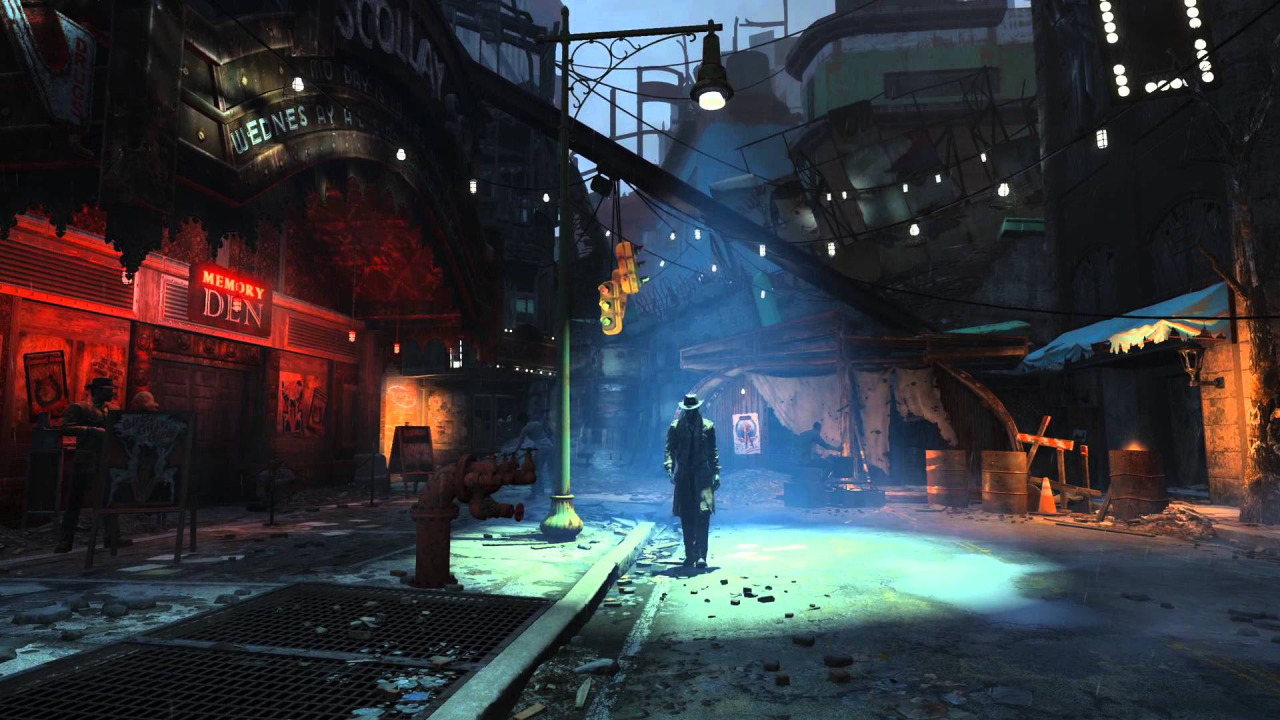 Bethesda has given us a great gift today. It was earlier announced that Fallout 4 would be coming out for PS4, PC, and Xbox One. While there has been no official announcement on the release date, we were given a fancy new trailer and the ability to pre-order the game here. The Bethesda website shows that more information will be given on E3 on June 16th-18th.