Each month, the fine folks at Microsoft and Sony treat their Gold and PS+ members to free games, and each month, I’ll be here to tell y’all what those games are and make a case why you should be playing them. So, without further ado, let’s get to it.

Microsoft is giving its Gold members three free titles this month. One on XboxOne and two on the 360, grab them while they’re hot, y’all. 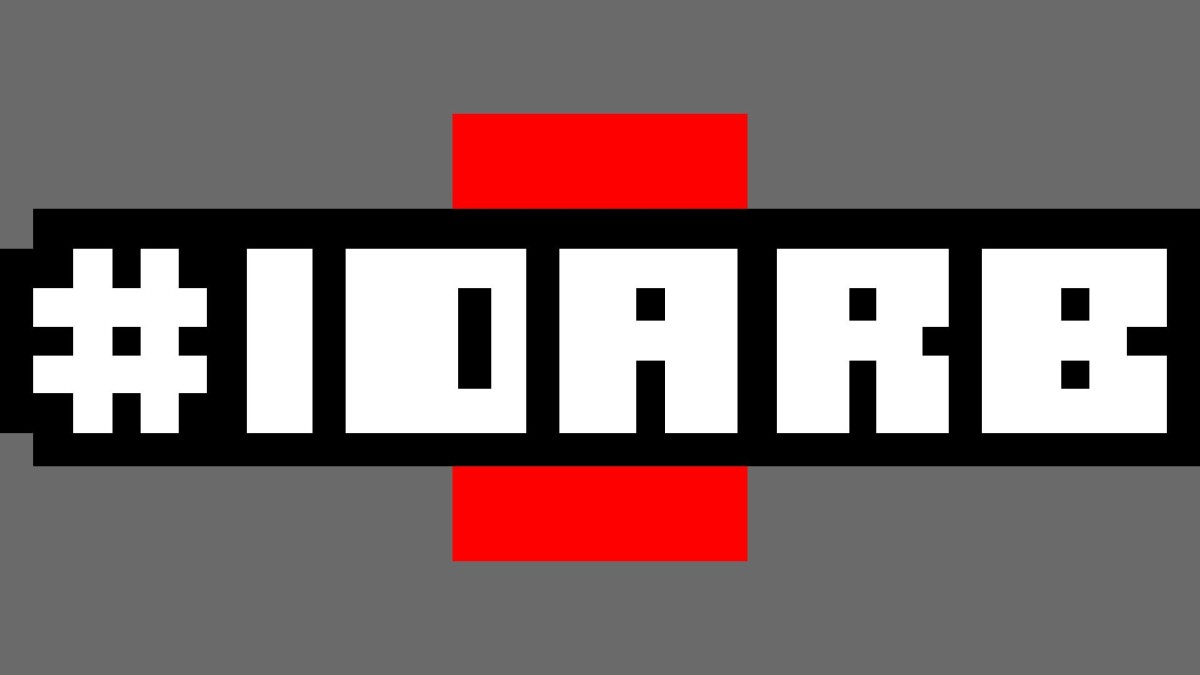 All month long, #IDARB is available for free to Gold subscribers. #IDARB is the brain child of the developers at Other Ocean with creative direction by us, the people of the internet! This eSport game is simple in both its design and mechanic and still provides hours of couch co-op fun. The exemplary aspect of #IDARB is that it allows for endless fan creativity by allowing gamers just like you to design their own team of sprites to battle for glory in the arena. My squad consisting of the women from Downton Abbey is ready for any and all challengers! If you have an XboxOne, what are you waiting for, this is a must play. 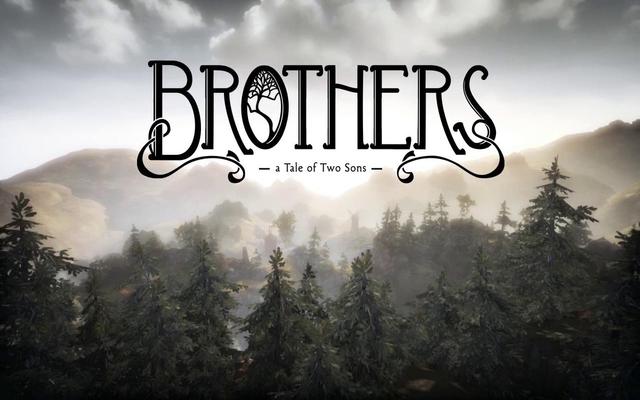 Brothers: A Tale of Two Sons is free from February 3rd – 15th for Xbox360 owners who are Gold members. Brothers is a mesmerizing and challenging puzzle-platformer developed by Starbreeze Studios. It was developed using the famed Unreal engine and you can tell. Brothers beauty is only surpassed by its unique gameplay. Assume control of both characters simultaneously, moving one with the thumbstick on the left, the other with the thumbstick on the right. Likewise, each brother gets use of their own triggers and bumpers. It takes a bit of thought to navigate the world using the brother’s strengths to complete the puzzles. If you missed out on this game a couple years ago it deserves your attention. It did win a BAFTA and VGX award, after all. 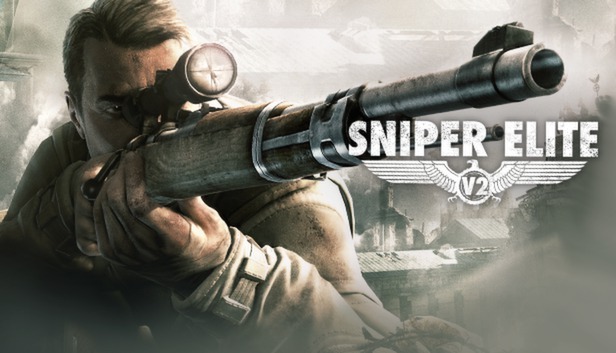 Sniper Elite: V2 is free from February 16th-28th on Xbox360 for Gold members. It is the sequel to 2005’s Sniper Elite and though it takes place in the same time and place (Berlin – 1945) you get a new narrative. As a deadly and elite sniper, it’s your job to take out (or capture… but let’s be real, those nazis are going down) the nefarious scientists who are creating the German V-2 rockets. The game revolves around stealth and, you guessed it, sniping. Well placed shots earn you a “kill cam” view that is both gruesome and rewarding. Go get ‘em, tiger.

Those of you who get your gaming fix in the Playstation ecosystem get a whopping six free titles. The offerings are as follows: 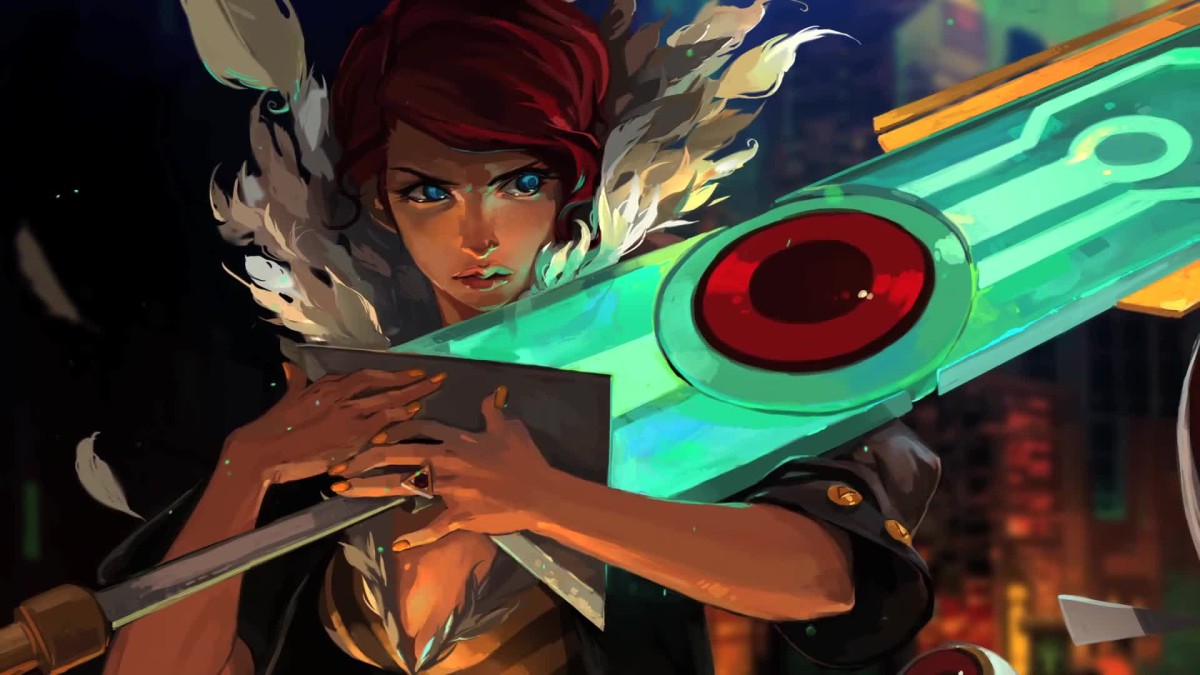 Transistor, SuperGiant Games follow up to Bastion, is available for free download the entirety of February for PS+ members on the PS4. Take control of the heroine, Red, as you fight your way through legions of enemies known ominously as The Process in this sci-fi dystopia. The combat uses real-time violence as well as the ability to freeze and plan your attacks for those who are a bit more methodical and precise in their death dealings. Oh, also, there is a grizzled narrator because, SuperGiant Games. Transistor was one of my favorite games of 2014 and has sold over 600,000 copies. Make sure to grab it while it’s free. 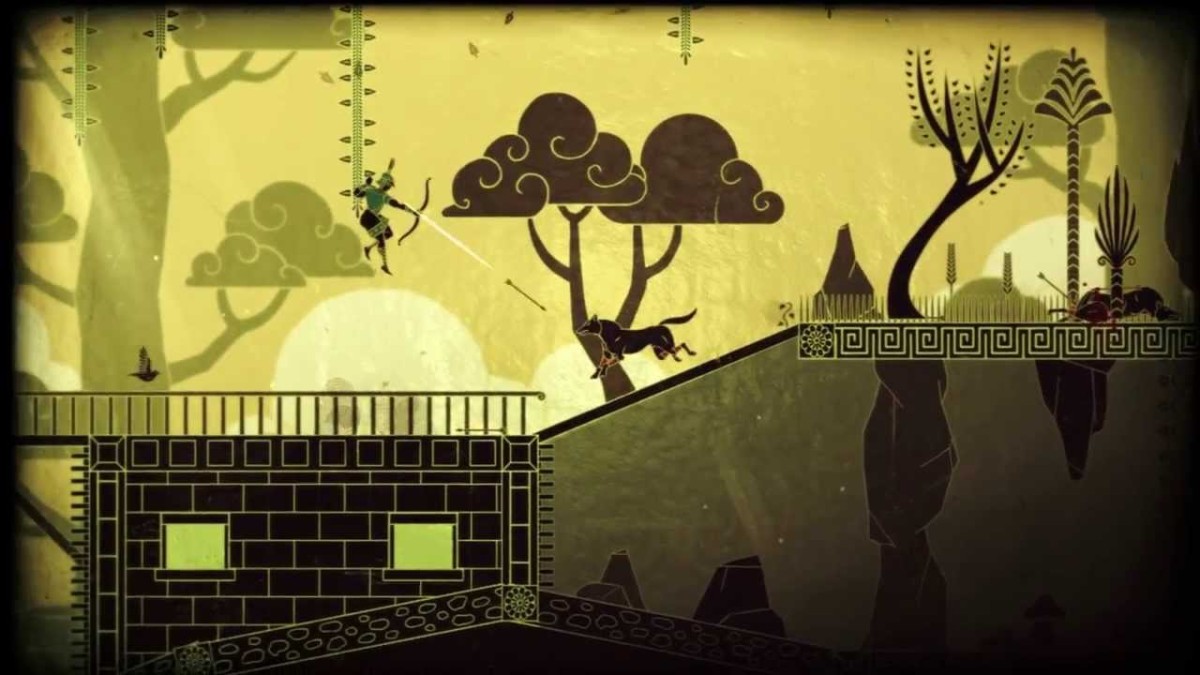 Apotheon comes to us on PS4 from developer Alientrap Games this month and I can’t think of one reason not to take advantage of the free download. This two-dimension action RPG takes place on the art of Grecian urns on Mount Olympus and all the big guys are here. Helios, Zeus, Apollo, etc. and everyone is pretty much naked, except the hero, so that’s a thing. But it’s two-dimensional nudity so you don’t have to worry about keeping it hidden under your mattress, lest your mom find it while she is “cleaning” your room. Anyway, Apotheon is a ton of fun with pretty great gameplay and has received stellar scores from nearly all who review it. 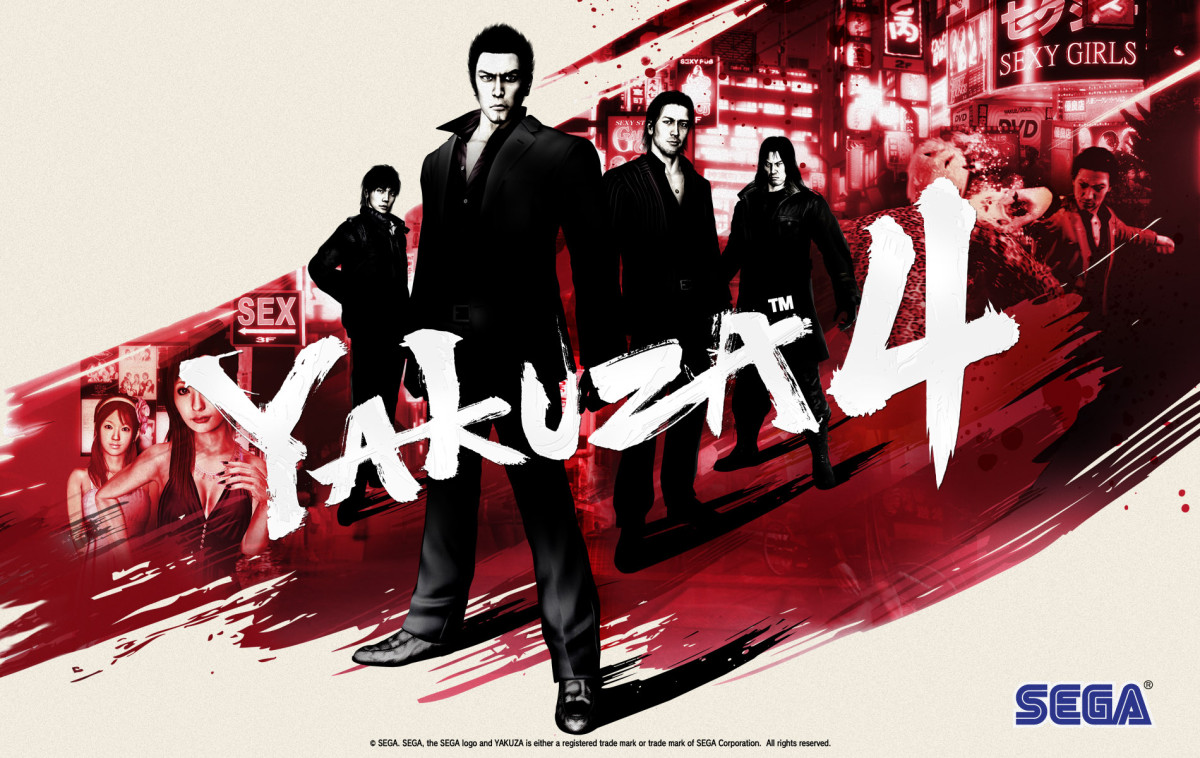 Yakuza 4 is available to PS+ owners on PS3 through the month of February. Full disclosure, I never got around to playing this game, but in preparation for my article I watched a few hours of gameplay and now I wish I had. Wander around Tokyo beating the ever living crap out of villainous scum as four playable characters. As you progress through the story with each character, you get new insight into their backstory and each one has their own distinct fighting style. In addition to the narrative, there are plenty of mini-games in which to take part. If you have a PS3, you should scoop this while it’s free. Don’t miss out like I did. 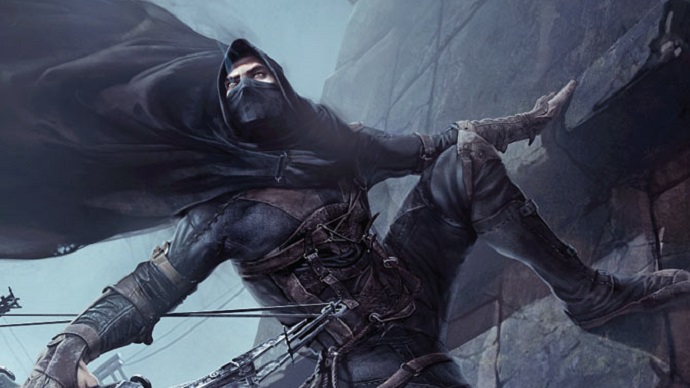 Thief, the newest iteration to the longtime stealth franchise of the same name, is free for PS+ members on PS3 this month. Skulk around Victorian, slightly steampunk, England as super sneaky thief, Garret, as you rob from the rich to complete missions. The world is fairly open and there are multiple surreptitious paths which you can take. If a hapless guard happens to be in your way, well you can just billy club him and nimbly jump over his unconscious body. This is a free chance to sneak around foggy London and act as a baton wielding Robin Hood, do it! 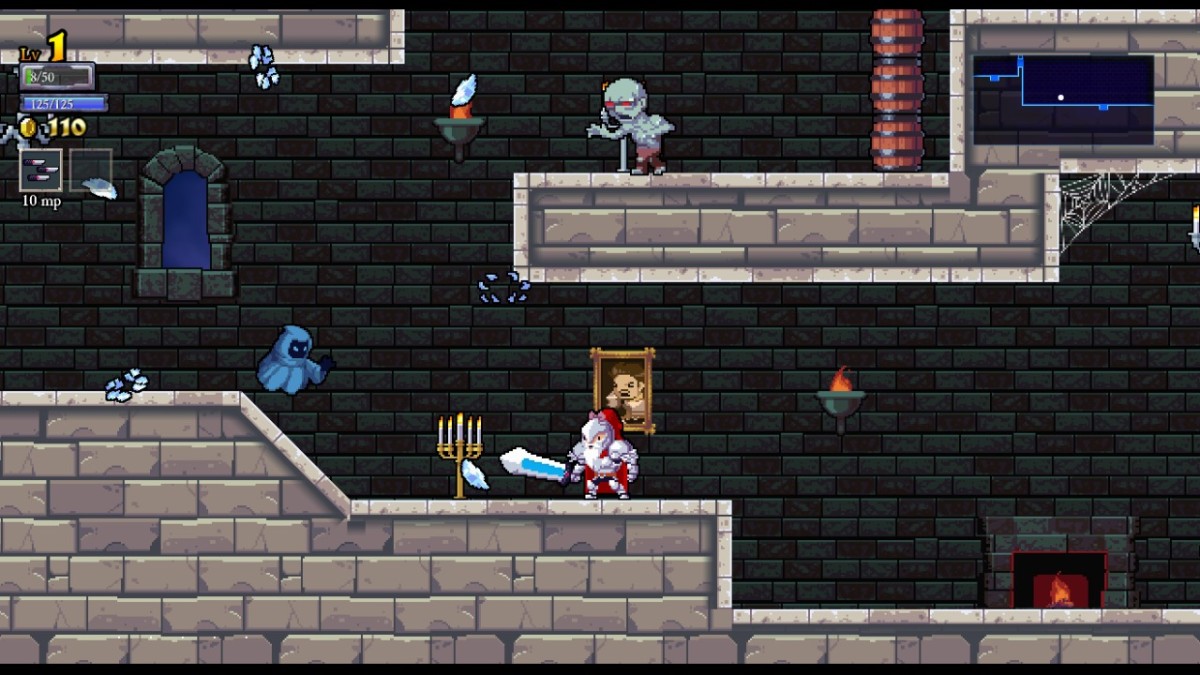 Rogue Legacy is a game everyone should play and it’s free for Vita owners this month. While it got its initial release on PC back in 2013, it made the jump to PS4 in 2014 and subsequently to Playstation Vita. You play as an ever changing heir/heiress in this procedurally generated hack n’ slash masterpiece. Yeah, I said masterpiece. You’ll die, a lot, but each death enables you to play as a different heir/heiress and each will have different strengths and weakness, with a focus on weaknesses. Sometimes you’ll be nearsighted, other times you’ll have flatulence issues, or you could be a hypochondriac where every hit does ten-thousand damage. Money you earn while battling through a castle that is never has the same layout twice (unless you pay the architect to lock it) can be used to purchase damage and health upgrades among other neat perks. Take control of your destiny and win back the castle for your family! 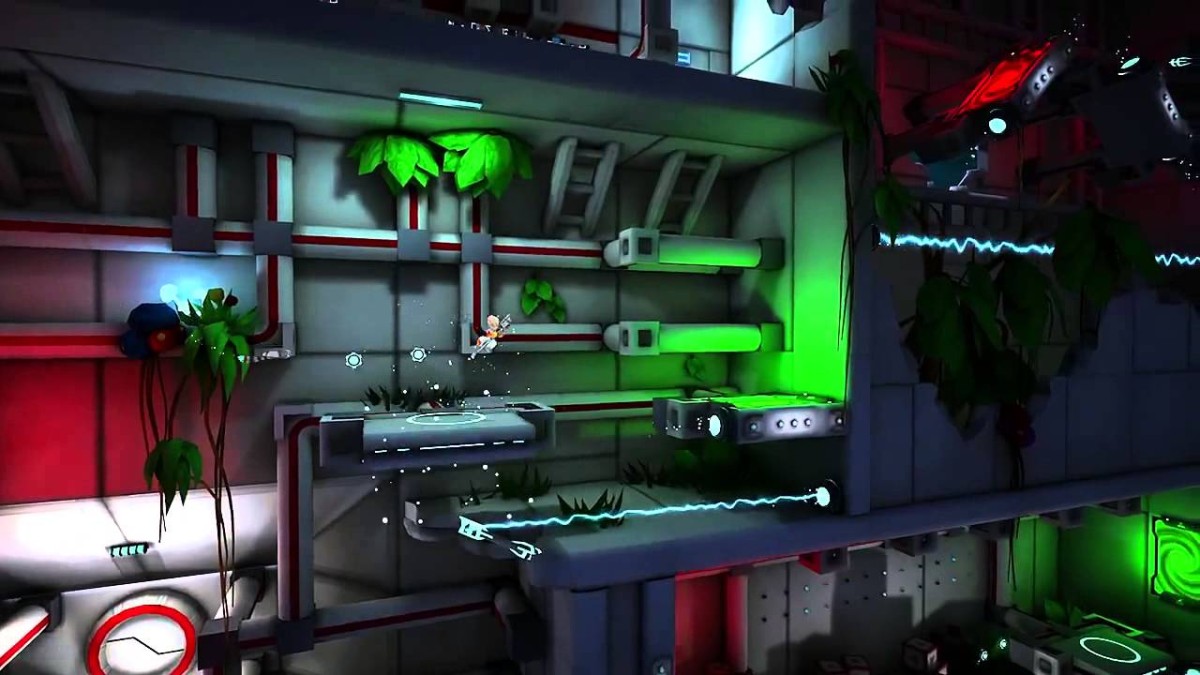 Kick and Fennick is the final free offering of the month and comes free for Vita owners. Take control of adolescent Kick and his pal Finnick as your journey through some 40 odd levels in search of a new battery for Finnick. Fight guards and fling Kick around obstacles using his guns recoil. It’s a good thing that the city is basically empty, what with loosing random shots off into the night sky to propel yourself helter skelter over pits and dangerously placed lasers traps. OSHA violations aside, this game is a real treat and should be played.

There you have it. With all the free games to choose from, February is going to be a busy month. Enjoy yourselves, be kind to each other and until next time, stay Geekly my friends.

What about y’all? Have you already taken advantage of these free offerings? Which one is your favorite? Be sure to let us know in the comments below. Check out the other great things happening on GeeklyInc and give me a shout out on twitter @patrick_rankin