Hello! I’m back once again to give you my first impressions on an Anime that Transformation Sequence likely won’t have time to cover in full. As a reminder, what I consider a first impression of a show is watching the first three episodes. This gives the show time to introduce the world, the characters, the driving plot, and the antagonists. This week, I want to talk about Alderamin on the Sky.

Alderamin on the Sky is a military fantasy show. I know some of you might have tuned out at the idea of a military anime, but stick with me. We follow a cast of characters through their time in the military training academy of their country, with an emphasis on Ikta and Yatorishino, as they rise through the ranks. The show is back dropped by this narrator who keeps referring to Ikta as the greatest military general of all time. Heads up folks, this is one to watch. 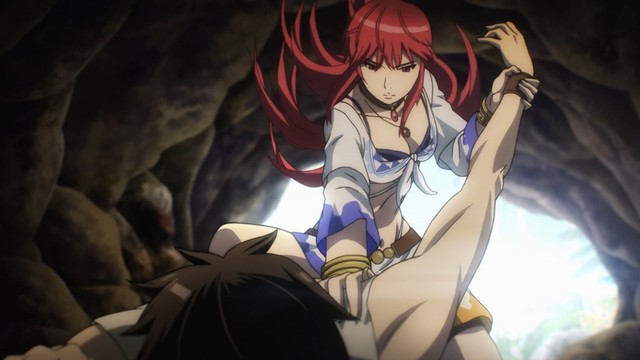 This is me, making you watch this anime

There is a lot going for this show on the positive end. I really like the two main characters I mentioned above. They are close in the show and their dynamic is interesting to watch. Ikta is a ‘womanizer’, extremely lazy, and can sometimes forget his place in this royal hierarchy based world. Yatoshi, however, is stern and no-nonsense, so when Ikta gets out of line, she is there to straighten him out. I don’t want to give too much away about them, as I think just seeing the relationship between them play out is much more effective. 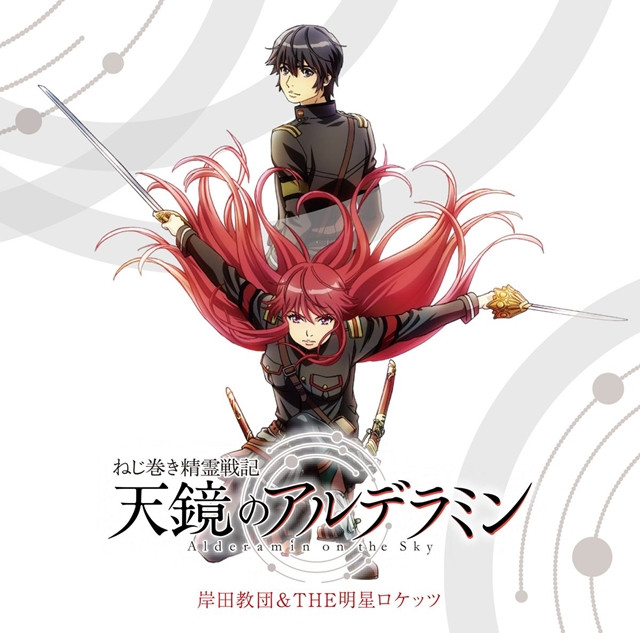 That’s right. She has TWO swords.

Another big plus this show has on its side is that Madhouse is producing it. These are the same hot boys and girls that brought you Ninja Scroll, Paprika, and Death Parade, among many others. The rest of the production team is solid as well. I bring up Madhouse because they are the reason this show caught my eye in the first place. The studio rarely produces duds so I figured this show would be at least good, if not great. So far, it’s shaping up to be the latter. 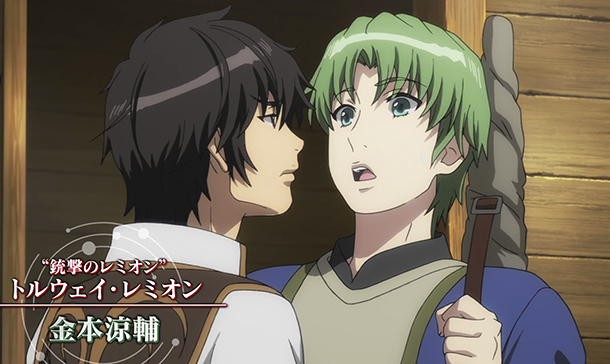 “Lemme get in that grill” – Ikta

I do have a few gripes with the first three episodes. I am a little nervous about how Ikta is going to play out as a ‘womanizer.’ I hope they drop that schtick soon because it could lead to some creepiness down the line. I also want more fleshing out of the other three main characters other than some bullet points. I know it’s just the first three episodes so we weren’t going to get a lot about them, but I’m hoping they give them some quiet character moments with Ikta or Yatoshi so we can get to know them too.

Overall, Alderamin on the Sky is a fun show with a lot of potential. It’s main characters are interesting by themselves and their interactions are fun to see. The setting is supremely interesting in how the fantasy aspect plays into the military sides of things. Definitely add this one to your queue!