Hello! I’m back, once again, to give you my first impressions on an Anime that Transformation Sequence likely won’t have time to cover in full. As a reminder, what I consider a first impression of a show is watching the first three episodes. This gives the show time to introduce the world, the characters, the driving plot, and the antagonists. This week, I want to talk about Divine Gate.

Divine Gate is about a group of kids with crazy elemental powers. They are gathered at a school (?) and are all striving toward the same goal: opening the legendary divine gate to have their wishes granted. Based on that description and how fun the opening is (posted above), you would think that this show probably doesn’t get very deep, but at least it looks cool and has a lot of action! You would only be kind of correct. There is a lot to not like about this show, and yet it’s all very intriguing at the same time. For the Transformation Sequence faithful, you might remember our winter 2016 season episode where I watched and talked about the first episode. My feelings are still the same on it.

It’s really hard to pick out the good in this show. About the only thing that is really pulling me in for more is our main characters’ back stories. Specifically Aota’s, since his involves a creepy younger brother. Akane’s and Midori’s back stories are decent enough, but they don’t do anything interesting with their personalities. Akane is supposed to have father issues, but all I get is that he is kind of mad when people don’t try their hardest. Midori’s character is all over the place. The first two episodes paint her as a compassionate air-head, but the third episode (her back story episode) has her acting like a goof ball with a dark past. I wish they would cut the fat and just focus on Aota’s relationship with his younger brother because the visuals they use for his flashbacks with him are chilling. 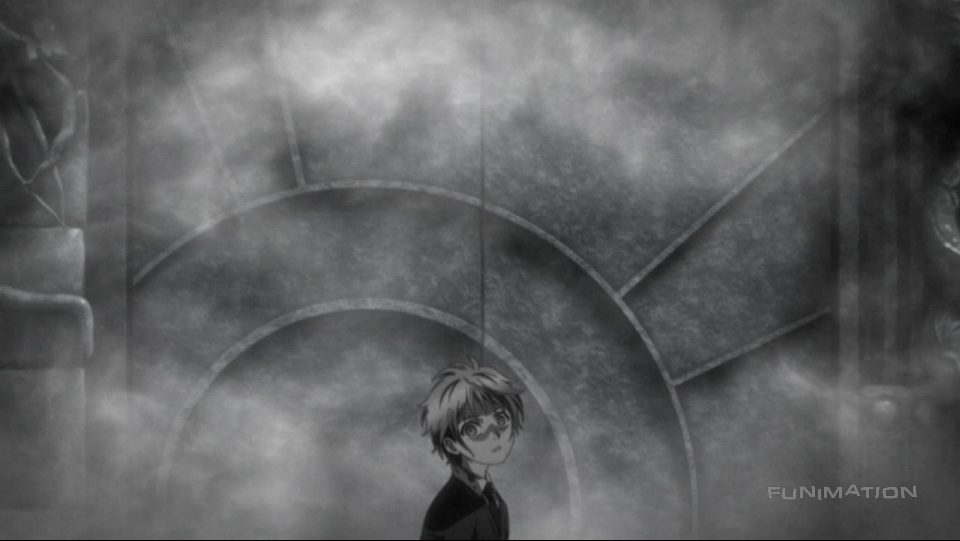 Do more of this please!

So lets get to the bad because there is a lot of it. I’ve already touched on how borderline to flat out poor the main characters are, and the same applies to everyone else in the show. You can easily tell a character is going to have no substance when they over dress the hell out of them, and most of the side characters in this show are covered in the gaudiest accessories. Watching the second and third episodes, I knew the plot and writing were probably not going to improve, but I was hopeful that the action scenes would be good. I was wrong. The big fight in episode two is almost enitrely CG, and not good CG either. It looks like they had basic 3D models and copy/pasted the character’s faces and outfits on them. It’s incredibly jarring and it makes me sad. The whole plot, by the way, is a complete mess. By the end of the third episode, all I could figure out was that there was a crazy stone door everyone wanted to find, and they were close to finding it, maybe. 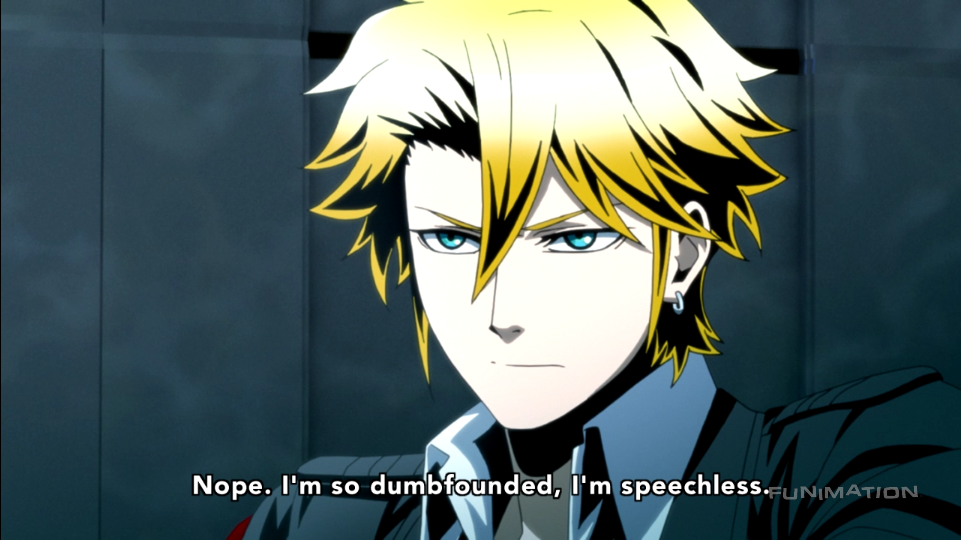 Divine Gate had a lot of promise on the surface, but it barely delivers on it. A confusing plot, poorly written characters, and terrible animation all lead to a big pass for me. It’s a real shame because that elemental powers concept is actually pretty cool, and that opening song gets me quite hyped up. See you next time!