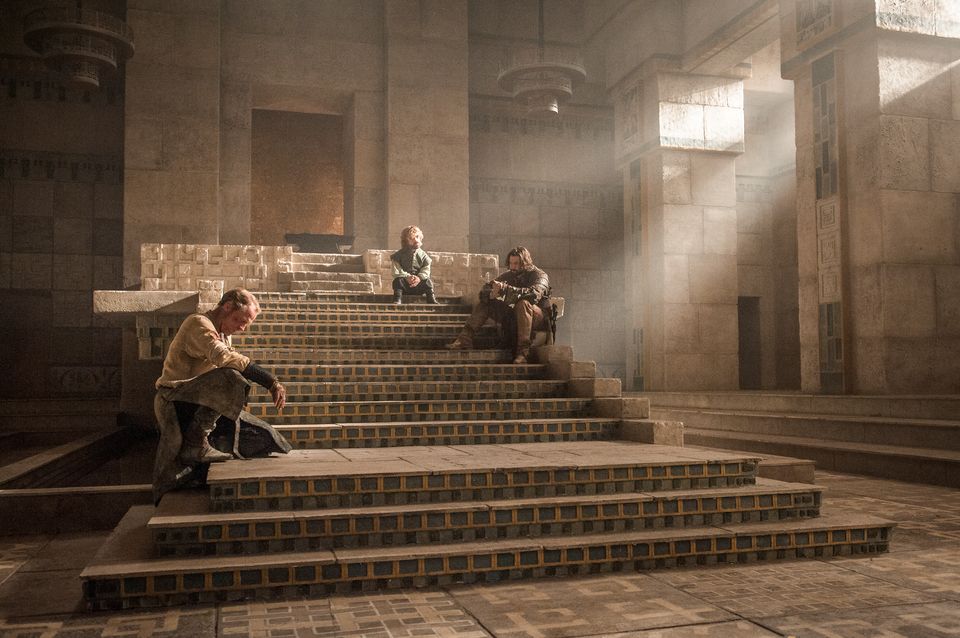 And with that, we have concluded season 5. All the kids are leaving for the summer, and it appears a lot of them won’t be back. Jon Snow is reunited with an old family member, Arya gets some revenge, Jaimie gets the fatherly recognition he deserves, and so much more. So take this donkey ride with us one last time as we prepare for the GOTYE’s.