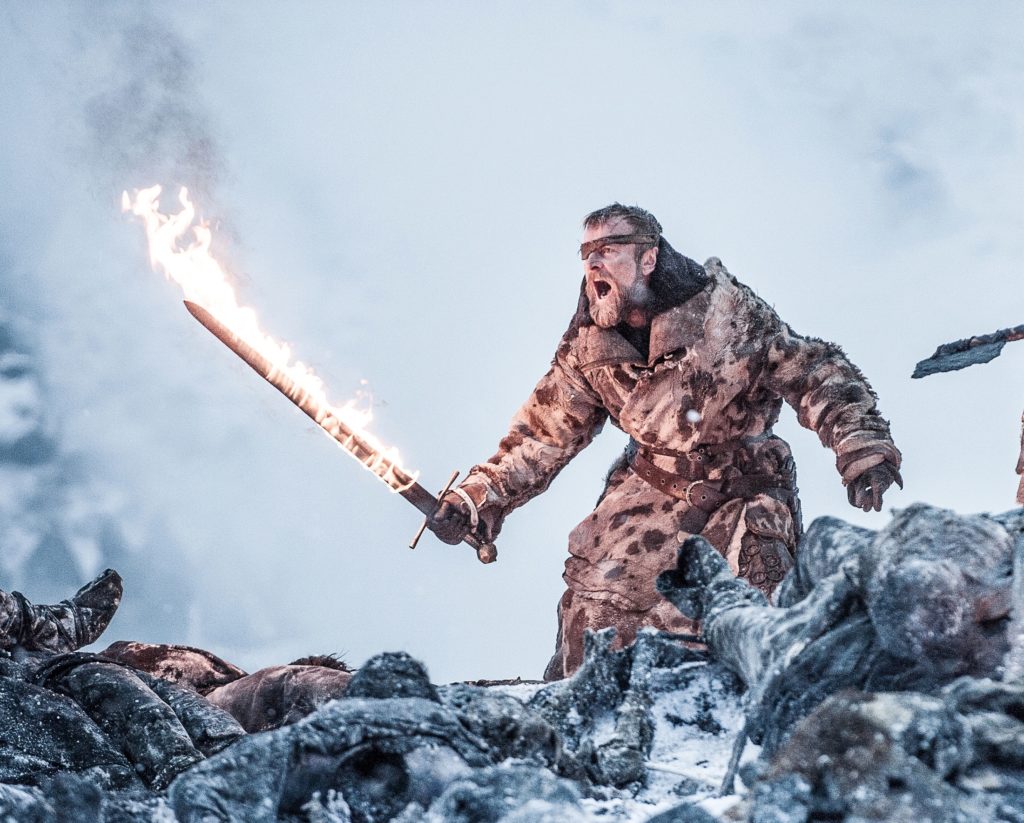 The most divisive episode of Game of Thrones  is here! We were iffy on how this little plan of Jon Snow’s would pan out and I think we were mostly right about that. We also hoped that Arya would be smart enough to see past Littlefinger’s ploys but sadly we were disappointed. All in all, a head scratcher of an episode, but it could all be a ruse. We’ll find out for sure, next week on the finale!

This episode is sponsored by Space Tripping by Patrick Edwards! Go check it out!