It’s June nerds and summer is here. Well it’s here for those of us in the Northern Hemisphere. Those of you in the Southern Hemisphere…enjoy winter you dummies! Let’s welcome summer AND Microsoft’s June Games with Gold lineup! 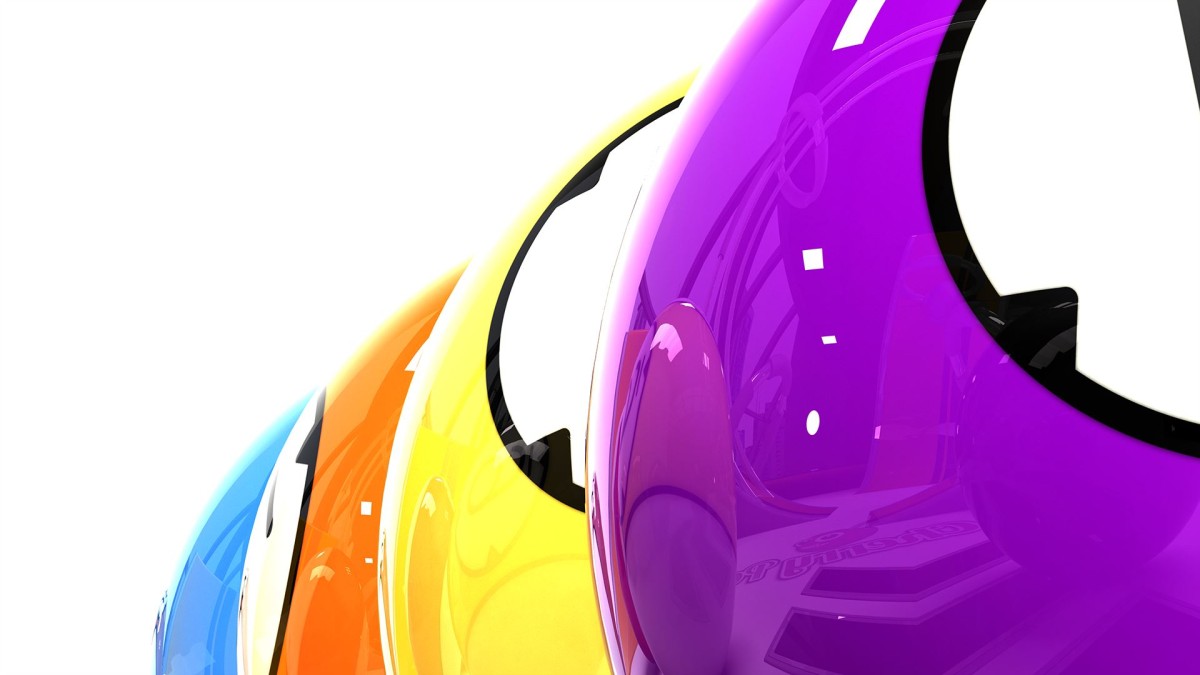 Do you like pool? I freaking hope so because Microsoft is shoving this game down our throats for the third month in a row. PLAY POOL – ON YOUR XBOX! TRICK GENERATOR! PHYSICS! EIGHT BALL AND QUE BALL! ALL THE POOL ALL THE TIME FOREVER! 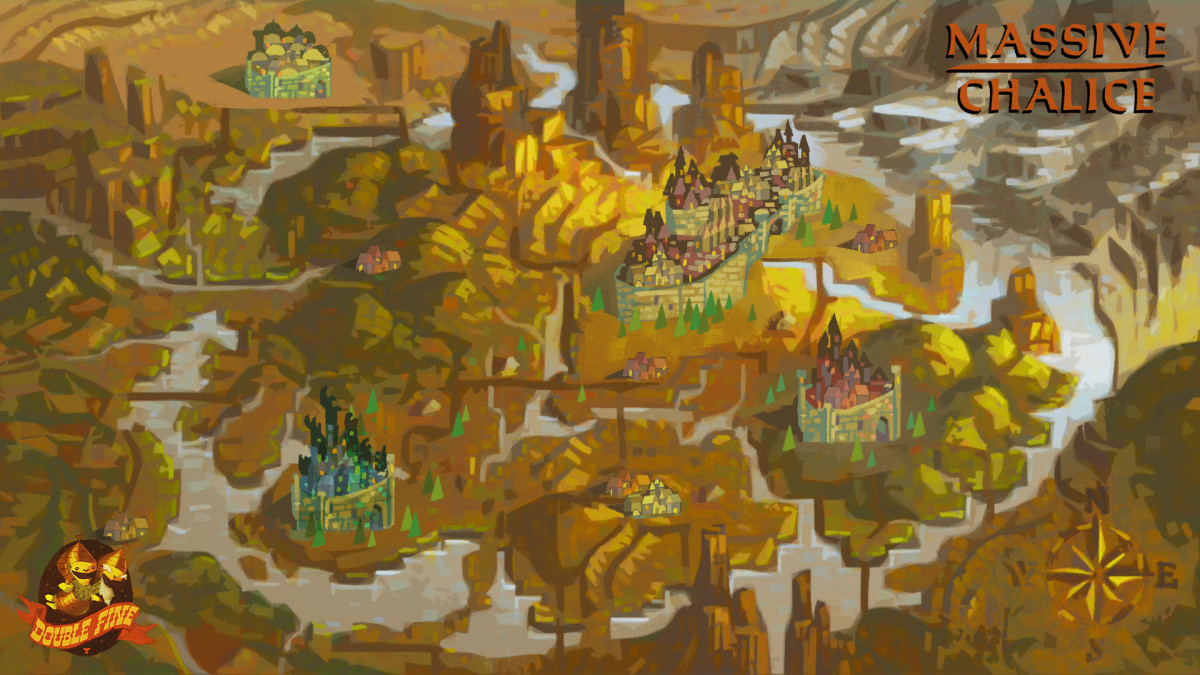 Massive Chalice is a tactical strategy game developed by the great minds at Double Fine Productions. Tactical Strategy games are my favorite genre, having first fallen in love with video games while playing Final Fantasy Tactics. The voice acting is great, the art is in the wonderful Double Fine tradition and the gameplay is addicting. I would highly suggest nabbing it while it’s free. Or, you know, you could always play POOL NATION FX! AAA PIXEL PERFECT PHYSICS! MOST REALISTIC POOL SIMULATOR! POOL NATION POOL NATION POOL NATION 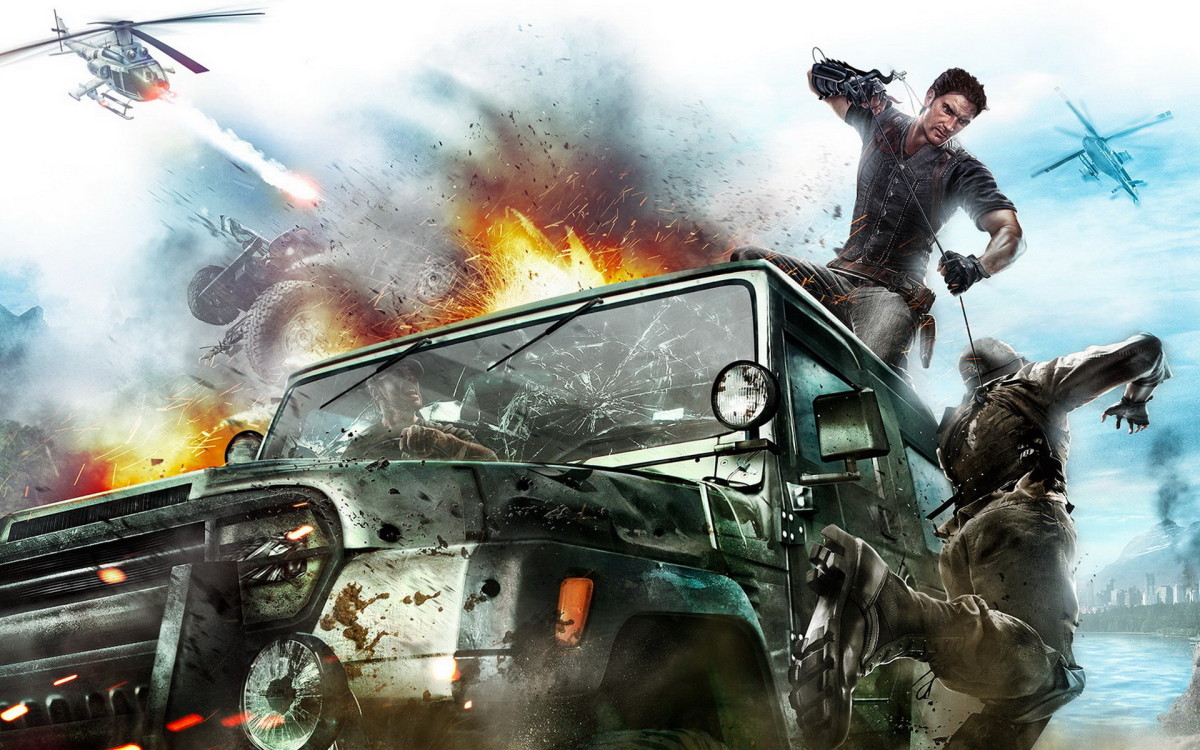 With Just Cause 3 around the corner, Xbox is treating it’s faithful to a free download of Just Cause 2 for the first half of June. Set in the fictional Southeast Pacific island of Panau, Just Cause 2 was one of the finest open world games of last generation.  With tons of weapons, vehicles and open world absurdity, Just Cause 2 is nonstop fun for the low price of free. (well, free pending your Gold membership…obviously) 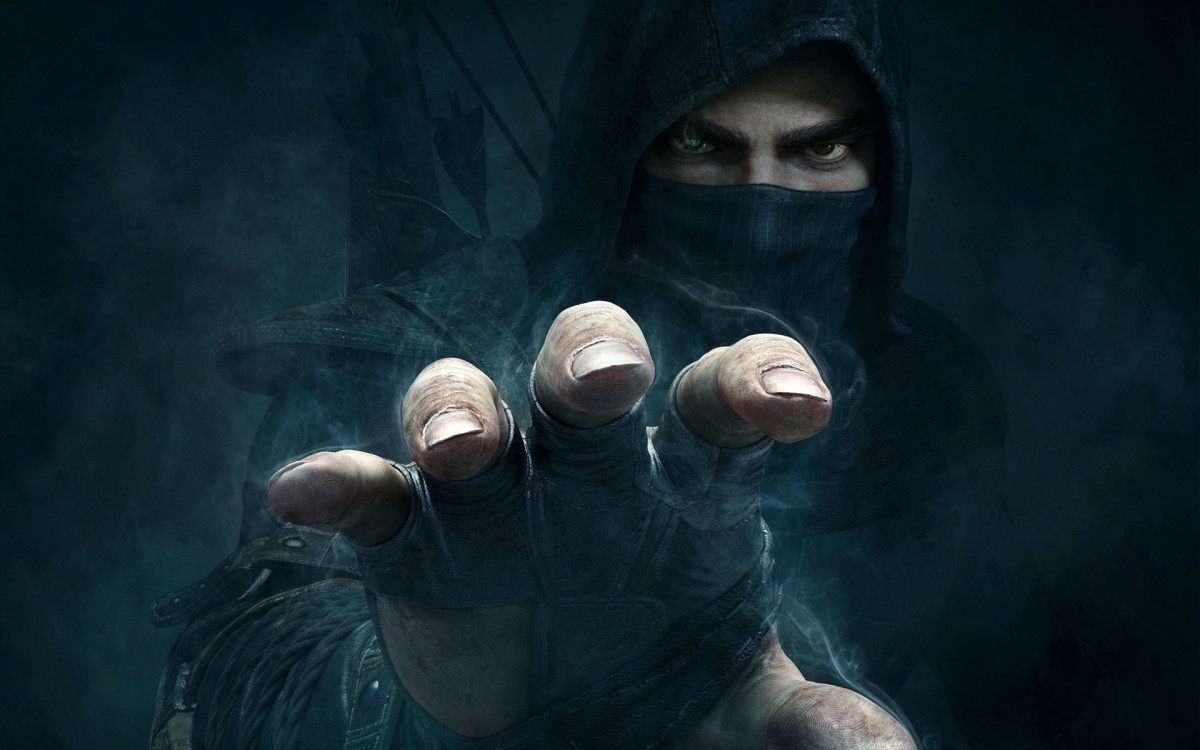 The 2014 reboot of a classic stealth franchise. Only, the classic was way better. I mean, the game is free to download, awful critical reviews be damned. To be sure, there are some fun parts and it is certainly a game worth playing. It’s just nice that Microsoft put it in the proper price bracket.