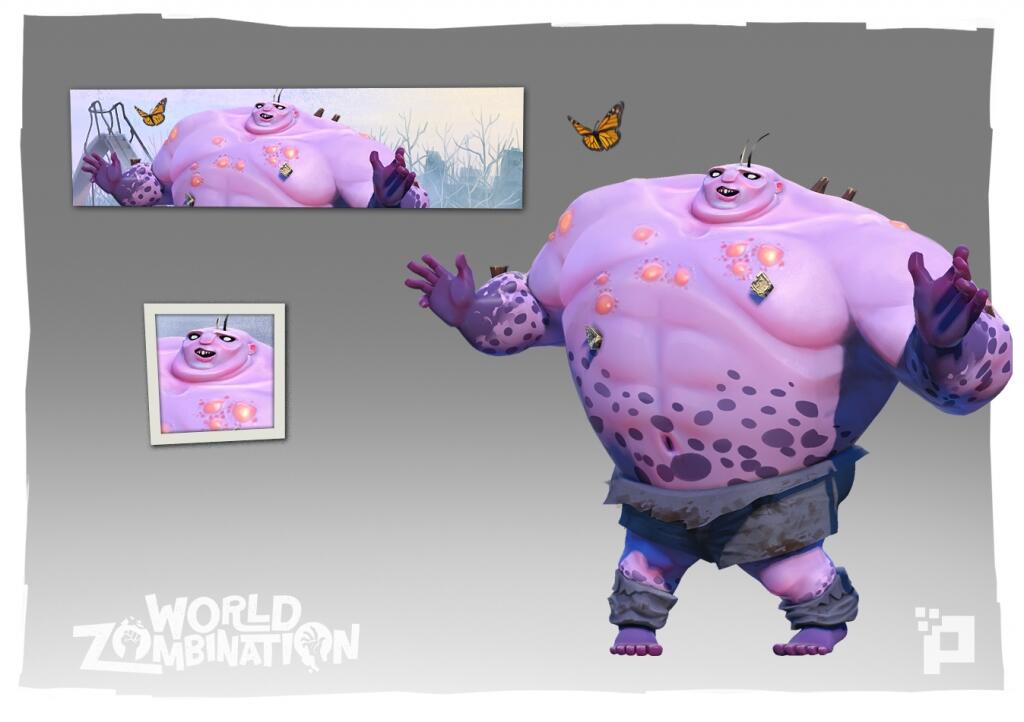 Today we will have the honor of guesting on Proletariat Inc’s twitch stream live at 3:30 PM EST. Be sure to subscribe to their channel here – http://t.co/rGE0jVSwRq – follow them on twitter here – https://twitter.com/proletariat_inc and give them a nice neighborly hello!

World Zombination is a faction based strategy game coming initially to mobile devices then PC at a later time. You can either be the infected or a group of struggling survivors battling over cities across the globe. Here is the kicker, World Zombination is also a massively multiplayer battle between the two factions! As each faction wins battles or completes missions they will take control of cities earning buffs and rewards for their faction.

Check out the trailer below to get a better feel of the actual gameplay!