“Grey Goo” might sound cute at first, but it is actually a hypothetical end-of-the-world scenario featuring out of control, self-replicating nanobots. Grey Goo is also an old-school RTS set to release this fall on PC, and I was able to take it for a spin at PAX East.

Grey Goo is being made by Petroglyph who has an excellent RTS pedigree stretching all the way back to the Command and Conquer series. Their goal with Grey Goo was to bring back that old-school base-building RTS, but leave behind the micro-managing that bogs down the genre. From what I played at PAX, they seem well on their way. Base building and unit orders were streamlined and intuitive. Jumping in felt very natural and soon enough I was steam rolling my competitor, who I won’t name. 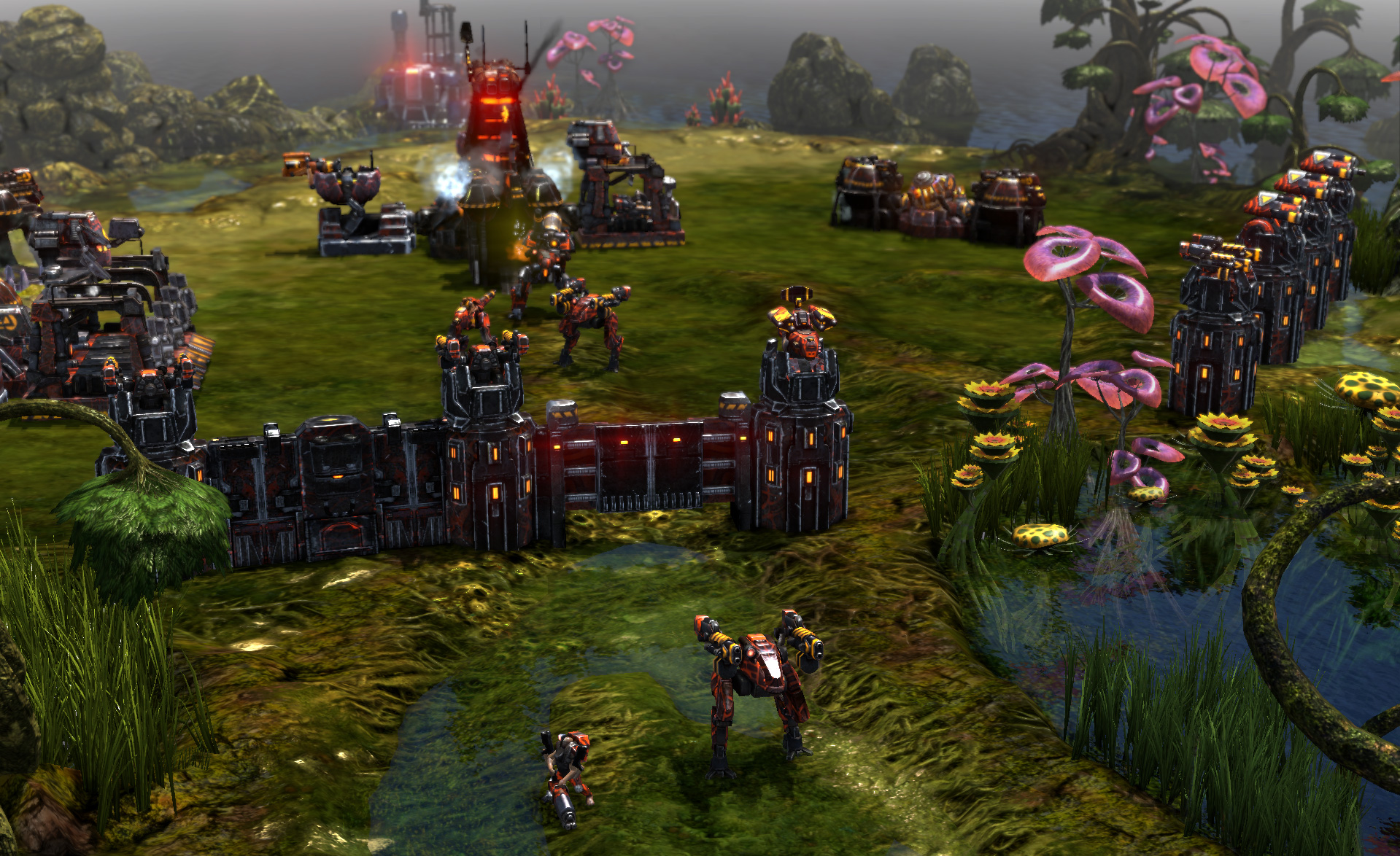 Single player promises to be interesting as well. I didn’t get to take a look during my demo, but the AI is based on real-world Defense Advanced Research Projects Agency (DARPA) concepts. It is supposed to react to your moves, learning rather than running off scripts so that it will be a different experience every time.

While calling a game “Grey Goo” and knowingly building it with a learning AI seems willfully short-sighted, I look forward to playing more when it is released this fall.