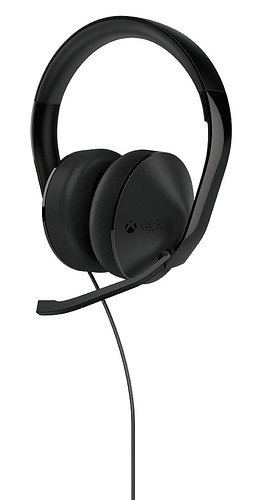 Microsoft announced today some new official accessories coming to the Xbox One.  First, a new stereo headset. The headset is not wireless, but instead plugs directly into the Xbox One controller. The audio will come exclusively from the controller as well as providing the headset with power similar to how the PS4 works with standard headphones. There is no word if the audio will be limited to just stereo, or if the Xbox One will provide simulated surround sound to the headset.  The headset will have an MSRP of $79.99 and be available in early march. I would guess before March 11th (Titanfall’s release date.) 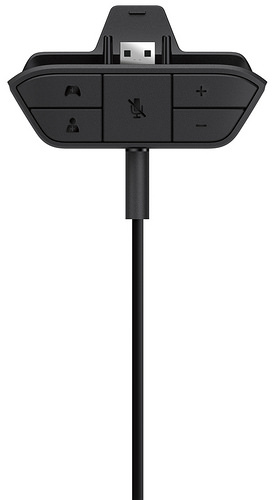 Microsoft also announced a stereo headset adapter for the Xbox One controller. This adds a standard headset port to the controller along with some audio controls. The adapter will allow you to use your existing headsets like the one that comes with an iPhone. The adapter will have an MSRP of $24.99 and be released around the same time as the headset. 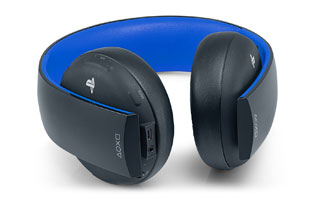 These announcements come hot on the heels of Sony’s latest audio announcement.  The Playstation Gold Wireless Headset. A wireless headset with 7.1 Virtual Surround Sound and 8 hours of battery life for $99.99.

While we can’t make a judgment on any of these until we get our hands on them, on paper, the Sony offering seems a little more substantial.