It seems like many games we get the chance to check out on the PAX East floor go out of their way to avoid the boring “It is (game) mixed with (another game)” cliche. Songbringer doesn’t do this because it pays homage to the games that have come before it while being able to artistically stand on its own. Oh, and one of the things added in to Songbringer’s recipe is Burning Man.

Songbringer wears its weirdness on its sleeve while clearly following the tried and true formula of the original Zelda. Throw in a healthy bit Sword and Sworcery and the previously mentioned yearly art gathering, Burning Man, and you get the baseline of what Wizard Fu is going for. All that being said, you would be doing your self a disservice to assume that Songbringer was just a smattering of other games and ideas. For starters, each world is completely randomly generated so each playthrough will be vastly different. Plus, there is a heartfelt love of creating a modern game that pays homage to what has come before. Being up front about what games and ideas Songbringer is adapting makes all the changes stand out in a much starker way. Sure, you have a boomerang weapon and a bomb, but using this common starting point allows Wizard Fu to get real weird with the rest of the items and mechanics. I only had the chance to try out a few of the non-traditional items but the psychedelic mushrooms were definitely a favorite since they helped me find secret areas. 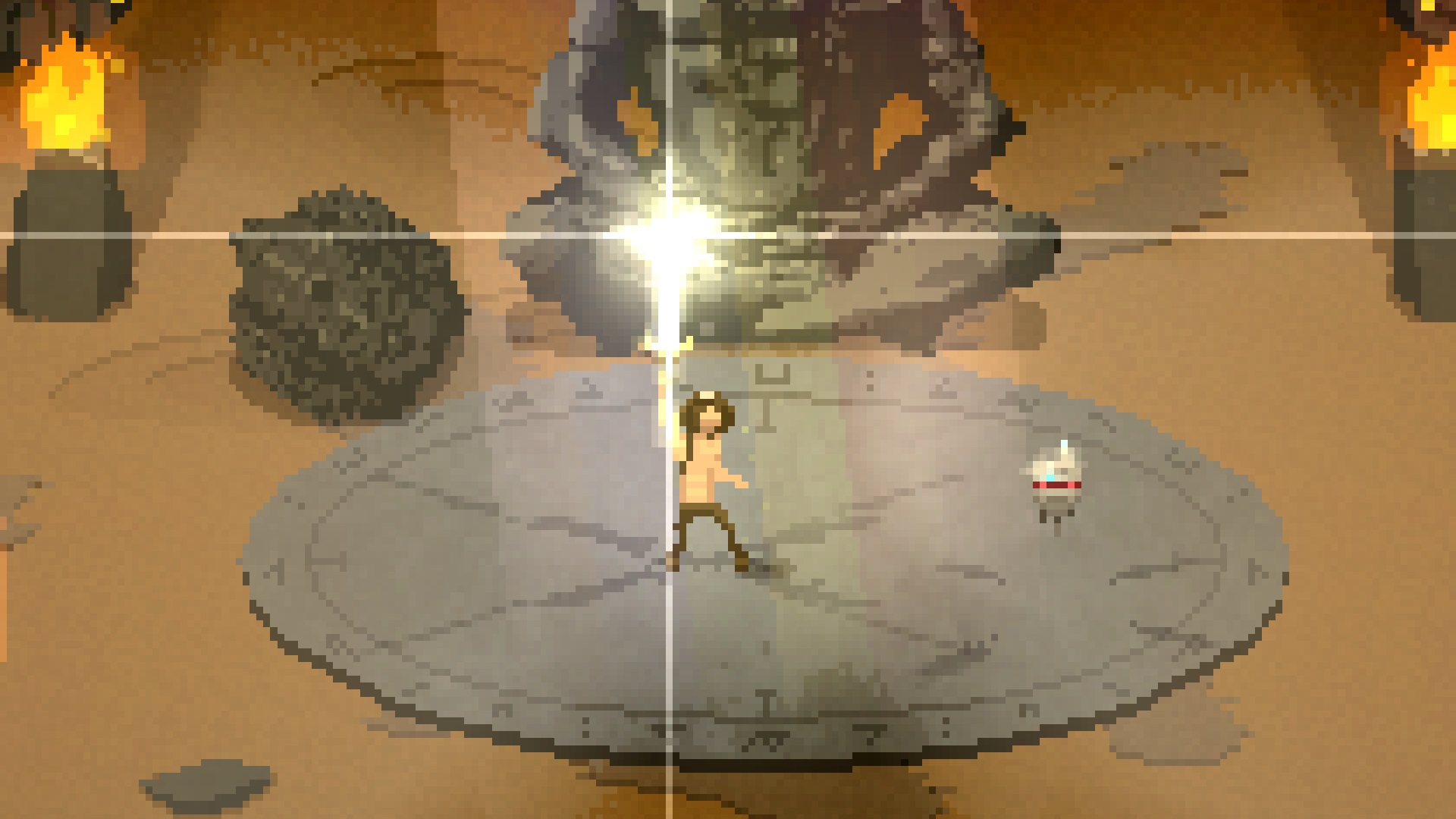 You play as Roq Epimetheos as he travels the galaxy with his robot friend, Jib, about his ship the Songbringer. Roq likes to have a good time but he accidentally awakened some sort of ancient evil. Fortunately, he got a rad sword which helps him fight off his enemies. Over the course of Roq’s procedurally generated adventures he will gain the use of many new abilities and items. Honestly, playing the level being shown off at PAX stressed me out since there was so much going within the world. Dozens of secret, explodable walls. Non-linear progression. They even told me I didn’t have to grab the sword. Luckily, I had fun blowing up and stabbing space demons, but selfishly I cannot wait to see what the community does with Songbringer. 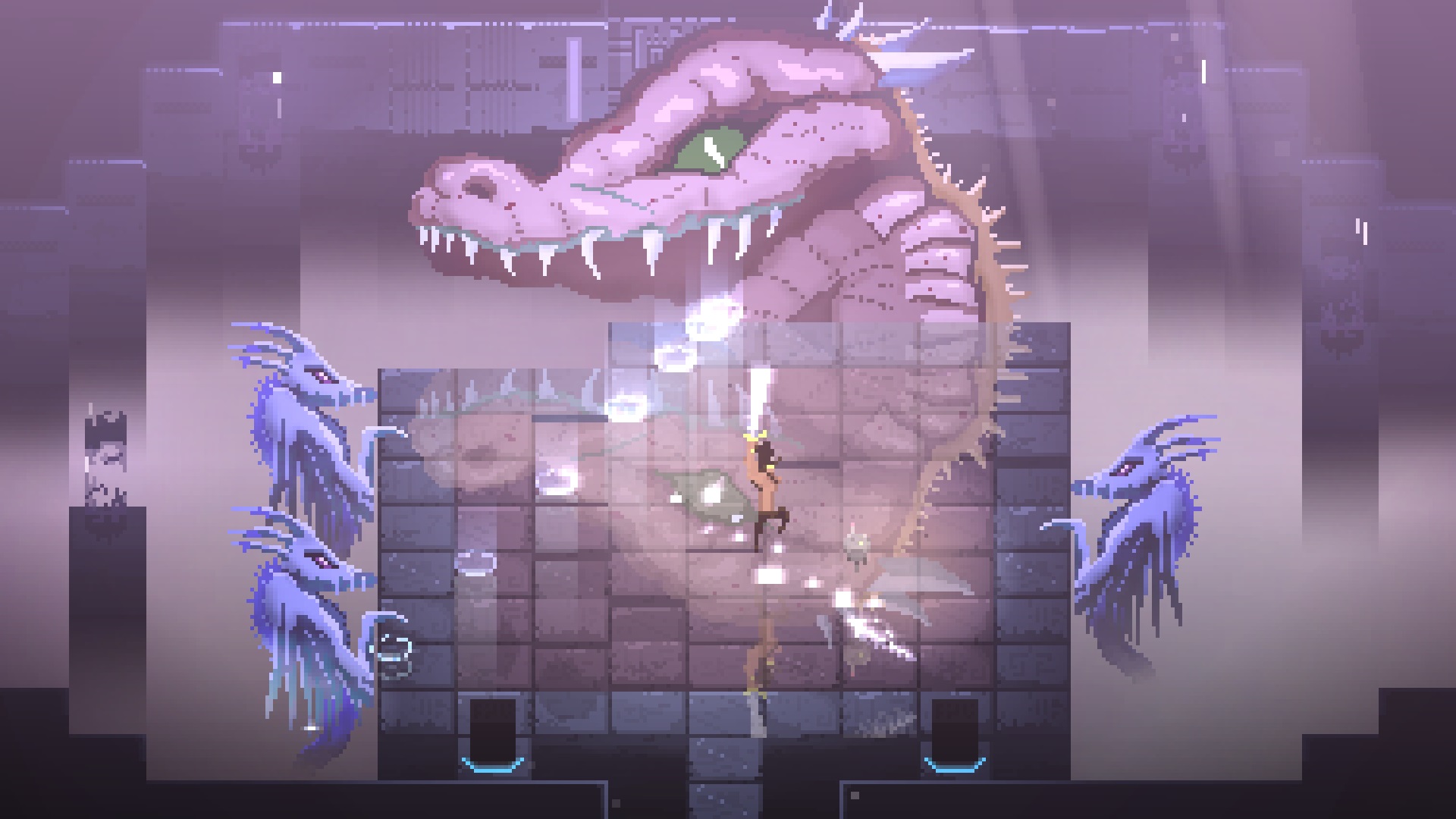 Songbringer will be releasing later this year on PC and consoles.