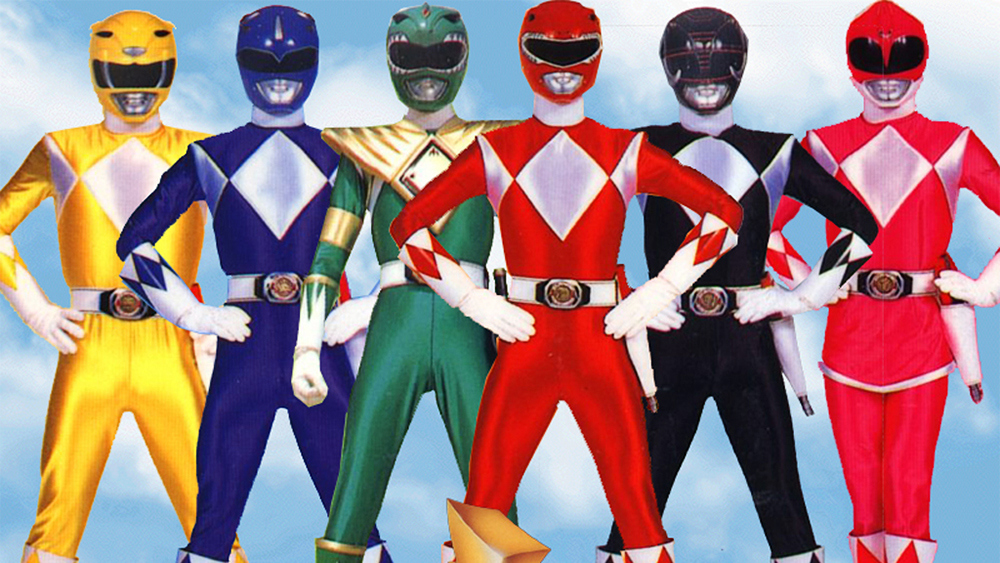 We now live in different times. Geek/Nerd culture is mainstream and it’s finally at least semi-ok to admit that you love things that would have gotten you shunned in school. It’s why grown ass men can play Pokemon, it’s why our own Jennifer Cheek can have serious adult discussions about Sailor Moon and fuck, it’s why we have Bronies.

In this modern world we live in, I am finally comfortable throwing my shame to the wind and revealing to the world exactly how much I know and love about Power Rangers. Recognizing that there may be others out there like me with even a passing interest in the series, and given the fact that Saban is 100% adamant to shoehorn continuity into a series where there basically is none, I have decided to recount the history of the important moments in Power Rangers. In a series of articles, I will be breaking down the episodes in each season that are important to “continuity,” starting with this article which covers season one.

A couple of ground rules before we get started. With a few exceptions, these articles will mostly cover episodes that feature some significant change for the show, such as new characters, new zords, new villains, or new powers. Episodes will each be assigned an importance value based on the following system:

With each article written, my shame will grow until it reaches a magnitude that eclipses the sun. Generations after me will bear bottomless dishonor as punishment for my transgressions. With that out of the way, lets get started! 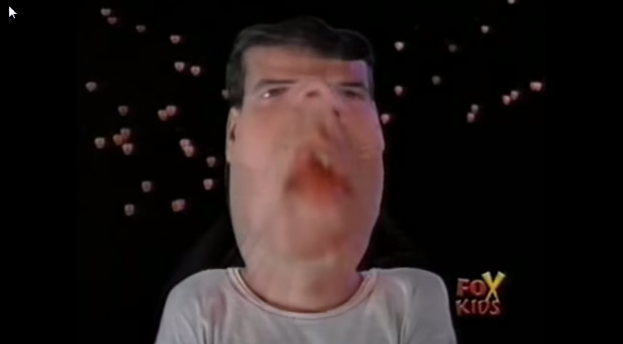 The pilot episode features a slightly different cast than the one that made it to series, but is worth watching to see what Power Rangers could have been. It features a fight in a bowling alley where Jason hits a man in the face with a bowling ball, a different Trini, and some of the most terrifyingly awful visual effects I’ve ever seen. 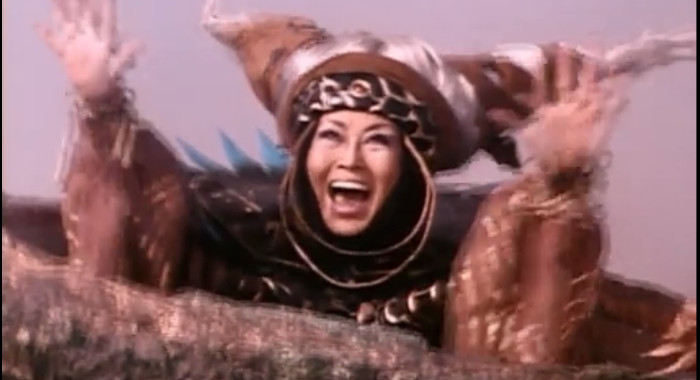 This is where it all starts. It’s probably also the episode most people remember. A couple of astronauts land a space shuttle on the moon for some reason, find a dumpster and without questioning it or calling back to Houston for advice, open that shit. Rita Repulsa and her minions escape from the dumpster after being imprisoned and shot off into space 10,000 years ago by this head in a tube named Zordon and set their sites on earth.

Zordon knows immediately somehow and has this robot named Alpha 5 teleport five teenagers to the command center to fight whatever messed up monsters Rita can come up with. Rita sets her sites on Angel Grove, California specifically for some reason, a city with no strategic value other than being home to the most diverse and eclectic collection of community events the world has ever seen. This is obviously the first appearance of the original five rangers: Jason Lee Scott (Red), Kimberly Hart (Pink), Billy Cranston (Blue), Zack Taylor (Black), and Trini Kwan (Yellow). 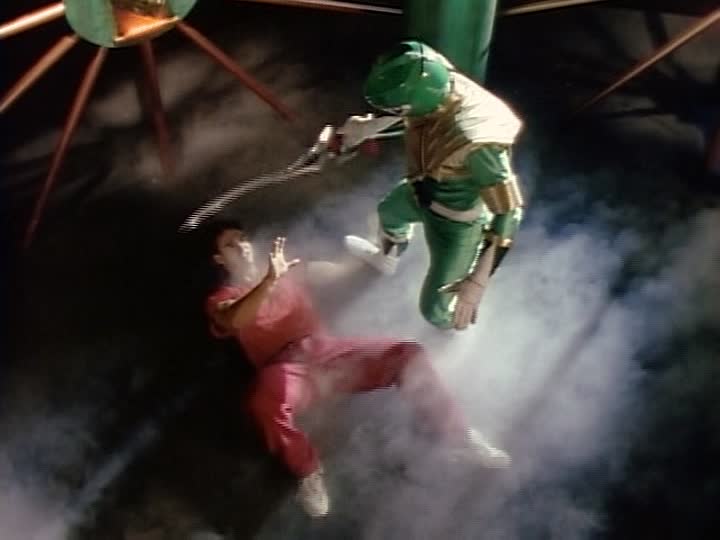 This five part mini series introduces Tommy Oliver, the Green Ranger. After Jason fights Tommy in a karate tournament, of course, the rangers introduce themselves. Later, as Tommy is passing through an alley, Rita casts a spell on Tommy to turn him evil and gives him a sixth power coin which she has somehow for some reason. He becomes the evil green ranger and it takes the Power Rangers four goddamn episodes to figure it out even though he wears green every fucking day. The rangers break the spell and Tommy becomes the sixth Ranger. Yay! 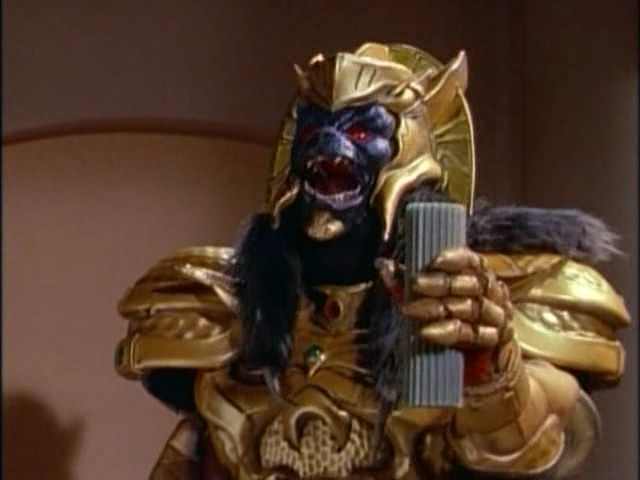 Episodes 49 and 50: Return of an Old Friend (Rank: Important) 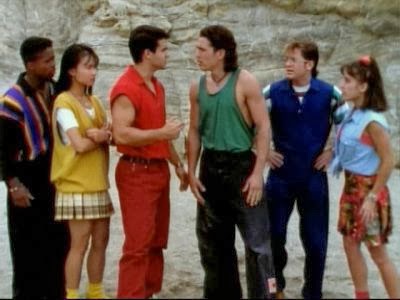 It’s parents day so Rita transports all of the Power Rangers’ parents to the dark dimension and the power coins are the ransom. The Rangers give Goldar the power coins, but he obviously doesn’t give their parents back. Jason, still in possession of the green power coin, gives it back to Tommy and Zordon temporarily re energizes the power coin with his own life force. Tommy eventually gets the power coins back, energizing his his own power coin in the process. He returns as the green ranger, though Zordon tells him his power could give out at any time. 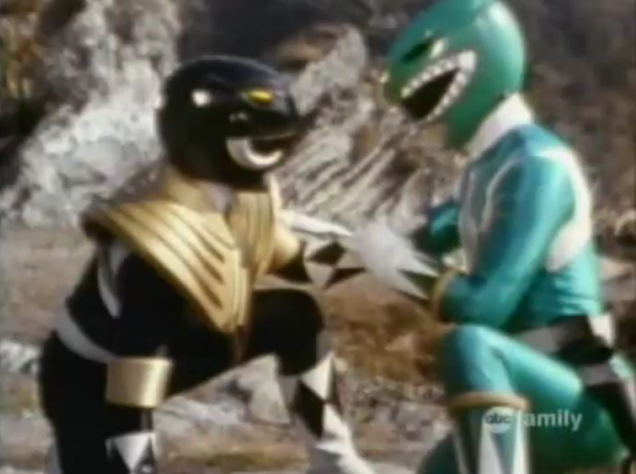 Zack wants to give a girl he isn’t even fucking dating a pair of pearl earrings for her birthday. SURPRISE! They’re bullshit magic earrings that Zack unknowingly buys from a disguised putty. They turn out to be the Pearls of Stillness and freeze everyone in the vicinity once Zack’s lady friend puts them on. Everyone but Zack and Tommy are frozen. Zack gets covered in weird ass monster acid and Tommy gives his shield to Zack to protect him. This episode is notable as the only time a ranger other than Zack wears the Green Ranger’s golden shield.

Season one spent most of its time dedicated to perhaps the most literal monster of the week formula ever in a television show. Very few of the episodes actually mattered, but every so often in the staggering sixty episode season, they would put together extended arcs that felt like epics to the my younger self. It was these stories that would pave the way for Power Ranger’s shaky relationship to continuity. It wasn’t until season two that it would really settle down and start taking as much direction as a show about teenage ninjas with dinosaur powers could ever hope to take.