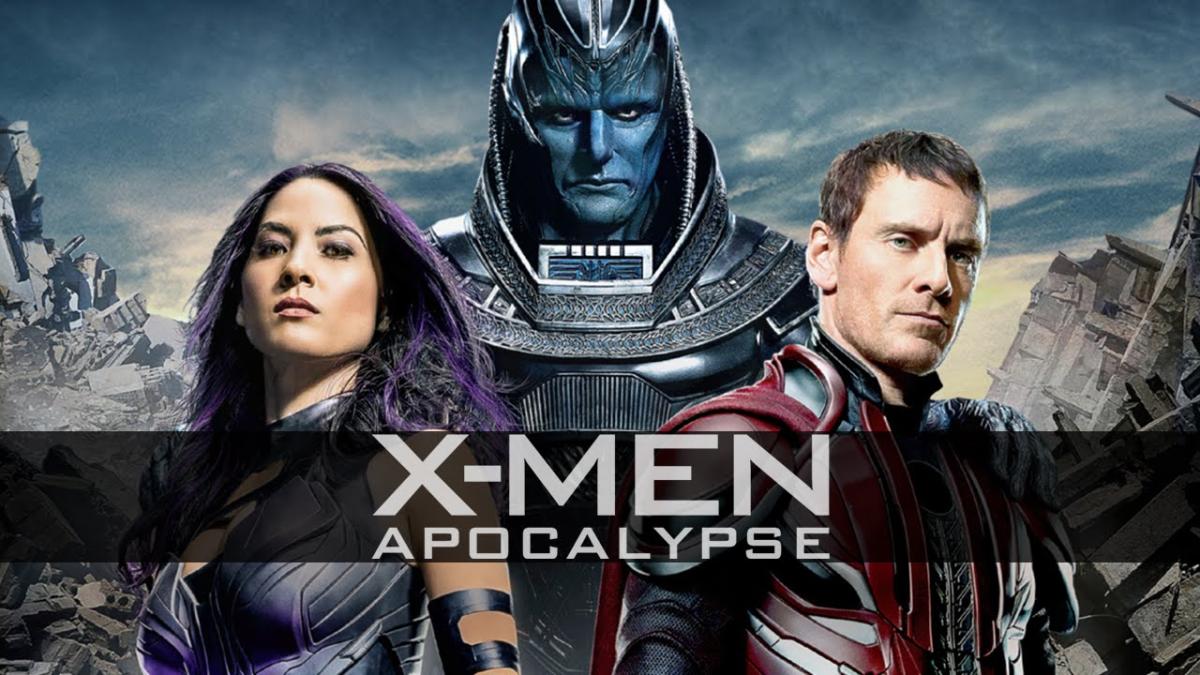 It’s safe to say that, over the last few years, superhero films have seen something of a rise. That is of course easily one of the largest understatements I have ever made, or really that anyone has ever made. Some of these films are comic-book charged vehicles to place a not so subtle mirror against American politics or other societal issues. Some of them are not. This is hardly a bad thing; there’s nothing wrong with a film being fun just for the sake of being fun. Sadly, X-Men: Apocalypse is neither a piece of societal introspection, or particularly fun.

Coming hot off the heels of the excellent, time-travelling Days of Future Past, Apocalypse always had quite difficult shoes to fill. The film opens with a sequence within which Apocalypse, ruling over ancient Egypt, transfers his mind into a younger body. The entire thing is, admittedly, very well put together and quite entertaining. It is however incredibly bombastic and melodramatic. If the film is to be believed, this scene is perhaps the most important scene in not only this movie, but every movie ever made. And it really sets the tone for the rest of the film. This is, immediately, Apocalypse’s biggest fault. It takes itself far, far too seriously. With the exception of a few jokes scattered about in the films weighty two and a half hour running, every line is weighed down by drama and self-importance. Days of Future Past and First Class were hardly comedic films, but there was certain lightness to them, a hopeful air and casual nature that is severely lacking from Apocalypse.

None of the performances in the movie can be faulted too greatly, and Apocalypse does have to be celebrated for giving us a version of Cyclops that isn’t incredibly lame. James McAvoy and Michael Fassbender do a predictably fine turn as Professor X and Magneto. Both actors are excellent in every scene they play, however at times even they seem to be struggling with the syrupy dialogue. Oscar Issac is in full melodrama mode as the titular villain and the sheer amount of energy he brings to the role has to be heartily congratulated. While another actor may have shied away from the silly spectacle of a body-swapping mutant attempting to remake the world, Issac instead embraces the entire idea with gusto. His performance is full of life and enjoyable, but no less overly serious.

X-Men: Apocalypse is by no means a bad film. I was not angry or sad that I had seen it, and I still walked away having enjoyed big chunks of it. I was however disappointed, in that I thought it could have been so much better. The film was far too serious for what it was, and it was far too overstuffed for what was supposed to be serious to have any kind of impact. An enjoyable throw away afternoon at the movies, but not an afternoon I’m rushing to repeat.