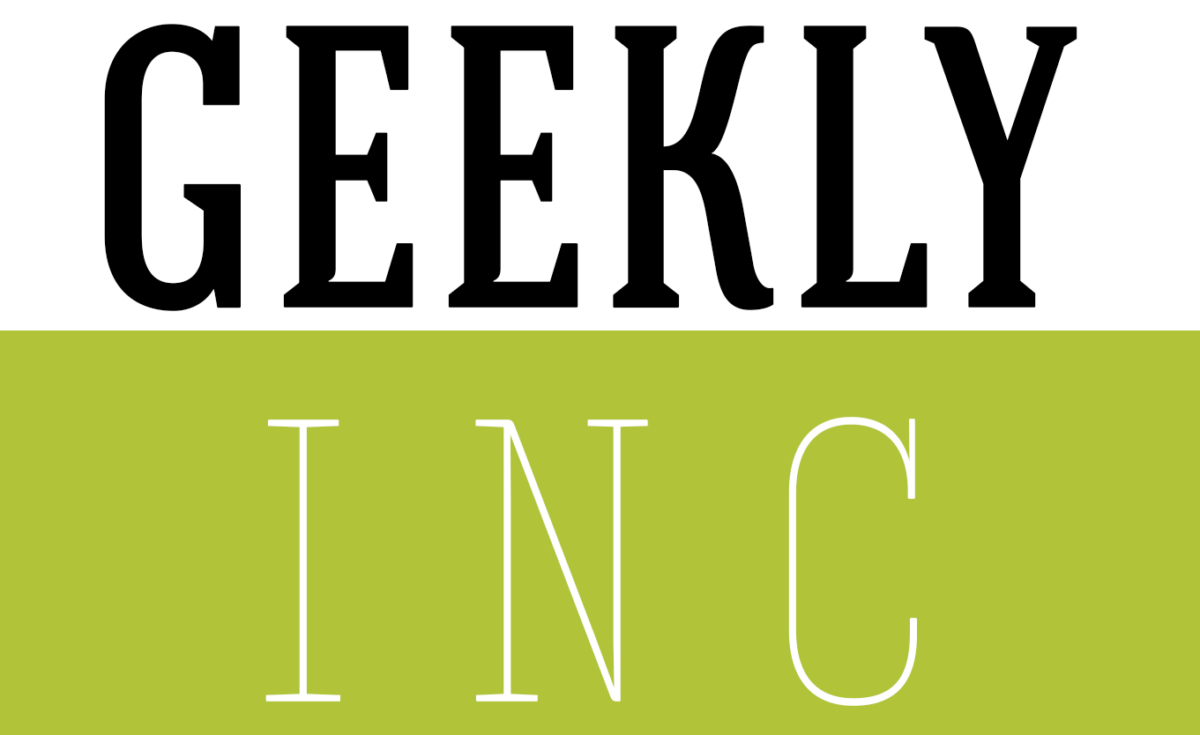 So, you’ve started listening to some GeeklyInc podcasts and keep hearing about our wonderful community. Well, let me tell you a little about it.

I’ve been a part of several different communities during my internet life, from small ones based around a guild in a game, to large ones based on a love of music, games, or other interests and they’re great. Online communities give you a sense of belonging, you usually make a few friends through your shared interests and occasionally there may even be some meetups. However, in all my time on the internet, and that’s long damn time, I can honestly say I’ve never been part of a community quite like this one.
The community that has grown up around GeeklyInc is the most accepting, kind, friendly, generous and, dare I say, loving community I’ve ever come across.

It might sound like hyperbole, but this community has changed (and even saved) the lives of a lot of people. Through various live streams and GoFundMe campaigns, this community has raised over $10,000 for charity, but it’s also helped a lot of people in the community itself. It’s been there to support people through tough times, to lend an ear to people when they needed it, and has provided countless laughs and good times. The people in the community have certainly changed me for the better and I’m sure a lot of other people would say the same thing.

“So”, you might be wondering “how can I get involved and become a part of this community?” Well, wonder no longer! 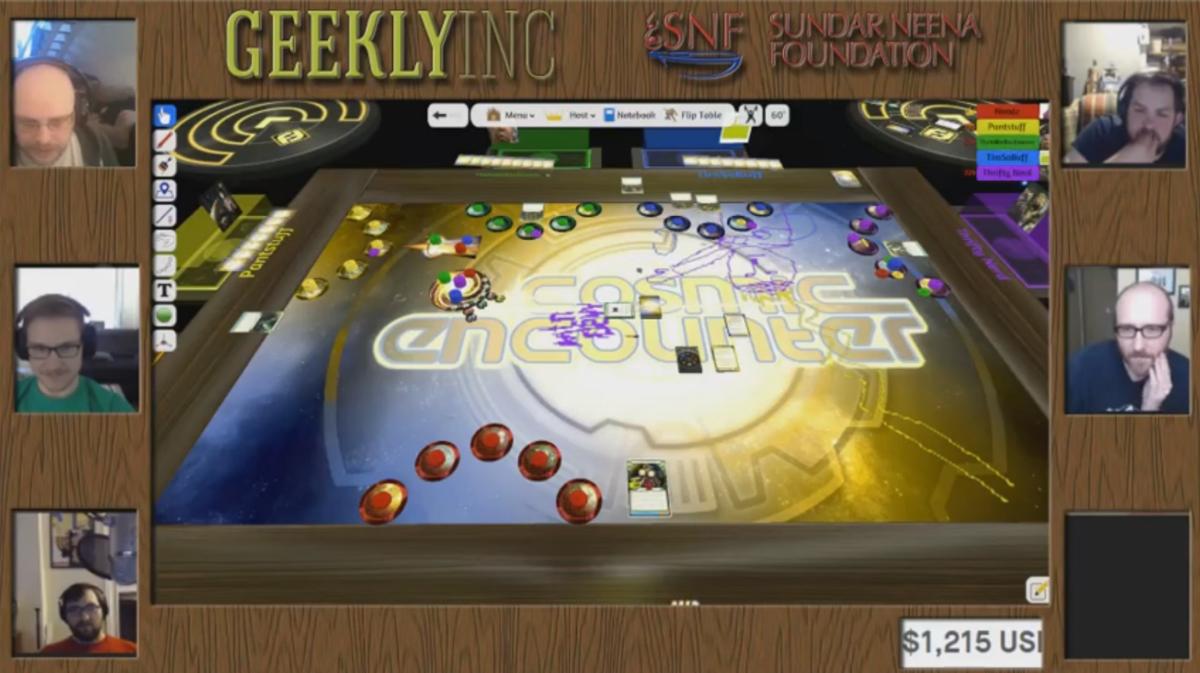 One of the easiest ways to join in on the fun is to come along to the various podcast live streams and talk to the people in the chat, they can sometimes be a rowdy bunch but they won’t bite (unless you want them to).

Check out the GeeklyInc forums, there’s a lot of cool stuff on there and there’s always people looking for games or organizing small meetups. While not as active as it was in the past it is still a great place meet new friends.

Once you’ve made a few friends you could join the big Geekly Hangout chat, there’s people chatting in there at all hours of the day. Pop in, say hi and everyone will be happy to welcome you to the fold. This Hangout is more or less a speakeasy…to get an invite ask another friendly Geekly community member for access. If they don’t know, well now your quest is two adventurers strong. Will you have to answer a series of questions/ riddles? No, probably not, but that does sound fun.

Another great way to get to know people and have some fun is the Geekly Game Nights. These usually happen ever other Friday. We’ve played a lot of different games since it’s started and it’s always great fun. We usually play free or cheap games, or games that a lot of people will likely have. You can find more information about this on the forum. Follow GeeklyInc or me (@Noodzer).

While on the subject of games, there’s also GeeklyInc groups on Steam, Playstation Network, and Xbox Live. Join some of them and you’re bound to find some Geeklies to play some games with. Just search for “Geekly” on your respective platform and request an invite. There’s always Geeklies playing games or looking for others to play games with. There’s a large community of Overwatch players (on all platforms) and guilds in several games, like World of Warcraft on the Mug’thol server (Horde of course). An easy way to find people to play with is to join the GeeklyInc Discord server, and you can find the information for this on the forums or ask a new Geekly Friend. And last, but certainly by no means least, there’s GeeklyCon. What started as a couple of friends going to visit each other and a joke about making it into a convention, turned into just that. GeeklyCon has been going for three years now (Chicago, Louisville, Portland) and has increased in size, scope, and fun every year.
GeeklyCon 2017 is in St. Louis from the 20th-23rd July and tickets are on sale now at geeklycon.com. Head over and grab yours before they’re gone and join us for four days of fun. You can meet and hangout with the hosts of your favorite podcasts, see the live show, play games, attend panels, and much more. You’re bound to make some lifelong friends and some great memories.

There are a whole host of ways to get involved in the community, and once you do you’ll come to the same conclusion we all have, that Geeklies are the best people in the world.

We look forward to welcoming you to the fold.