The fourth book in the epic Sundering series is set to be released on February 4, 2014. This is great news for fans who have been following Wizards of the Coast’s genre spanning Sundering event.

The Reaver introduces us to a brand new character in the Forgotten Realms lore, a bounty-crazed reaver named Anton Marivaldi. He sounds like a Han Solo style scoundrel with a heart of gold. Or is it a heart for gold?

Richard Lee Byers has written tons of fantasy books. From X-men to Warhammer, he has honed his craft while still getting good reviews on Amazon, something that doesn’t happen often with fantasy’s prickly audience. Given Byers’ publishing history, The Reaver sounds promising. You will have to judge for yourself on February 4, 2014! 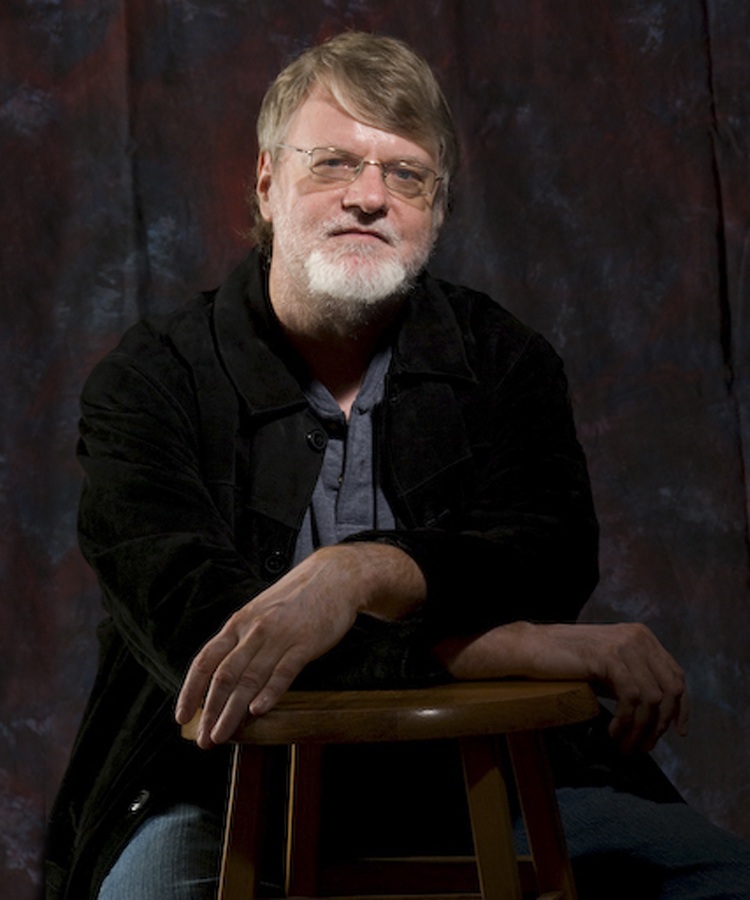