Welcome to the inaugural post of The Stream Team, a Geekly Inc. series where I try to peer pressure you into watching shows that I like on various legal streaming services! I am notorious among my friends for the heavy-handed and sometimes aggressive ways in which I argue the merits of the shows I love. Now that I have my very own opinion platform, I am practically salivating at the thought of getting more people addicted to my favorite shows! Isn’t the internet wonderful?

Being one of “those people” who does not have cable, I rely exclusively on the internet to give me my television fix. You may be thinking “Oh, I bet Jennifer doesn’t watch very much tv, then!” Dear friend, you are wrong. You are the wrongest person that has ever existed. I watch an absurd amount of television, and 90% of it comes from streaming services. So come, join me and benefit from my carefully curated Netflix profile!

The first show I’d like to convince you to watch is American Horror Story (AHS for short). This includes both season 1, AHS: Murder House, and season 2, AHS: Asylum. I can’t yet include AHS: Coven, mostly because I haven’t seen it, but also because it is not yet available in streaming format. I had seen a lot of hubbub about American Horror Story on various social medias. My Facebook feed seemed to love it (a dubious recommendation), my Twitter feed blew up over it (a more compelling recommendation), and my favorite geeky websites were obsessed too (a recommendation of the highest form). I wish I could tell you that its prominence in my social media life was what convinced me to give AHS a try, but I’ll be honest with you. The main reason I started watching AHS was because Connie Britton and Zachary Quinto were in it. I love the both of them with all my heart and will follow them into many sketchy corners on Netflix. 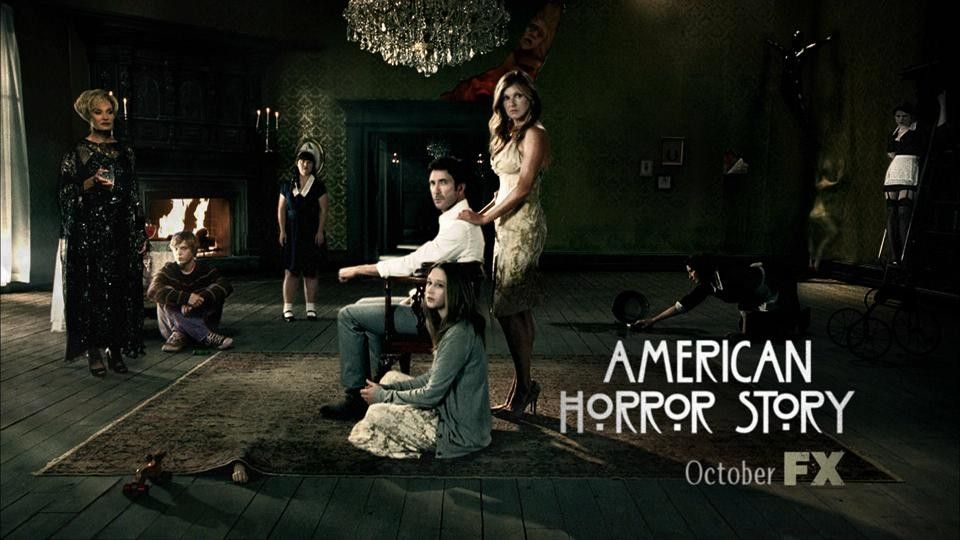 So, what’s the quick & dirty on AHS: Murder House? It’s the story of a family who lives in a spooky wooky haunted house. There are lots of ghosts, and as the season progresses the ghost population grows. There’s a gimp suit. There are creepy twins. The words “twink” and “power bottom” are uttered on actual television. It’s creepy and campy and over the top and I couldn’t stop watching it. Also Jessica Lange is a major character and she is 100% fabulous. If you’re worried about the show being too scary, I will say that although the show is definitely disturbing and sometimes downright messed up, I didn’t find it to be too nightmare-inducing. And this is coming from a person who had to sleep in her parents’ room for 3 nights after watching The Sixth Sense. Season 1 gets a 8/10 from me, with points deducted for a few plot holes that disturbed the horror fantasia. 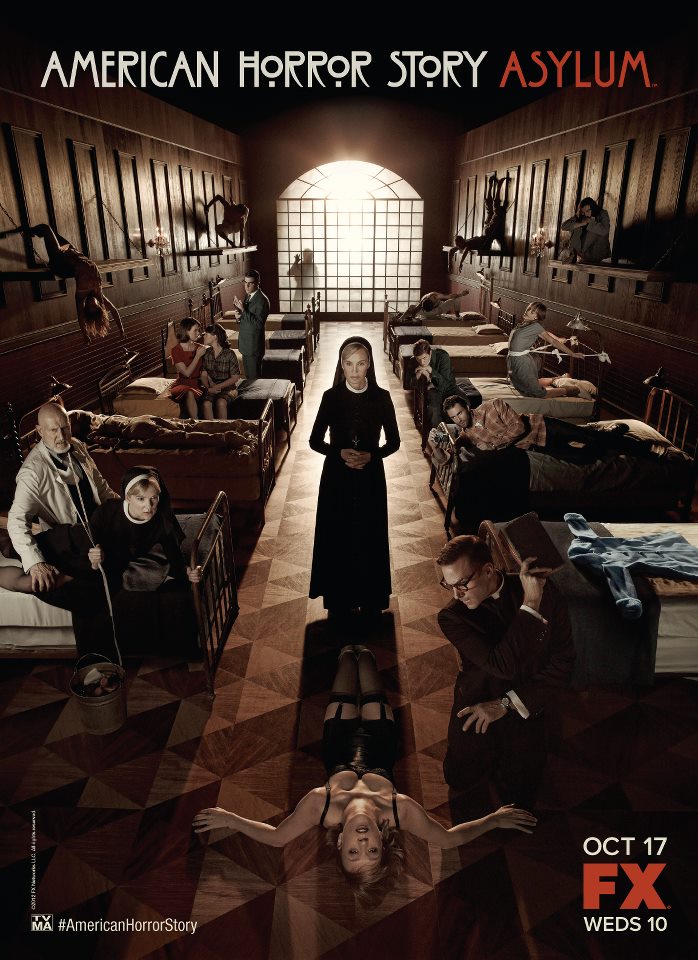 I found the second season of American Horror Story to be delightful for a couple of reasons. First, the show makes the genius decision to reuse multiple cast members from season 1, even though there is no continuity between the stories at all. While AHS: Murder House takes place in present day California, AHS: Asylum is set in 1960s Massachusetts, at a Catholic owned mental institute. The flexibility of the actors and actresses in this show is truly impressive. My favorite inter-season “transformations” were the characters played by Lily Rabe, Evan Peters, and (obviously) my onscreen boyfriend Zachary Quinto.

Second, AHS: Asylum doesn’t settle for just exploring the asylum horror trope. I would love to tell you the other themes that the season explores, but I don’t want to spoil anything. Let’s just say I can think of 5 other horror types used in AHS: Asylum right off the top of my head and leave it at that. If you’re not interested in one theme, you’ll probably be pulled in by another hair-raising storyline. If AHS: Asylum does have a weakness, it’s that the story may get a little too out there, even for a notoriously campy tv show. But that didn’t stop me from enjoying every over-the-top minute. I give AHS: Asylum a 7/10, with points deducted for stretched story lines and a couple of scenes that were a little brutal for tv (remember that it is rated M).

Moral of the post? The next time you’re cuddled up in your sweatpants on a Friday night with a glass of cheap Malbec in your hand, you better be watching American Horror Story. In fact, I’ll be judging you until you have joined the AHS cult.