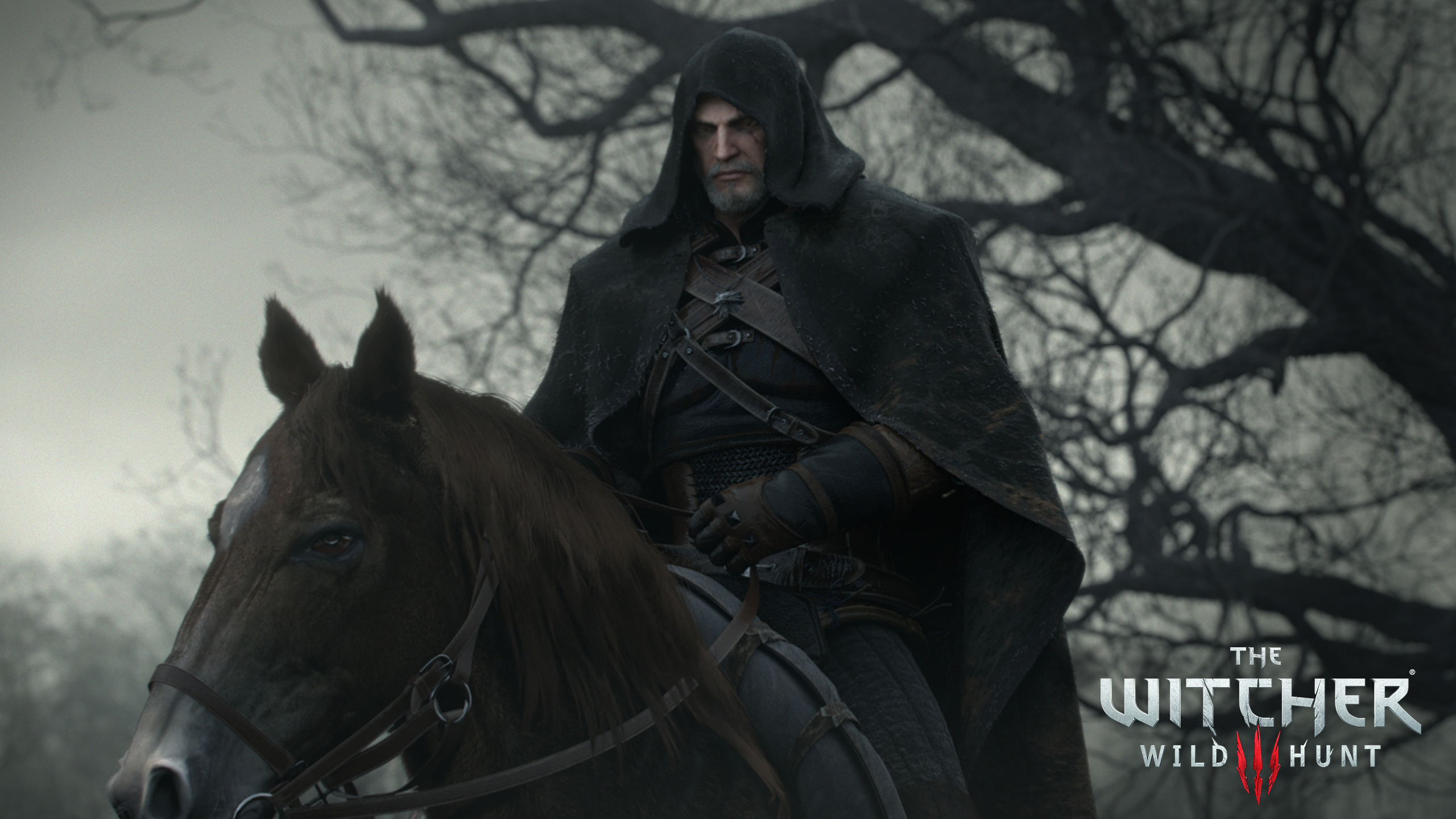 The lonely witcher. Looking for buds to game with.

I loved Triple Triad in Final Fantasy VIII. I remember loading save after save when I kept losing to Rinoa’s dad but I just had to win his special card. And playing that magic card lady that changes all the rules? I avoided her like the plague. She could ruin your whole dang Triple Triad career. So when I found out that The Witcher 3 had its own game within a game I was quite stoked. Especially given that I had just recently gotten into Magic: The Gathering and Hearthstone.

Here is a series of Gwent matches that Geralt and I participated in. I made the slight mistake of fighting the most difficult Gwent player first… so I look like a real Gwent Goof. But later I dish out Gwent based justice. Do you italicize games within games? Hmmm. Anyways, I tried to show off some of my skills, but once I opened my mouth I realized my strategy is really straight forward. Plus, no strategy is always good. The tiny herb man just laughed at my “Use all my spies in the first round and crush the next two rounds” strat. I think Gwent is all about how you feel about the 10 cards that you start with and reacting your enemy. Plus, at the early stages, you are just hoping to get your “good cards.” In many of the matches in this video my draw included only a few siege cards… which makes Foltest the Siege Master unhappy. I love Gwent. I want you to also love Gwent.