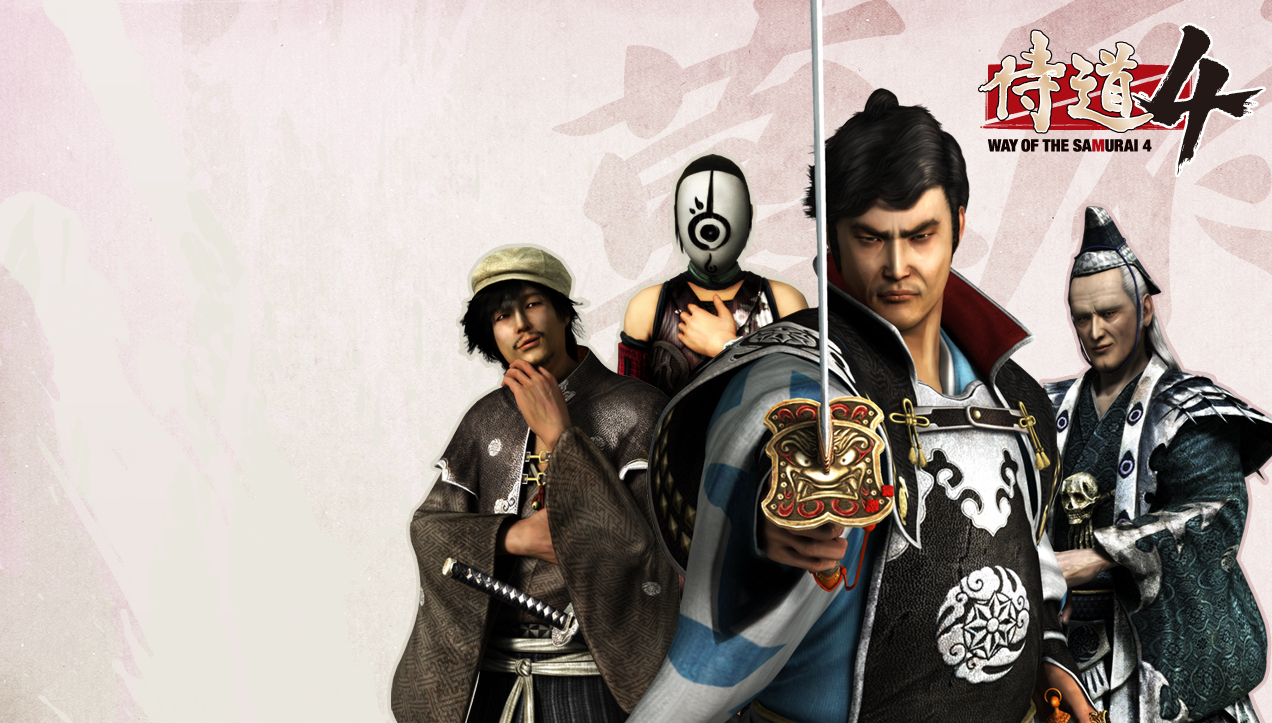 Way of the Samurai was an important game during my youth. I would play it and its sequel over and over again trying to unlock every ending and cosmetic item. It was the first game that I ever encountered that changed so much based on the players decisions. I am not sure why it connected with me so hard since I think it could be argued that Way of the Samurai was a bad game. It was buggy and weird, but maybe that is what endeared me to the franchise.

I ended up skipping Way of the Samurai 3 for a few reasons. I played a few hours but its story never grabbed me while the world felt a little too big. So when I saw that a fourth was coming out on Steam (after coming out about three years ago on PS3?!) I was ready mentally and spiritually to jump back in!

Here is the first episode of my play-through. Things end real bad for me but, in classic Way of the Samurai fashion, it is pleasantly surprising and did not sting too badly. Follow along as I bumble my way through this funky version of Japan. Filled with loads of ninjas, samurai and a British warrior named Melinda Megamelons.