At PAX East I avoided most tablet games because I always get jealous when I play them. Unfortunately, I am one of the many people who do not own a tablet (mine broke). So when I got a chance to play World Zombination again I knew that my pain was going to be reignited. World Zombination, bless its heart, was both fun and addicting just from my quick hands-on time with it.

I played an earlier build of World Zombination a few months ago, so I already knew the basics of what to expect. You choose your faction, either Survivors or Zombies, choose a location to defend/destroy and lead your army against the opposing forces. At PAX East, Proletariat chose to show off the zombie campaign since it demoed easier and conveyed the general direction the team was going. The human campaign functions more like a traditional tower defense style game where you choose where to place your defenders to best murder the zombie hordes. One of the top selling points, in my opinion at least, is the personality imbued within each of the special classes. For the humans, each defender has their own skill that pairs well with the other defenders. The goal for the humans is to kill zombies while protecting your hospitals.  Many players will take sides, choosing one faction or another as their favorite. For me, I have a hunger for the flesh and brains of the living. 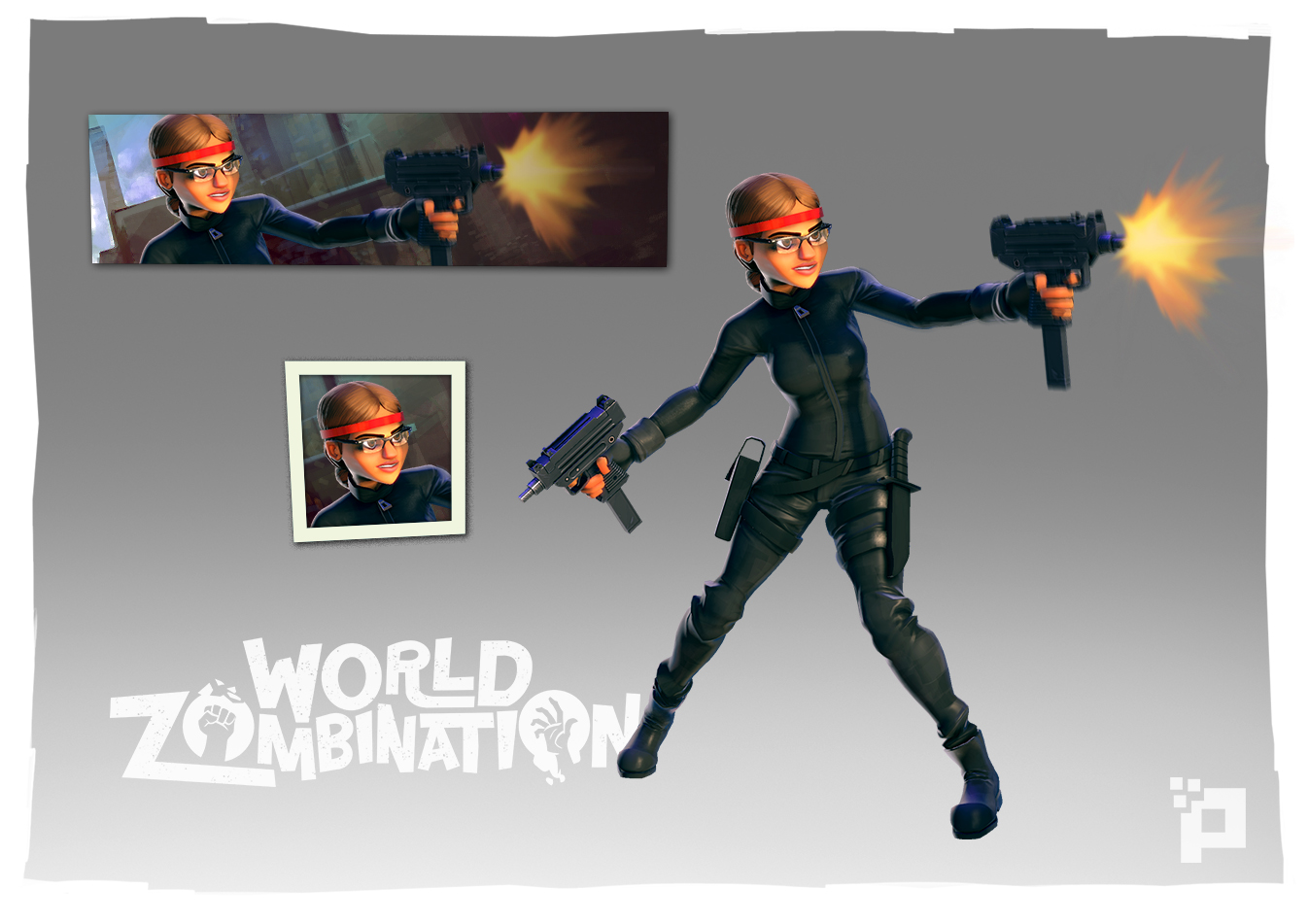 Again, the human campaign is a little easier and straight forward. It is fun, but the Zombie faction turns the tower defense genre on its head, mostly because you control a horde of undead that would typically be the enemies killed by your towers. At the start of a match you have a few zombie spawning areas where you can launch your horde against the humans. The first level I played was easier and didn’t have a lot of spawning options. Later levels will have multiple locations to spawn your horde, but you will have to be much more strategic about which locations you choose and when you send your undead troops from those locations. So, you spawn dozens of normal mindless zombies. They are as weak as they are stupid, which is why you have to reinforce your horde with special infected. I had an advanced version of the runner zombie who had an explosive strapped to his back; I sent him in ahead to sacrifice himself and take out a cluster of melee defenders. But, that meant that I had one fewer spawn of this special zombie, meaning, you guessed it, choosing when to use your special units is the core strategy of the zombies. You can have big, hulking melee zombies with traffic cones on their hands to help defend your basic units, or you can spawn an infector type unit that reanimates the slain defenders and adds them to your own troops. The system was subtle and I felt like there was a lot of depth to be discovered. 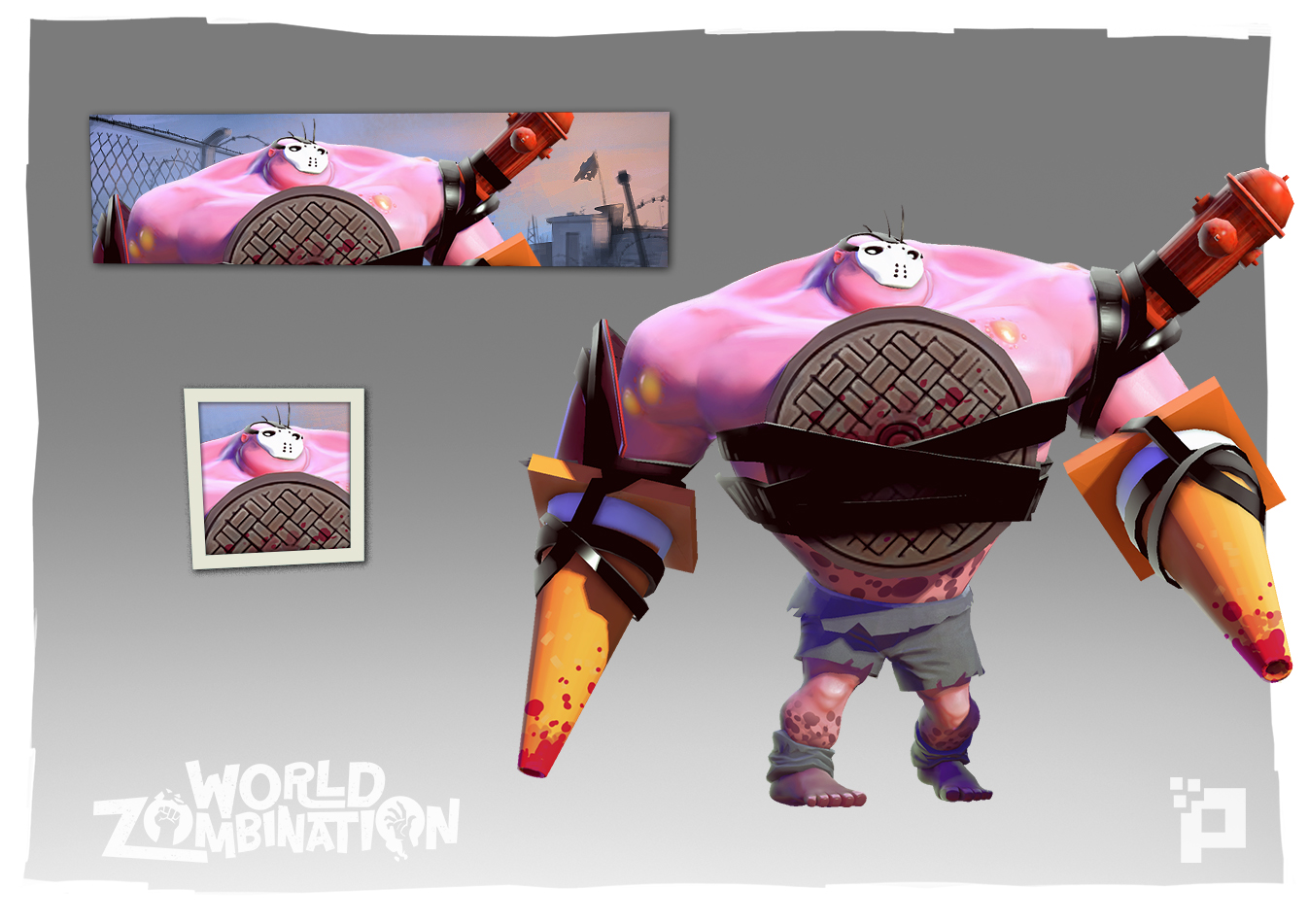 Each type of special zombie has their own advanced types that give them various bonus and minuses. The exploding runner zombie was a variant of the standard runner who is used to quickly engage ranged units. There was also an infector that spewed out some sort of vile gas that did damage over time in a wide radius. Players will definitely choose their favorite team to play with but are encouraged to mix and match in new combinations.

World Zombination is a free-to-play game that uses a few different currencies, but Proletariat doesn’t want free-to-play systems to get in the way of the fun. If your units get hurt in a mission, then they need to spend some time regenerating their health. If you are set on using that specific unit in the next mission, you can spend some of your currency to heal them automatically. Fortunately, you earn the in-game currency quickly and you have a large pool of special units to choose from, so you should never feel like you are sitting on your hands waiting for the healing to complete. 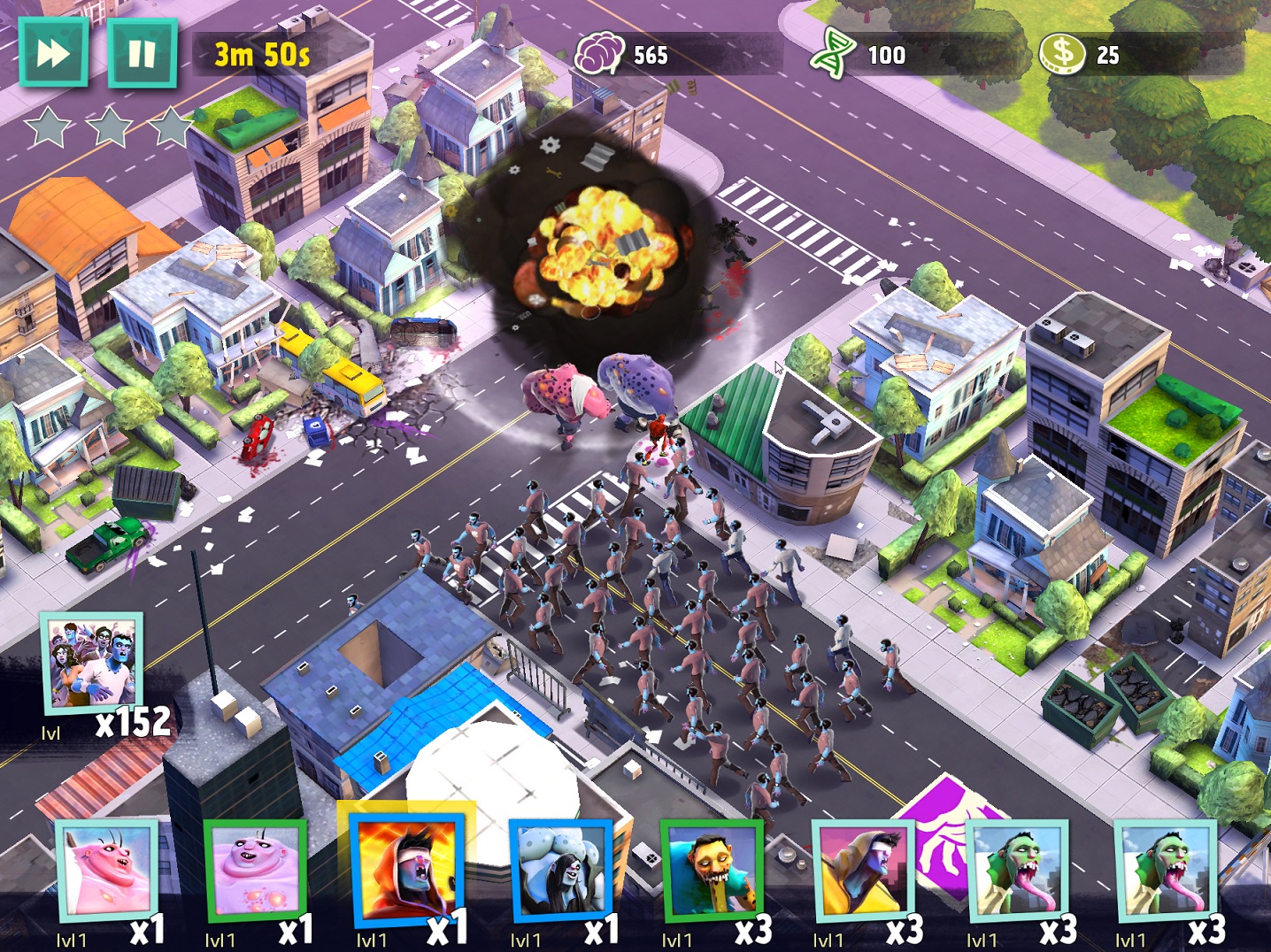 World Zombination is coming to iOS, Android and, eventually PC later this year. I am looking forward to trying it out on the iPhone to see if that beautiful art looks just as nice on a hand-held system. If you want to get your own hands-on time with World Zombination, then sign up for their beta right here.