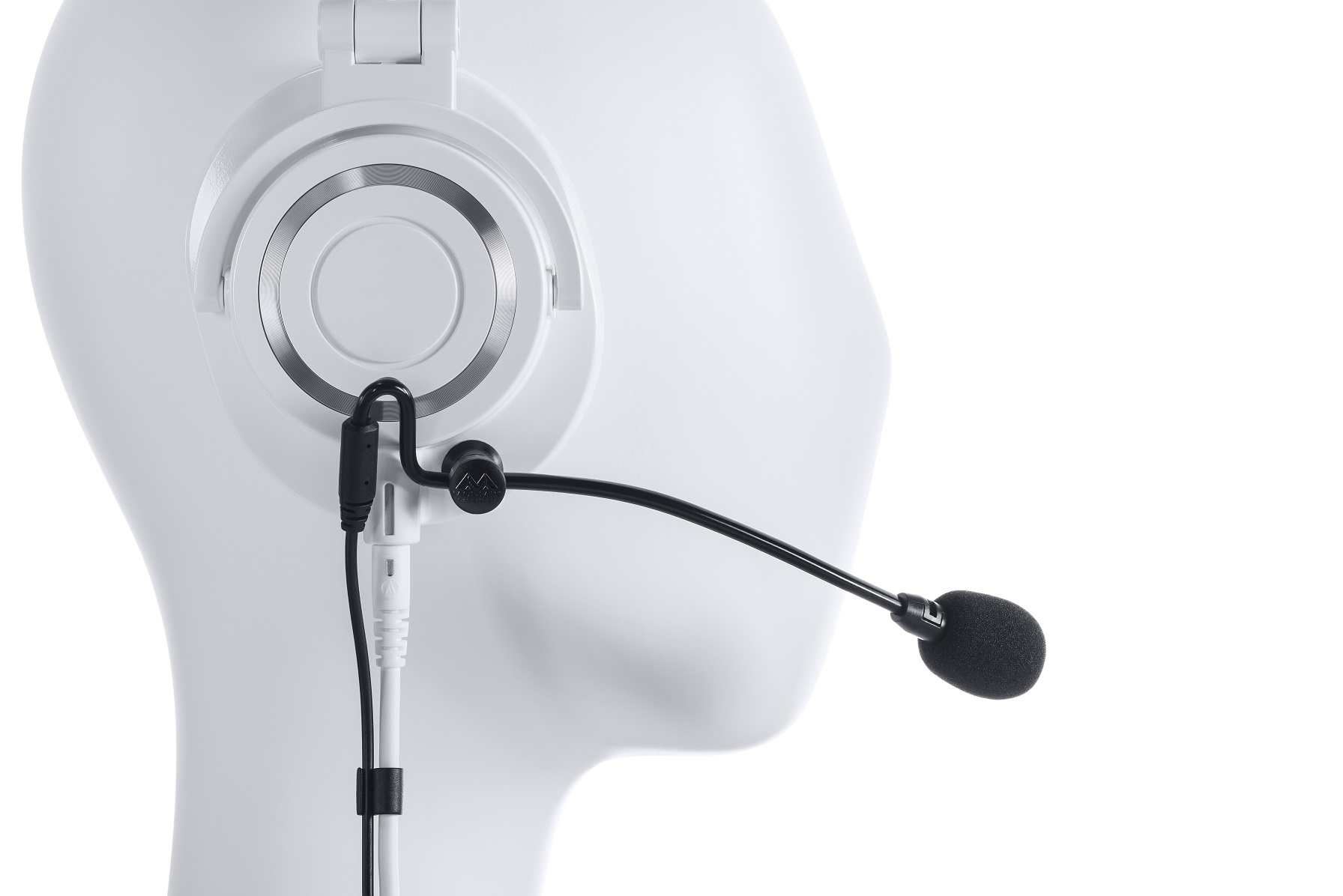 In the past, I’ve always used a gaming headset that came with a pre-installed microphone. Your Turtle Beaches, HyperXs, and such. Then, the microphone on my headset broke the week my warranty ended and I was in a tough purchasing decision. The headphones worked just fine, but being able to chat was pretty important. Luckily, Antlion Audio released their ModMic 5 attachable boom mic and saved me.

More accurately, I saw the press release for the ModMic 5 while wearing my fully functional headset and shrugged my shoulders. I am not saying that Antlion broke my mic telepathically to increase demand – I’m just asking questions. This is the most interesting thing about the ModMic 5 – it is not for everyone. If you have a great pair of headphones and don’t want to spend big bucks for an all-in-one set up, the ModMic 5 may be for you. 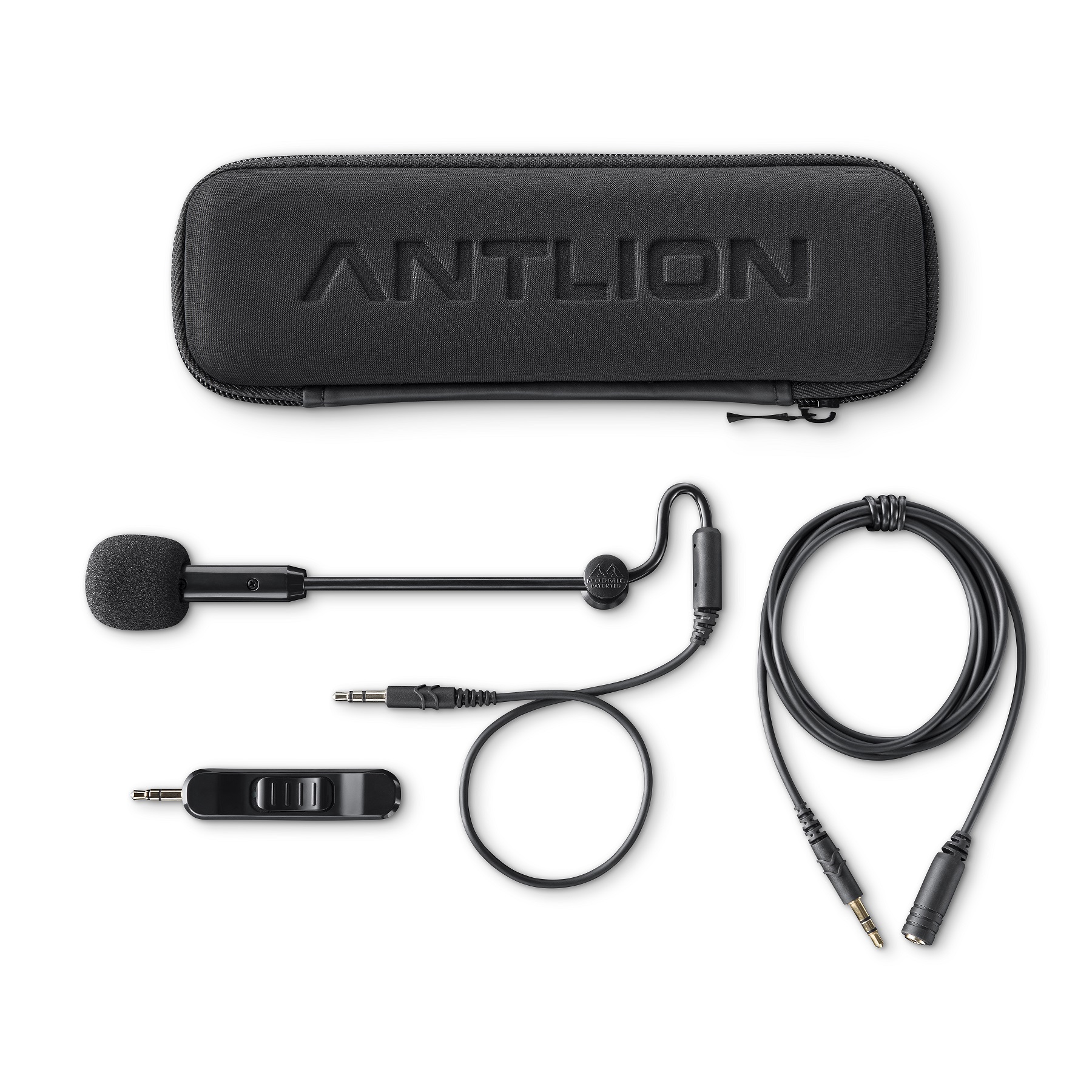 What you get in the box

After a quick and somewhat painless installation (I did two obviously wrong things that were easily corrected), I hopped into the GeeklyInc Discord and started bugging people. Thank you to the fine folks who dealt with roughly two dozen “how do I sound” during my testing phase. I was told I sounded fine or even good. This was a huge weight off my shoulders since I had no idea if I was a peaking mess in my pals’ ears. After listening to myself, I would agree: the ModMic sounds fine. It is not a professional grade microphone, so when I need to record something more official, I will definitely keep on using my Yeti mic. Well, just listen here. See? Pretty good! It has background noise and interference, but I was told that you can’t really hear it in the chat programs. I did experience times when I switched from noise cancelling to studio modes and folks couldn’t hear me but I wasn’t always able to replicate the error. Once I picked one and stuck with it, everything was fine.

I also tested out the ModMic 5 on PS4 and had similar results. Fine for party chat but not super great for streaming and so forth. I thought I sounded fine when I ran my initial tests but after listening to the Twitch archive I was a little bummed by the output. I will mention that it sounded better than my previous headset mic on both the PS4 and PC, so that is a plus. You do need an adapter for the PS4 and Xbox One, which is a sadly standard bummer.

Let’s chat about the installation I goofed. To match the ModMic to your headphones, you need to take an adhesive magnet thing and stick it to your headphones. I did it way too fast and messed up the location. The second attempt actually included testing the location and was really easy. Since the mic is attached by a magnet, it is easily removable when you don’t want the other cord dangling around, which I loved. The other goof was a weird Windows 10 setting that kept auto adjusting my volume. 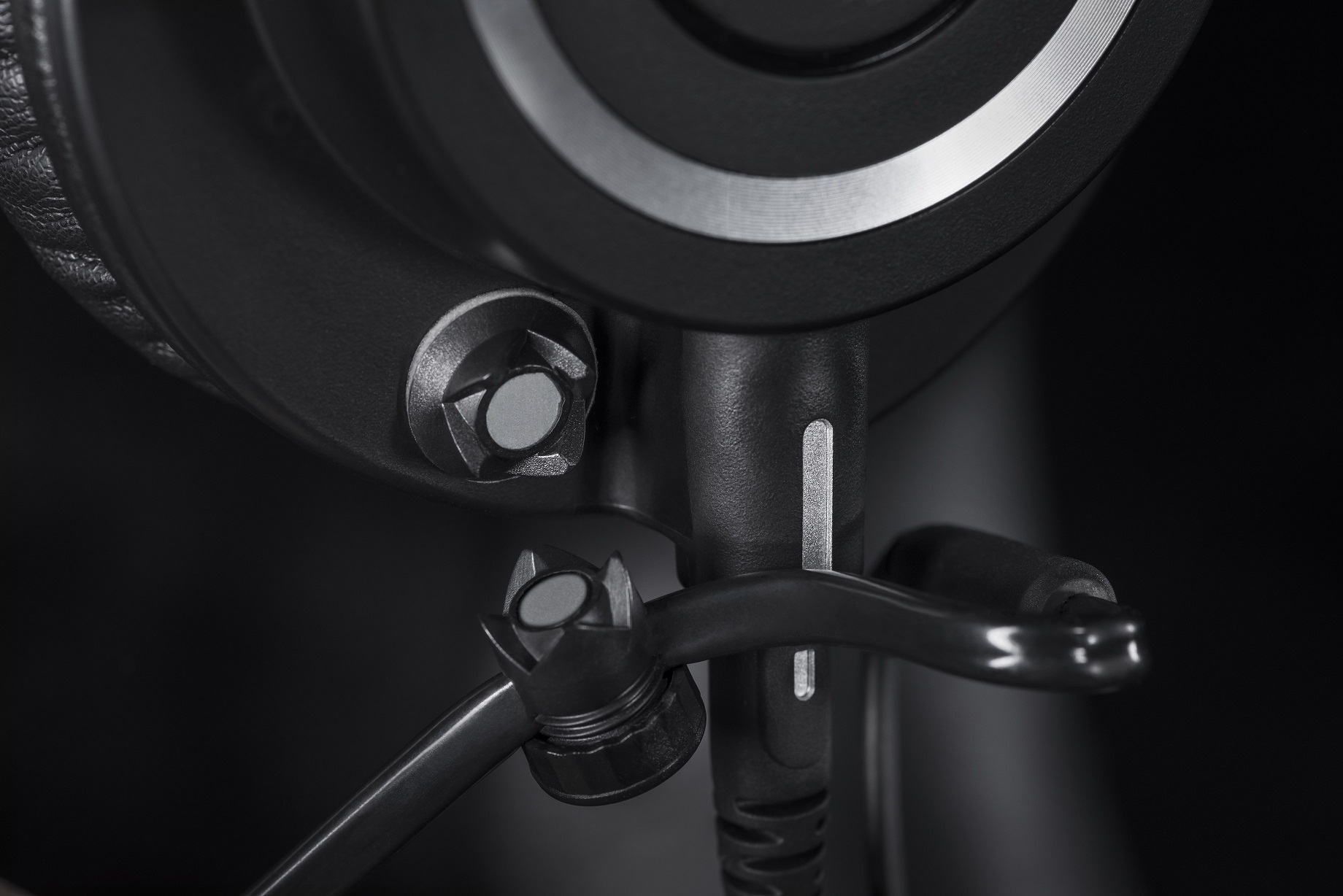 See, they go together so well

So, even though the ModMic is not my favorite or even the best microphone that I own, I have kept it plugged in and end up using it more than my other mics. Somewhat similar to having a cheaper camera versus an DSLR, the ease of use and convenience outweighs the audio loss in my opinion. Since the ModMic 5 is not for everyone at the outset, recommending it becomes a tough call. At $70, it is an even harder call. If you have a great pair of headphones already and want to chat with your pals on the net while playing games, I think the ModMic 5 is a great purchase. But, if you are planning on spending a bit more, an all in one gaming headset may be better for you. If you plan on streaming or recording podcast audio, I would suggest spending a bit more for a beefier USB mic. I am still going to happily use my ModMic 5 due to its convenience and adaptability while I spawn on my bros, co-op style.

The Antlion ModMic 5 was reviewed using a retail model provided by Antlion Audio.