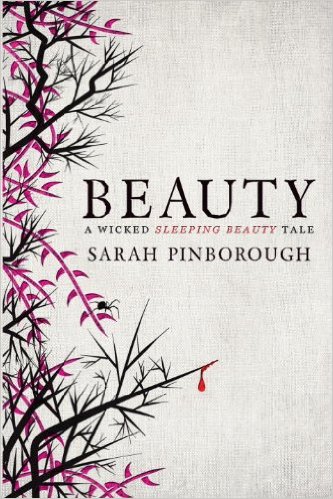 For Sarah Pinborough, the terrors are the adventure, and not a small part of the romance, too. Her triptych of Beauty, Poison, and Charm is billed as dangerous, sexy fairy tales, and while I think that’s accurate, it’s not the danger or the sexiness that really makes them compelling. Plenty of people have “updated” fairy tales with sex (see Anne Rice’s Beauty series), and fairy tales are already plenty dangerous. It’s more that Pinborough really seems to understand exactly what makes such short, classic stories tick, and how to twist that to her own purposes.

Each book is actually several of the most recognizable fairy tales braided together. Snow White tangentially involves Aladdin and Hansel and Gretel; Sleeping Beauty meets Little Red Riding Hood; and Cinderella joins up with Robin Hood. The books are then also loosely connected, but it’s not technically necessary to read them all or read them all in order (though you’ll get more out of it if you do). There is only one prince, one hunstman, and one wicked queen, each of whom becomes all the more twisted as the stories progress. This is practically academic in its cleverness, pointing out how each bland and, let’s be honest, rather ineffectual prince could be swapped with any other. Evil and heroism–queens and huntsmen–are also rather interchangeable, so why not save space and condense them? 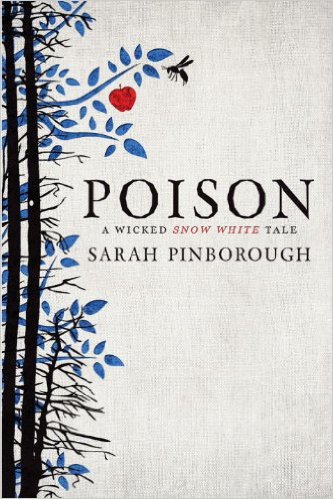 Pinborough clearly isn’t interested in such typical things, and I’m glad she saves herself the trouble so as to focus on other, more salacious details. Purity is another things that homogenizes characters, so none of her princesses is innocent–they’re each fascinatingly spoiled in all sorts of ways. Greedy, unchaste, oblivious, and corrupt, each is a concise study not in depravity, but in humanity. These characters have all the simplicity of the archetypes from which they come, but all the complexity that modern psychology and literature can impart.

The prince especially is given a deeply sarcastic treatment, one that calls into question the whole appeal of royalty at all. He’s weak and cowardly, sure, but Pinborough plumbs new lows of self-interest for this fellow, who by the second book is taking that self-interest out on others in some truly terrible ways. In an odd way, though, this makes him one of the most interesting characters. So often goodness or badness elevates a character to epic proportions. Here, he spends all sorts of time justifying himself to himself, making his evil just so…banal. Many of her characters are like this to some extent. Self-deception is infuriating and pitiable, but it’s in a much more morally grey area, and Pinborough excels at forcing her characters into these compromising situations of all sorts. 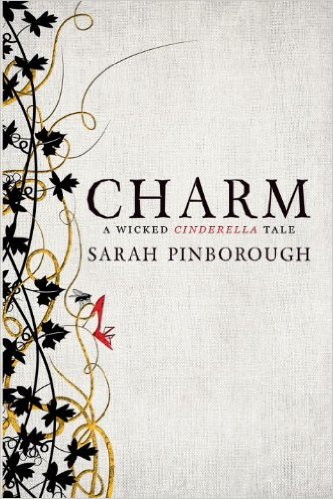 Poison, the second volume, is the weakest of the three books, with significant motives that aren’t clear until the epilogue of the third book (if you’re the sort who skips ahead, I recommend doing so in this case). It seems like she needed more time to think her way through some of the classic elements of the Snow White tale and then twist them a bit more. Still, Snow White herself is another of my favorites. She’s beautiful and tough, but not in the secretly-takes-swordfighting-lessons way that’s become rather typical. She’s sensual. How often do we think of princesses as beer-swilling sexpots at home in their own skin? Cinderella and her stepsisters, too, have a striking inner resilience that has nothing to do with magic or brawn.

Collectively and individually these are make for an excellent rainy weekend indoors, preferably with thunder and lightning and several glasses of wine. They’re each quite short, the longest barely breaking 200 pages, so it’s possible to devour them or to savor them. Whichever you choose, leave a light on–and watch out for particularly inquisitive mice.