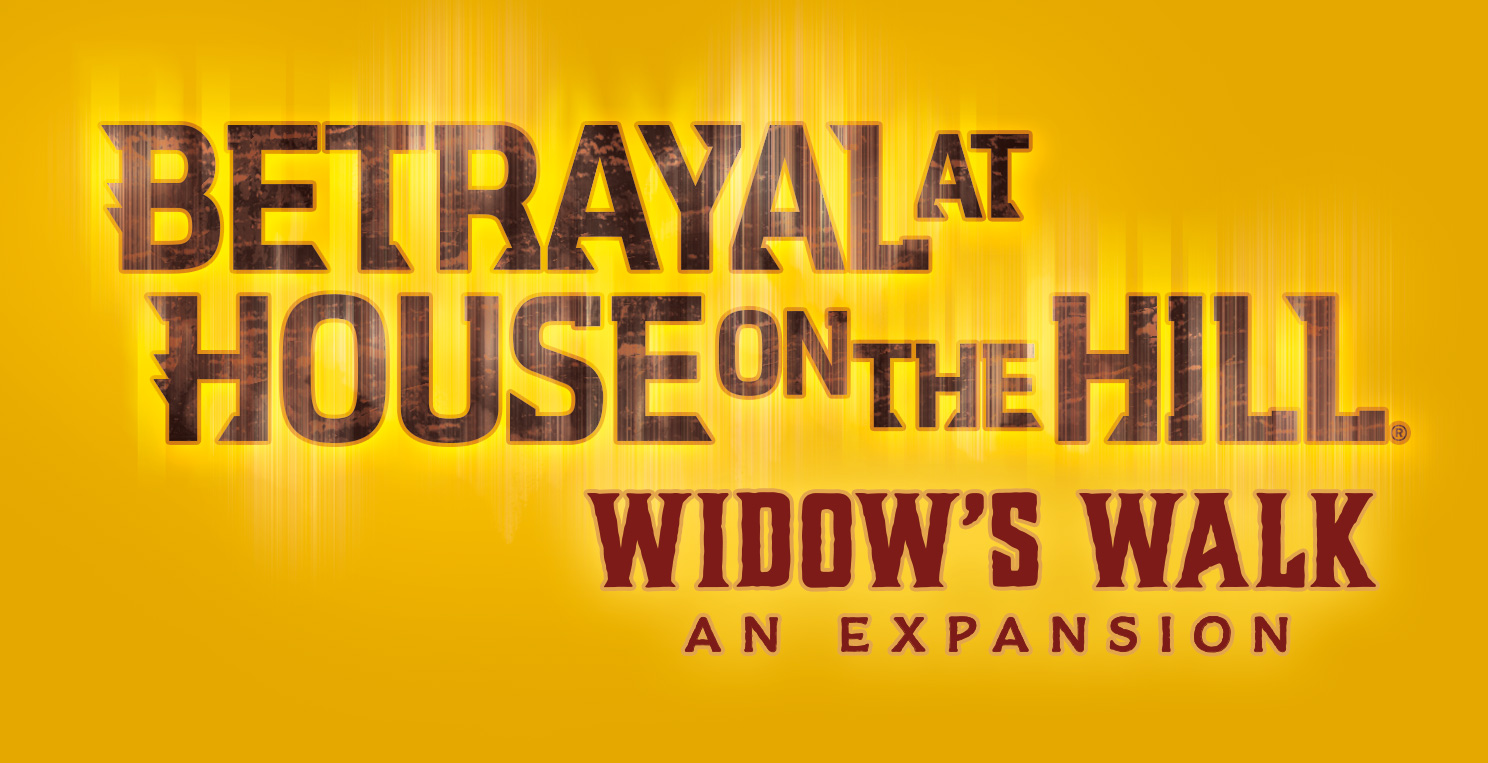 I was lucky enough to start my PAX East experience with a play through of Widow’s Walk, the new expansion for Betrayal at House on the Hill. For those not familiar with the classic semi-cooperative horror game, let me give you a quick explanation of how it works. The first half of the game is cooperative as your group explores the spooky House of the Hill by laying down random room tiles. The original game had a 1st floor, 2nd floor, and basement for you to explore. Each new room might have an event, allow you to pick up an item, or trigger an omen. Once you have enough omens, you trigger a haunt, which completely changes the game. 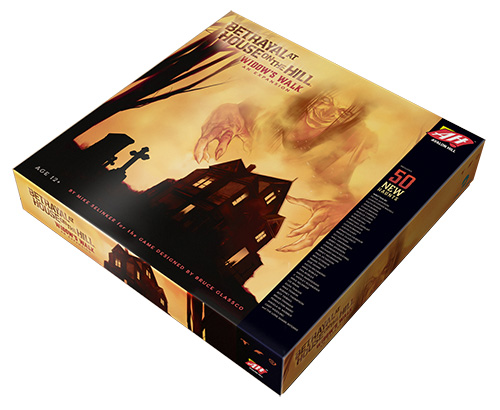 Haunts are all unique, and most of them turn one of the players into a betrayer. It is then a scramble to complete some set of usually adversarial goals, like being murdered vs. not being murdered. There are a enough unique haunts that the game feels like you are in a unique story each time you play it.

Widow’s Walk expands on the core game by adding 50 new haunts, and the roof, which is an entire new floor to explore. There are also 20 new room tiles, 30 new cards and a mess of tokens that allow you to track your explorer’s progress.

Mike Selinker, the original designer of Betrayal, and lead on Widow’s Walk joined us for our game, and gave us some insight on the expansion. The new haunts were written by an all-star cast of contributors from the gaming and general nerd world. You can find the complete list here. With many authors come many different perspectives, which should mean that each play through of the expansion should feel even more unique.

Selinker also worked to make getting around the house easier. I won’t spoil the surprise, but there are new rooms that will make going between floors, and jumping between spots in the map easier. Adding new tiles also gave him the opportunity to add in the room most requested by fans: a bathroom.

I’ve always been a fan of Betrayal at House on the Hill, and look forward to exploring a bigger house when Widow’s Walk is released on October 14. The expansion won’t dramatically change gameplay and really boils down to just “more Betrayal”, but additional options for getting around the board and buckets of new content make it a very attractive expansion.